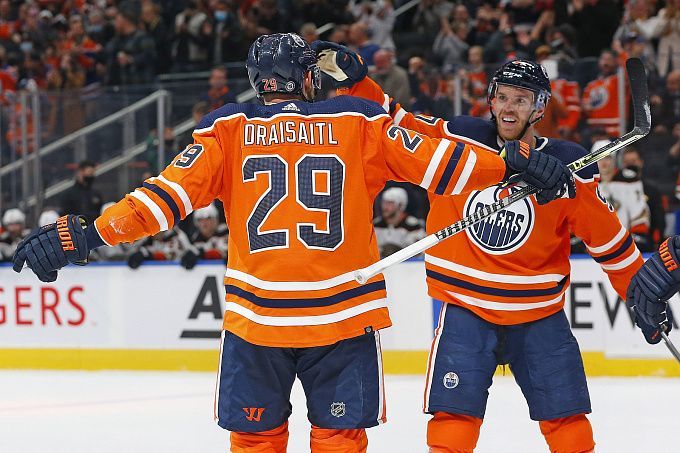 The Florida Panthers will take on the Edmonton Oilers on February 26 at 20:30. Let’s see how the opponents are doing and what’s best to bet on. There are several options for you to consider!

After three wins in a row, Florida was unsuccessful in two games. First, the Panthers were defeated by Nashville (4-6), and last game they lost to Columbus with a score of 3-6. Moreover, both games were played in front of their fans. But Florida still leads the Atlantic Division table with 75 points and is three points ahead of second-place Tampa Bay. But they also have played two more games.

Edmonton, on the other hand, has snapped a longer winning streak of five straight games. The Oilers, like the Panthers, lost their last two games. First, to Minnesota 3-7 and then to Tampa Bay 3-5. The Edmonton Oilers are in fourth place in the Pacific Division standings with 59 points.