Minnesota vs Anaheim: The Ducks can only score by miracle 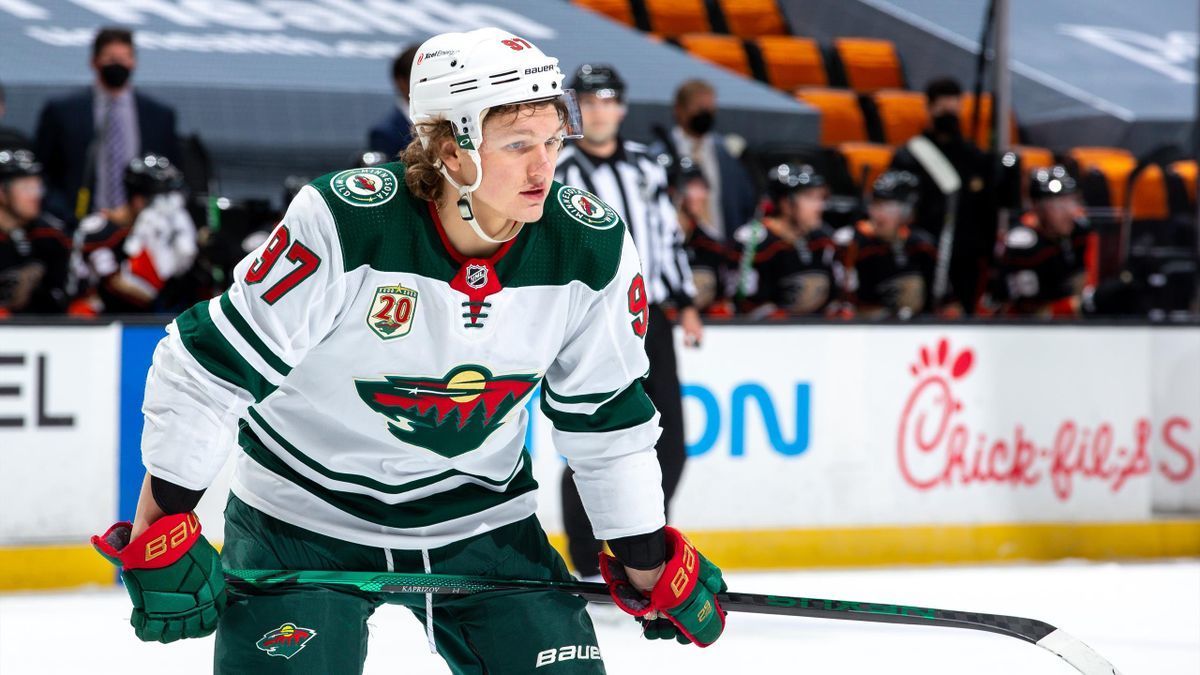 Minnesota started the season with three wins in a row. The next game is at home against the Anaheim Ducks, not the strongest opponent. Will the Wild have another success? There are several options to bet on.

Minnesota has barely played so far

Dean Evason's team had three days to prepare for their meeting with Anaheim. The Wild played their previous game on October 20 on home ice against Winnipeg. The team managed to score 5 pucks but won only in overtime, 6-5. With only 5 minutes to play, the score was 3-5 in favor of the Jets. They had a great comeback that would surely inspire the Minneapolis team to play their next few games at a high level.

During the game with Winnipeg, Kirill Kaprizov made 3 assists. Overall, the Russian has 5 assists to his credit, although he has yet to score.

Anaheim is expected to fall apart

Two wins in the first three games certainly didn't make the Ducks stronger. Next, Dallas Eakins' team lost twice in a row. Moreover, the usually strictly defensive team missed 11 pucks in those two games. First, Anaheim lost 5-6 to Edmonton and then got beaten 1-5 by Winnipeg. The Ducks played both games away. The away series will continue and will end with a game in Minneapolis.

The opponents have already met this season when Minnesota beat Anaheim away, 2-1.

It's hard to imagine that Anaheim will be able to do anything against Minnesota. The Wild is a great team, which has got three consecutive victories at the beginning of the championship not by accident. The maximum the Ducks can count on here is a draw in regulation time by a miracle and the quality work of goalie John Gibson.

Prediction: Minnesota will be closer to victory.