Nashville vs Arizona: The Predators to have no problems with exhausted Coyotes 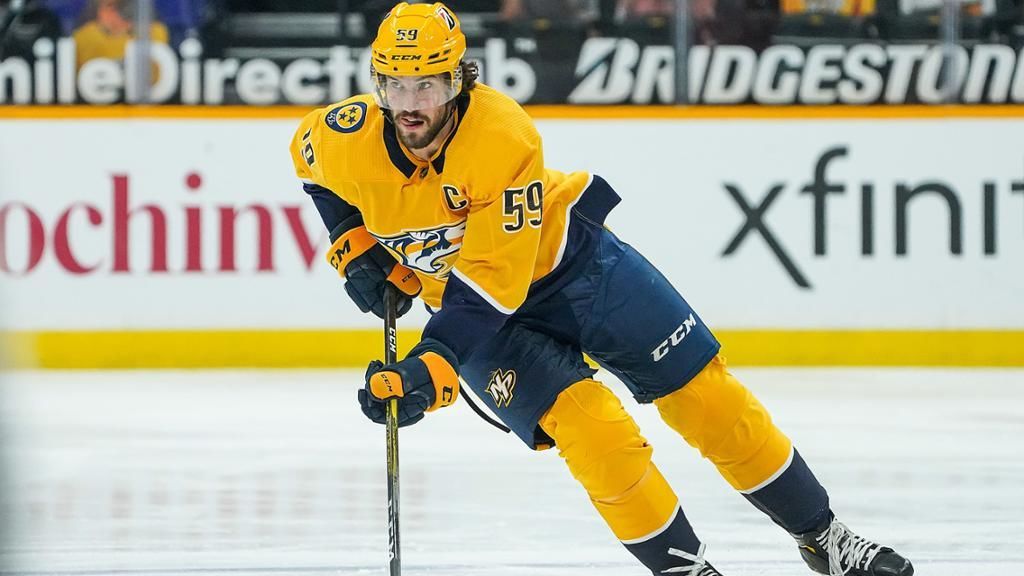 Arizona will play their second back-to-back game in Nashville. In the first game, the Coyotes lost to Chicago 1-2 in a tough fight. It seems that the Predators will not have any problems – the opponent has spent too much effort.

Nashville had a great road trip

The matchup with Arizona will be Nashville's first at home since October 30. John Hynes’ team just finished the road trip where they have proved to be just fine. The Predators won 4 out of 6 games, scored points in 5, and lost only once in regulation time – 2-5 to the Western Conference leader, the Edmonton Oilers. Nashville lost to Chicago in overtime and beat Vancouver and Dallas in regulation time, and Calgary and St. Louis outside the 60 minutes.

It's not just the result that the Predators got on tour that's worth noting. More important is how the team scored away from home. In the final games, in particular, it was clear how draining it was for the Predators. The team could barely move their legs, but they found the moment when they had to turn it on and, thanks to that, they did well. This was nothing short of class-achieving victories in the face of fatigue, despite poor play and the circumstances. You have to admit that Nashville has made a lot of progress over the last year and a half.

Arizona was close in Chicago but lost again

Arizona is a little sad story. It's clear that the team just isn't up to the NHL level today. The hockey players and coaching staff can't do anything about it and still have to somehow not fall into despair, losing game after game. In 14 meetings since the start of the season, Arizona has only 1 win and 3 points scored – except for the landmark home win over Seattle, the Coyotes were able to go into overtime on the road against Buffalo.

In Chicago, the tie was close, too. The Coyotes conceded the first goal only in the second period, and they bounced back early in the third. But the opponent's class had an effect as a result – 10 minutes before the final siren the Blackhawks converted the majority and kept their advantage to the end, 2-1. A decent game for Arizona, given that the team from Phoenix faced Patrick Kane, Jonathan Toews, and Marc-Andre Fleury. However, the Coyotes were lucky not to lose by a larger margin, as the Chicago Texans missed several one-on-one opportunities.

Miracles in hockey are rare, but they do happen. And if Arizona manages to score at least one point in Nashville, it will be one of those miracles. Most likely, the Predators won't have any problems. Although John Hynes's team will approach the game exhausted, the Predators proved two weeks ago that they can win on the road. Moreover, Karel Vejmelka will apparently be the goaltender of the Coyotes, not the best replacement for Scott Wedgewood.