Philadelphia Flyers vs Washington Capitals: The Caps will be Closer to Victory 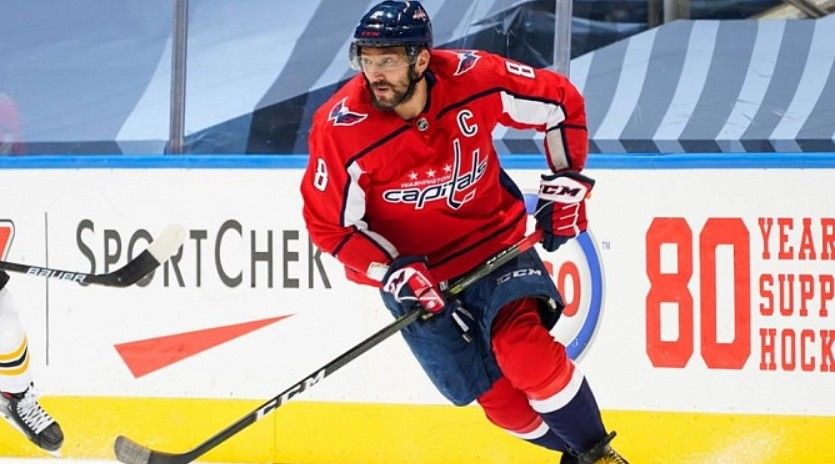 The last NHL game day before the forced break will consist of two games. The first game will take place in Philadelphia. The Flyers will play host to Washington Capitals. Who will be the stronger? Check the team conditions and choose several betting options.

Mike Yeo's team had won four of their last five games before the game against Washington. Moreover, during this period, Philadelphia had not lost a single game in regulation time. The Flyers have beaten Arizona, Vegas, and New Jersey in regulation time. They also won against Ottawa in overtime but lost to Montreal in a penalty shot.

Overall, Philadelphia Flyers has 12 wins in 29 games. They are sixth in the Metropolitan Division standings, just four points behind the wild-card spot in the East.

Peter Laviolette's team had played their previous game at home against Los Angeles. By the end of the second period, Washington led 2:0 but failed. The key period was the third, when the Capitals conceded twice. That was Washington's third defeat in their last five games, two of which the Capitals lost in regulation time.

Overall, Washington has 18 wins in 31 games since the championship began. They are second in the Metropolitan Division standings.

Carter Hart, the main goalkeeper, and several other key players will not help Philadelphia in the upcoming game. Washington has an excellent chance to take revenge on the Flyers for the loss in the first game of the season series. Prediction: Washington Capitals will be closer to victory.