San Jose Sharks vs Winnipeg Jets: The Jets to improve in the 2nd game in California 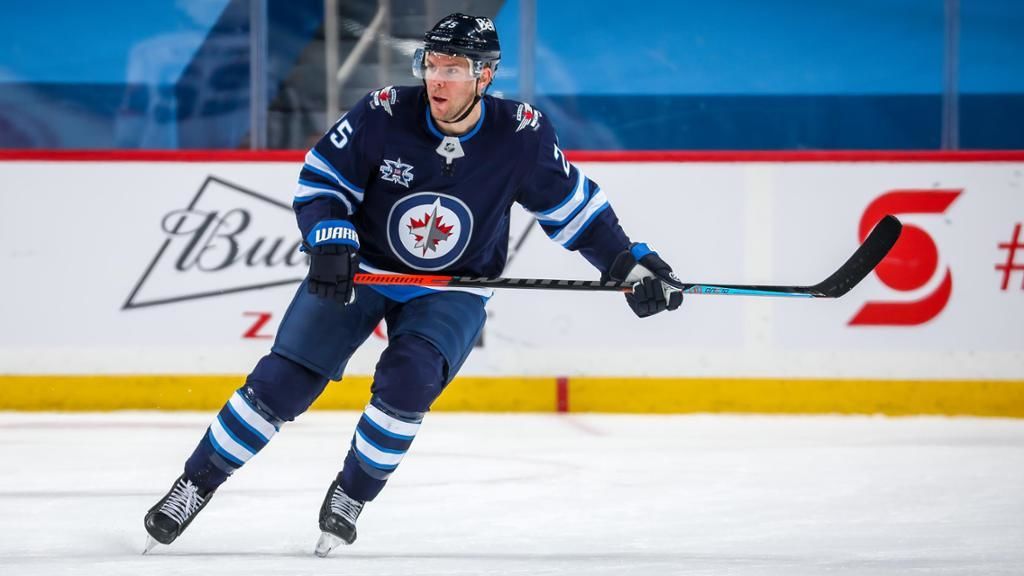 Paul Maurice's team lost 1-4 to Anaheim to start the new league season. Will the Jets be able to make up for it in a match against San Jose? There are several options to consider.

The Sharks have some superstars on their roster, but they lack depth. There is a huge gap between key performers and workhorses. At least, that's what the team's payroll suggests. Not only that, San Jose was also let down by Evander Kane, who first got caught in a story with betting on his own team's games and then was caught cheating with a covid certificate. To start the season, that's minus one quality forward for the Sharks.

Bob Boughner remains at the San Jose coaching position. An ambiguous choice considering Boughner has never made the playoffs in his four seasons as head coach in the NHL, twice with Florida, and twice with San Jose.

Winnipeg gets off to a tough start

Losing the first game of the season to Anaheim was to be expected. First, the Jets had to do without Mark Scheifele, who was serving his last game of a suspension for a rough tackle in the last playoffs. Second, the meeting with the Ducks is the first on Winnipeg's California road trip. It's almost 2,000 kilometers between Manitoba and California, so the good physical condition was out of the question.

For these reasons and despite the 1-4 loss, Paul Maurice's team played well. If it wasn't for John Gibson, the Ducks' and USA national team goalie, who saved 33 shots, they could have easily hoped for a better result.

The Jets won the last 4 matches in San Jose.

Winnipeg will definitely be in much better form for the match with San Jose than for their encounter with Anaheim. The adaptation process will be over. Other than the detrimental effect of time zones on the body, there is no reason to believe that Paul Maurice's team can't cope with the Sharks. Current San Jose can hardly be called a strong team that has any chance of a decent performance in the new season.