Vancouver vs Philadelphia: the Canucks to beat the Flyers for the 2nd time this season 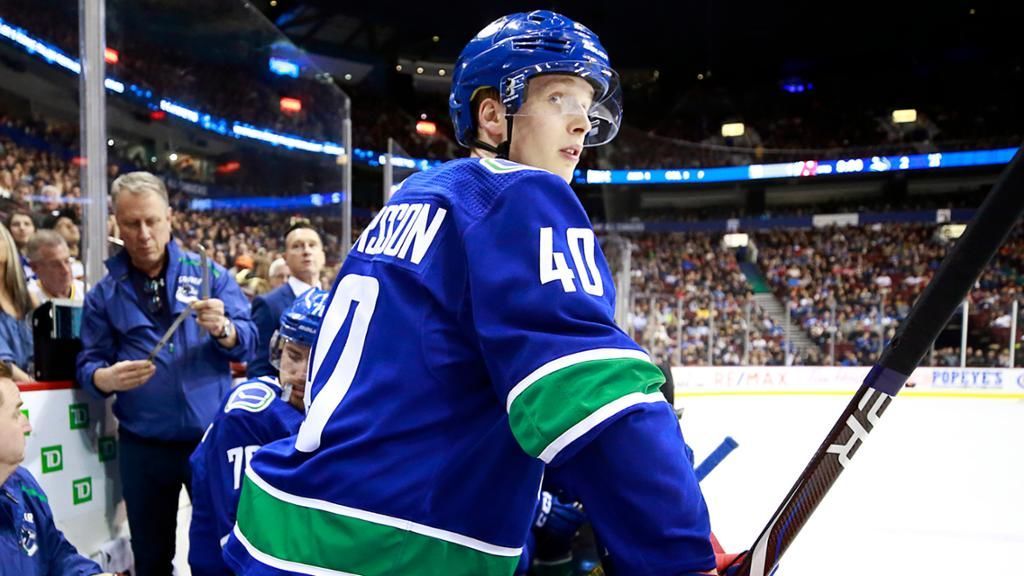 After a very entertaining game in Edmonton, Philadelphia will have a back-to-back in Vancouver. Will Alain Vigneault's team be able to win? There are several betting options to consider.

Travis Green’s team has a great offense. If the Canucks are given a chance, they can shoot 5 or 6 goals a game, as they did, for example, in the away game with Philadelphia, where Vancouver won in the shootout 5-4. But when things go wrong, the Canucks usually don't have a plan B. Instability has prevented Vancouver from contending for something truly serious for several seasons now.

The last three games saw the Canucks have two wins and a loss. First, Vancouver outplayed Chicago 4-1 and Seattle 4-2 on the road. And then they failed to handle Minnesota at home, 2-3.

Philadelphia made a real performance

The Flyers lost their main defenseman, along with Ivan Provorov, Ryan Ellis due to injury. Understandably, such a loss couldn't help but negatively impact Alain Vigneault's team's defensive potential. The game in Edmonton proved the point. The teams engaged in a shootout, in which the Flyers proved to be stronger. 5-3 – Cam Atkinson made double for the Flyers, while Claude Giroux, Nate Thompson, and Sean Couturier each scored a goal. Before the meeting in Vancouver, the Philadelphia team has 3 wins and 2 losses, having lost only to Florida in regulation time.

The teams have played each other this season. Vancouver beat Philadelphia 5-4 away in a shootout.

Frankly, Philadelphia doesn't have much of a chance to win this upcoming game. Vancouver looks good at the beginning of the season and will surely do everything possible to get their first home win. In the recent meeting with Minnesota, it didn't work out much. And then there's the opponent with a tough back-to-back.