Content
To top
1.
Washington are the only team in the conference who can be knocked out of the top 8
2.
Seattle finally won
3.
Injured reserve
4.
Head-to-head encounters
5.
Expert Betting Tips
6.
Betting options
Users' Choice
12 200 USD

Washington Capitals vs Seattle Kraken: the Capitals to get 2nd win in a row 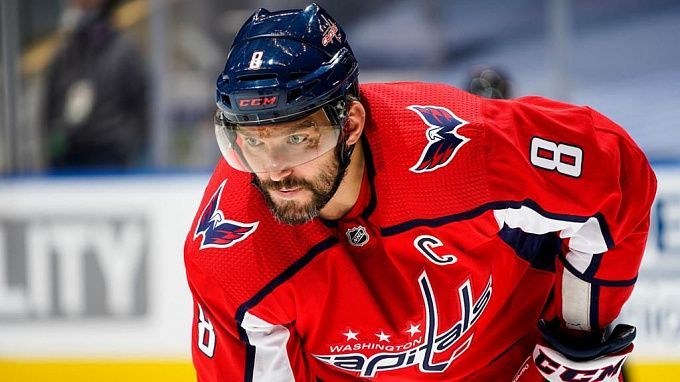 Washington picked up a crucial win, sweeping Carolina at home. Will the Capitals be able to consolidate their success? Let's pick a few options to bet on at once.

Given Boston's form, you have to admit – if the New York Islanders do manage a strong finish to the regular season, they can knock out only Washington from the playoff zone. That makes the Capitals' win over Carolina in the previous game more valuable. The Capitals beat the conference leader, 4-0, which should help them psychologically. Vitek Vanecek made 36 saves and recorded a shutout. Alexander Ovechkin scored the goal. The great Russian forward is now just three pucks away from the third-best shooter in NHL history, Jaromir Jagr.

Like Washington, Seattle finally won last week's game. The Kraken defeated Nashville 4-3 on home ice, snapping their streak of seven straight losses. However, this success didn't make the Kraken's playoff prospects any better. With 17 wins in 56 games, Dave Hakstol's team ranks 15th in the Western Conference standings. Only Arizona is below them.

In the first game of the season series, Seattle defeated Washington on home ice 5-2.

The tournament rivalry and a loss to Seattle in the first game of the season series force Washington to take the upcoming game as seriously as possible. The return of Vitek Vanicek to the goal, as the game with Carolina showed, added reliability to the Capitals' last line. Washington will likely be just as tough on defense against the Kraken, while Laviolette's team has someone to solve problems on offense.

Prediction: Washington will be closer to winning.