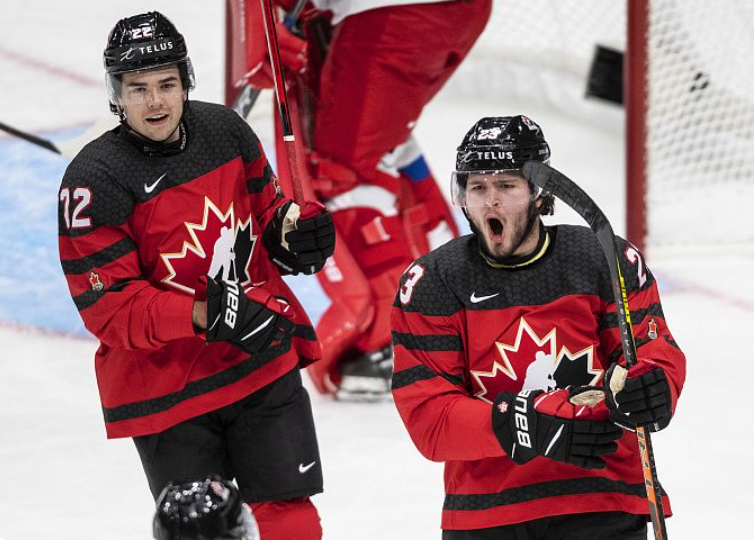 Slovakia men's national junior ice hockey team will take on Canada on August 12 at 01:00 (UTC+3). Let’s see how the opponents are doing & what the best bet is. There are several options for you to consider!

The Slovak U20 team had a very good showing in the first game of the World Championship. While they failed to score points, they put up a very good fight against the Czech U20 team (4-5). In the upcoming game, the Slovaks won't have much to lose. They'll face Canadians, who play at a slightly higher level. We doubt that the Slovak national team will play number two, as a defeat is inevitable anyway.

Team Canada U20 was not exactly successful against Latvia U20. They certainly earned three points, but only defeated the Latvians by a margin of three pucks. We should also remind that before the start of the World Championship, the Canadians played only one friendly game and somehow managed to defeat the Swedish team U20 (4-3).

Already in the second match in a row, bookmakers do not give odds on the outcome, as they believe that the Canadian team will win without any questions. But at the same time, they could not defeat the Latvians. From this, we conclude that betting on Canada's U20 national team is far from a safe bet. If the Latvian national team scored two pucks against them, Slovakian team could do the same, all the more so after a productive game with the Czech Republic. In general, we suggest betting on two pucks scored by the nominal hosts.