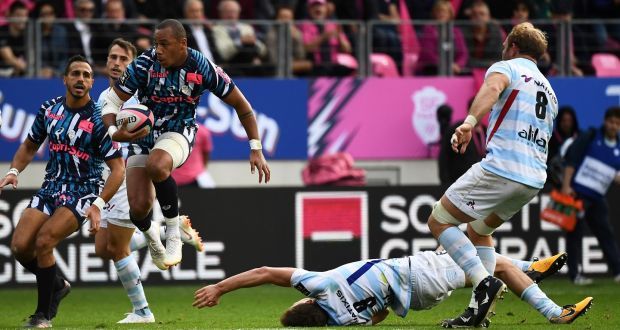 In the first-ever European match between the Paris rivals, Racing won 22-9 at Stade Jean Bouin thanks to a try by Gal Fickou and 17 points from Nolann Le Garrec’s boot. Racing has surrendered only 11 points per game in the Heineken Champions Cup this season, the fewest of any team, and won 56-3 against Edinburgh Rugby in their previous home knockout stage encounter. The upcoming fixture between Racing Metro’92 and Stade Francais is expected to be a thriller, and the crowd in France is expected to be electric.

Stade Français had lost all five of their previous Heineken Champions Cup knockout games on the road, including their lone prior match against fellow French opponents (42-16 at Stade Toulousain in the 2009/10 quarter-final). In the Heineken Champions Cup this season, stade Français has averaged six 22 entries per game, the fewest of any club left in the tournament and the second-fewest overall (Castres Olympique – 4.5); similarly, Racing has permitted the fewest 22 entries of any team this season (5.3).

Stade Francais Paris has lost three consecutive games and isn’t likely to win against Racing Metro’92. The total is expected to be under 48 as Stade e Francais haven’t been scoring points lately. The winning momentum is with Racing Metro’ 92 as they look towards winning.