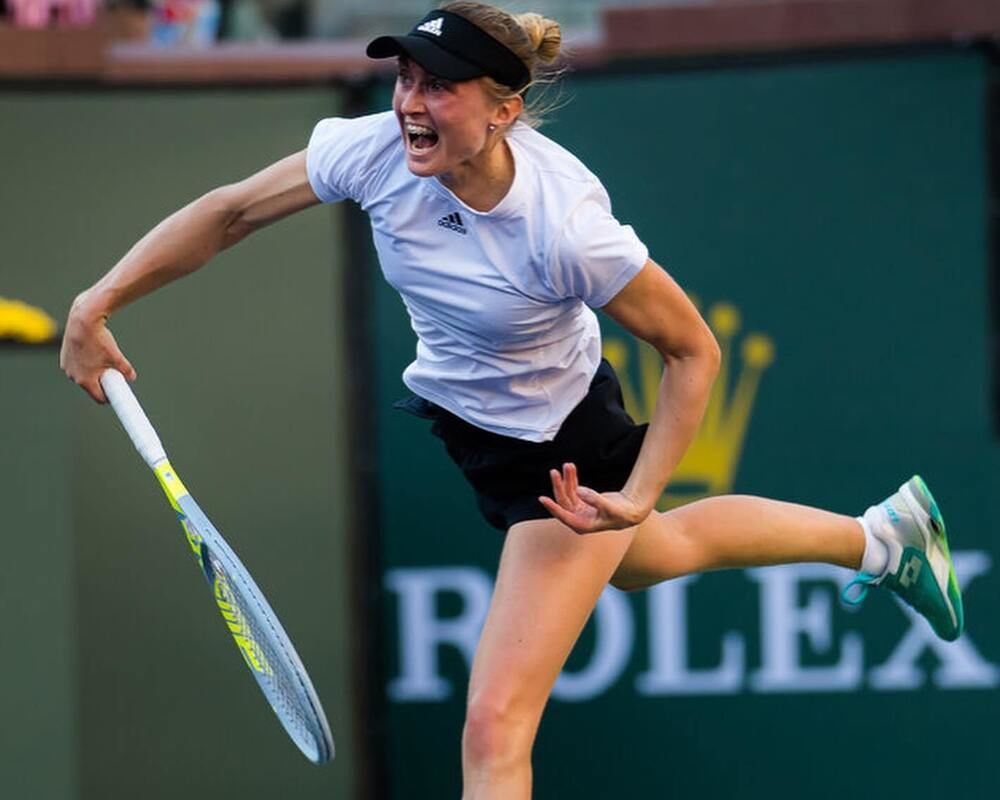 The Ostrava Open is a treat because its wide open field has attracted amazing draws. It is comparable to Grand Slams and straightaway, the draws have been pitching top players against one another. But hey, in the tennis pro scene, you never know which player can turn the tide around, some people say this applies exclusively to the WTA, but pro tennis, in general, has seen youngsters and even late bloomers that find their rhythm. Will Aliaksandra Sasnovich find her rhythm as she faces Elena Rybakina?

Sasnovich comes into the tournament after deafeting Jelena Ostapenko 6-2, 6-2 in a dominant. In that game, she did commit a ton of unforceed errors but broke apart Jelena’s serve and had a 31-25 receiving points advantage while the sealing the deal on the serve, winning 6 service games compared to just two by Ostapenko. Sasnovich showed terrific rhythm after a one month+ break but she will need to win more to make a dramatic shift in the rankings.

Elena did make the dramatic shift when she won Wimbledon earlier this year and this in itself means that she has done one of the rare feats on the tour. She had to fight her way against pesky Madison Keys in the first round, winning in three-sets after losing the first set 5-7. Her service game has been incredible and while she may not have versatility, she has built a relentless game. An improved return game has bolstered her fortunes but she will like to first at least enter the top ten rankings after the 23-year old set the tennis stage on fire repeatedly.

Aliaksandra and Elena have met twice. Both times Elena came up as the winner. Aliaksandra is yet to take a set from Elena

Logic would suggest that Elena is the favored party here to win in straight sets here. But hey, this is the WTA tour, it is as tricky as time itself and we can never be sure. Elena has a much more imposing power game and doesn’t get fazed under pressure, which can be an effective weapon against Aliaksandra who grinds her way out. I see Elena’s power game coming on top in two sets.
Odds
Bet Type
Bookmaker
Claim Bonus!
Odds 2,20
Bet Type Set Betting : 2-0: Elena Rybakina
Bookmaker