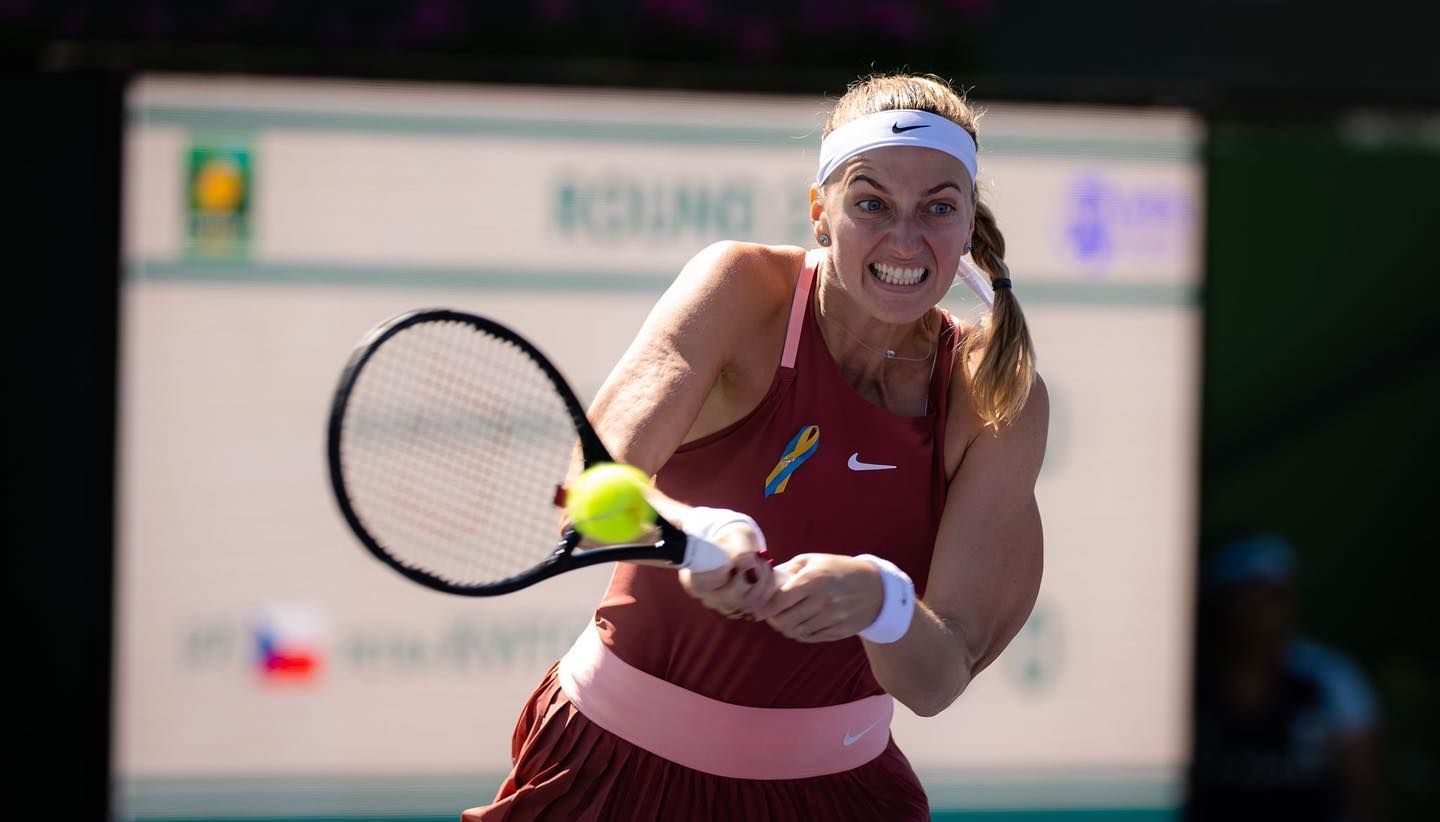 Grand Slams come with a different flavor and there is no doubt that the high-octane action during them captivates the eyes of millions of people. This is nothing new for the historical tournaments that have been around for more than a hundred years now, so it is not a surprise that the US Open has a lot of buzz around it once again this year. In another chapter of the Open, Anhelina Kalinina will tackle a strong Petra Kvitova.

Emerging Anhelina comes into the game after squeezing a 6-4, 6-4 win against Bernard Pera to begin her US Open campaign. Pera committed 10 double faults compared to 7 by Kalinina in a rather rough game. Kalinina meted out a 30-25 receiving points advantage whereas she had a 40-32 service points advantage. Anhelina is ranked at 47 after having reached 34 a couple of months ago. 80% of her campaigns have recently ended in the first round of the Main Rounds.

Kvitova enters the game after defeating Erika Andreeva 7-6, 6-0. After an initial hiccup in the form of tiebreaker, Petra’s experience came in handy during the second set. After being down 5-6 in the first set, she won eight straight games and had 5 Aces in the match. She had an impressive 79% win on the first serve. Kvitova has had an impressive run lately, reaching the Final of the Cincinnati Masters, but overall, she is yet to make a deep impression in the Grand Slam this year.

Kalinina can be a tough draw but Kvitova’s experience can come in handy in this game. Petra has lost a bit of her edge but her serves can still be overwhelming and even if she can be one-dimensional at times, that one dimension can be carrying weight forward well. Anhelina will need to be ready for some power strikes here and I believe she will be overwhelmed by Petra here in two sets.