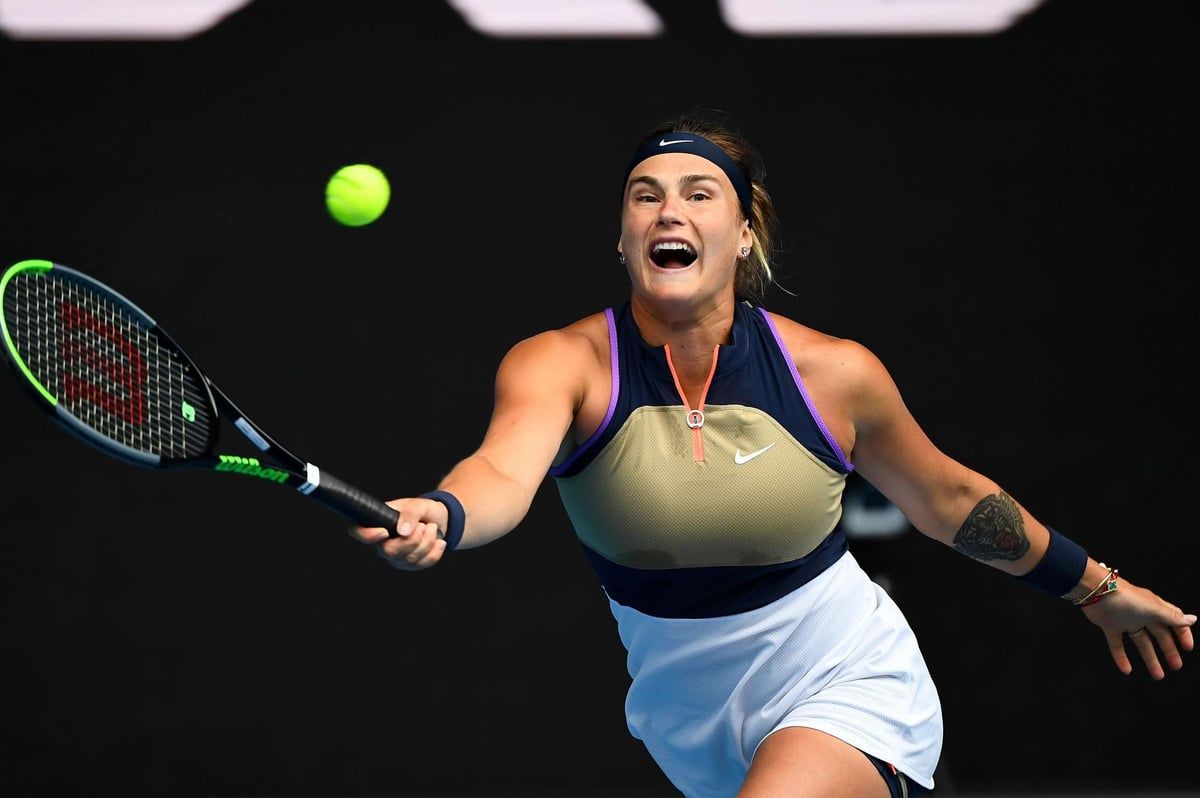 The professional tennis scene has been full of amazing battles and the stakes are ever-so-high when it comes to the Grand Slams. In each quarter of the year, we are blessed with a Grand Slam. The Australian Open has been around for more than 100 years now, which implies its storied legacy. Coming to 2023, let us jump into the Quarter-Final game between Aryna Sabalenka and Donna Vekic.

Aryna comes into the match after defeating Belinda Bencic 7-5, 6-2 in the Fourth Round and continues her great form against high-ranked athletes. Both players had a first serve percentage below 60 but Saba had a 78% win on the first serve, compared to 66% by Bencic. Aryna’s return game was on fire again as she extracted a 25:15 receiving points advantage while having a 39:32 service points lead. Saba is yet to drop a set and hasn’t been pushed to a tiebreaker thus far. She has been on fire past three months, involving a final round trip to the WTA Finals.

Vekic enters the fray after defeating Linda Fruhvitrova 6-2, 1-6, 6-3 in the fourth round. Donna took advantage of 11 double faults and the 17-year-old Linda’s youth was on full display. Still, Linda gave Donna all she could handle, especially in terms of return, where she pinched out a 38-33 receiving points advantage. Donna had her advantage in the service points where she eked out a 47-39 service points edge. This was the second-closest game for Vekic in the tournament, considering she played a three-set battle against Oksana Selekhmeteva which was decided in the last-set tiebreaker. After being in Grand Slams for more than 10 years, this is the first time she has reached a Quarter-Final.

Sabalenka and Vekic have met six times and interestingly, Donna has won five of those battles. They last met during the San Diego Open last year where Donna won in three sets.

The h2h means that the battle can swing in favor of Vekic but Saba’s recent form may flip that reality. You can see for yourself how difficult this prediction is considering two main factors; Vekic’s incredible record against Aryna, and Saba’s amazing play. I will back Aryna to improve her record against Donna but this can go to the third set.