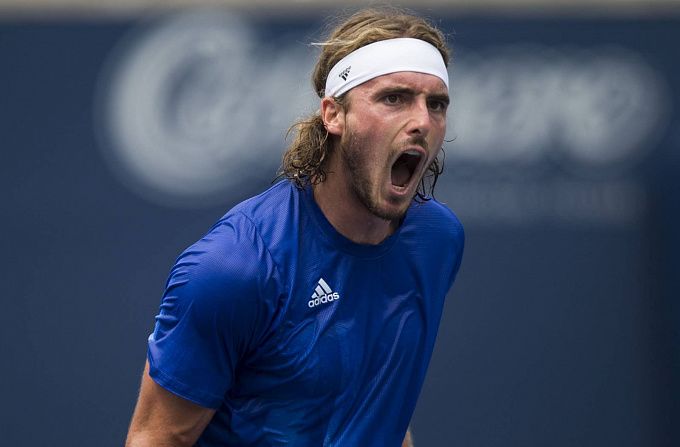 The first opponent of the world No.6, Stefanos Tsitsipas at the tournament in Astana will be a local tennis player Mikhail Kukushkin. At the moment Mikhail is only 221st in the ATP ranking. The men have played each other four times and the Greek won all of them, dropping only two sets.

After failing at the US Open, Stefanos Tsitsipas played two Davis Cup matches and won both against little-known representatives of Tunisia. Then he played two matches for Europe at the Laver Cup: a convincing win against Schwartzman and a three-set loss to Frances Tiafoe. Tsitsipas crushed his opponent in the first set 6-1 and was close to win the match, but lost the second set on a tight 11-13 tie-break. The Greek lost the third set 8-10. During that match the Greek scored 12 aces and one double fault, winning 78% of his first-serve points and 65% of his second-serve points. On the receiving end he had the following statistics: 29%/62%, 35/15 winners/unforced errors. Overall, his stats are very decent. In fact it's strange that Stefanos lost that match. That said, let's not forget he has already secured a spot in the Finals.

Kukushkin played three matches at the Mallorca tournament in late August/early September where he defeated Maestrelli and Pucinelli but lost to Bulgaria's Lazarov. At the Davis Cup, Kukushkin lost both matches: to Griekspoor in three sets and to Paul in two sets. Overall, the Kazakhstani has a three-match losing streak.

Kukushkin and Tsitsipas played each other four times in 2018-19, the Greek winning them all. The men played twice on clay in Rome and Monte Carlo, twice on hard court in Dubai and Marseille.

Tsitsipas played two very high-quality matches at the Laver Cup, but won only once, against Schwartzman. Overall, the Greek is in good form, unlike Kazakhstan's Kukushkin, who has a 3-match losing streak. Mikhail has a home advantage on his side. However, it is unlikely that this factor will help Kukushkin in a match against a top tennis player. Here are the betting options for the game: