Kaichi Uchida vs Cameron Norrie Prediction: Bet on a confident win for the Briton 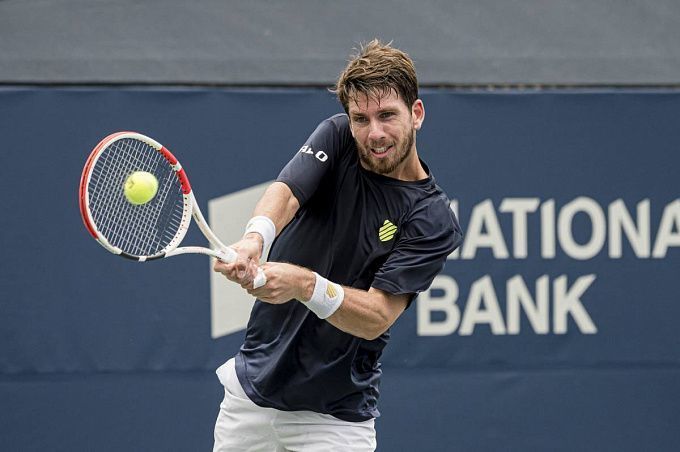 After a not-so-successful Laver Cup, Cameron Norrie flew to Seoul for the Korean Open. His first opponent will be Japan's Uchida, No. 163 of the world ranking. The two have never faced each other before and bookmakers say the British player is the favorite.

The tournament in Seoul was only Uchida's second one in September. Uchida played three matches at Cassis in France earlier this month, beating Chidekh and Furness but losing to Grenier. In Seoul, Uchida played one match against Hong of Korea, winning 6-4, 6-2. Hong is no. 471 in the ATP rankings. Uchida served three doubles faults, won 85% of his first serve points and 70% of his second. Uchida's receiving stats were 30%/58%, winners/unforced errors at 24/16.

For Norrie, the upcoming match will be his first at the Korean Open. The Briton had three previous Davis Cup matches, losing twice and beating Fritz. Ten days later that same Fritz took revenge on Norrie, beating him 1 to 2 in the Laver Cup. All in all, Norrie came to Seoul with a three-match losing streak. It's worth remembering that Norrie is in contention to qualify for ATP Finals, and so far the Brit is only 11th on the list. Four tennis players are already sure to play in London, four more places are up for grabs, and a tournament in Seoul, among other things, can help Cameron in his struggle. By the way, Fritz is Norrie's direct rival for the top-8, and the American has also been in Korea.

Cameron is clearly motivated for the upcoming clash. The Briton is fighting for his place in the top-8 at the end of the season and Seoul's 250 points will not be out of place for the Briton. Uchida has practice in the South Korean capital, but we doubt the Japanese has a real chance of beating the ATP World No. 10. Here are some betting options for the encounter: