Barbora Krejcikova vs Alycia Prediction: Barbora will enter as the favorite 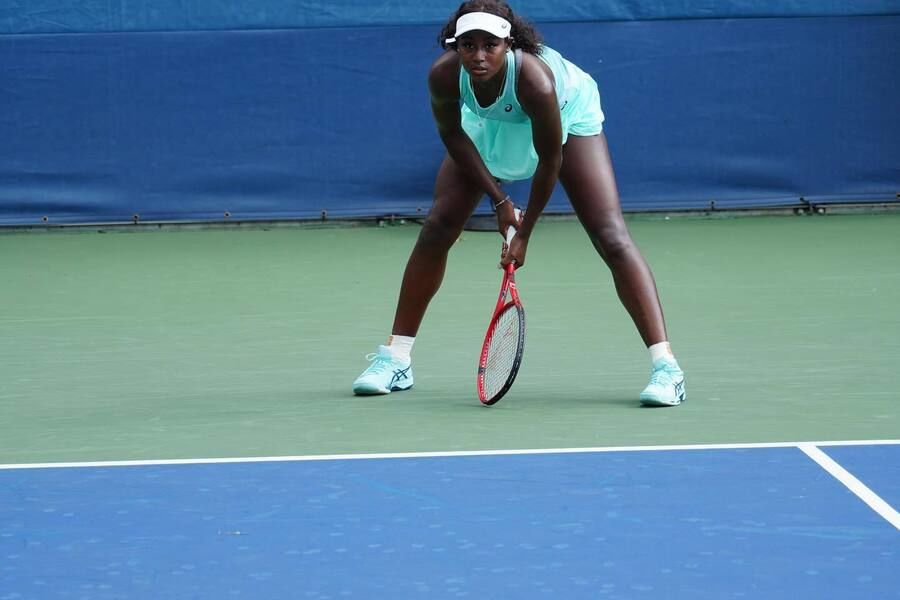 The Ostrava Open has shown its fair share of surprises. Just one seeded player, the top-seeded Iga Swiatek remains but that doesn’t mean that the remaining bunch has many high-ranked and recently in-form players. There has been a huge surprise in the form of Alycia Parks. In this game, Parks will clash against a top-rated player Barbora Krejcikova.

Barbora’s top-notch battle against Belinda Bencic couldn’t take place as Bencic conceded a walkover. After this cakewalk, Barbora is just three steps closer to nailing her second title in the run. This is a woman who has won a Grand Slam before and has been among the top crop for many years now. Barbora has no quit in her and begins the game and ends the game with a lot of aggressiveness. She has developed a versatile skillset and being a multiple-time Grand Slam Doubles titles, she has one of the best net games.

Outside Parks continued her dream run in the tournament and comes into the game after defeating Maria Sakkari 5-7, 7-5, 7-5. In that game, Parks was truly aggressive, nailing a highly impressive 15 Aces. Courtesy of that, she nailed 81% win on first serve. Parks also had a reply on the return game and took a 40-30 receiving points edge. She did commit eight double-faults in the process, but hey, she has shown great aggression. She had beaten Karolina Pliskova in the prior round and entered as a Qualifier.

This is the first time Barbora and Parks will meet.

Barbora will enter with the obvious edge here, she is a much more accomplished player and has proven her high ratings even in the current period. Alycia can do well to maintain the aggressive style here as it will be needed against Krejcikova’s offensive style. Barbora will enter the game after a cakewalk walkover win but she is well established to take care of business. I believe she will thwart Parks’ campaign here and win in two sets.