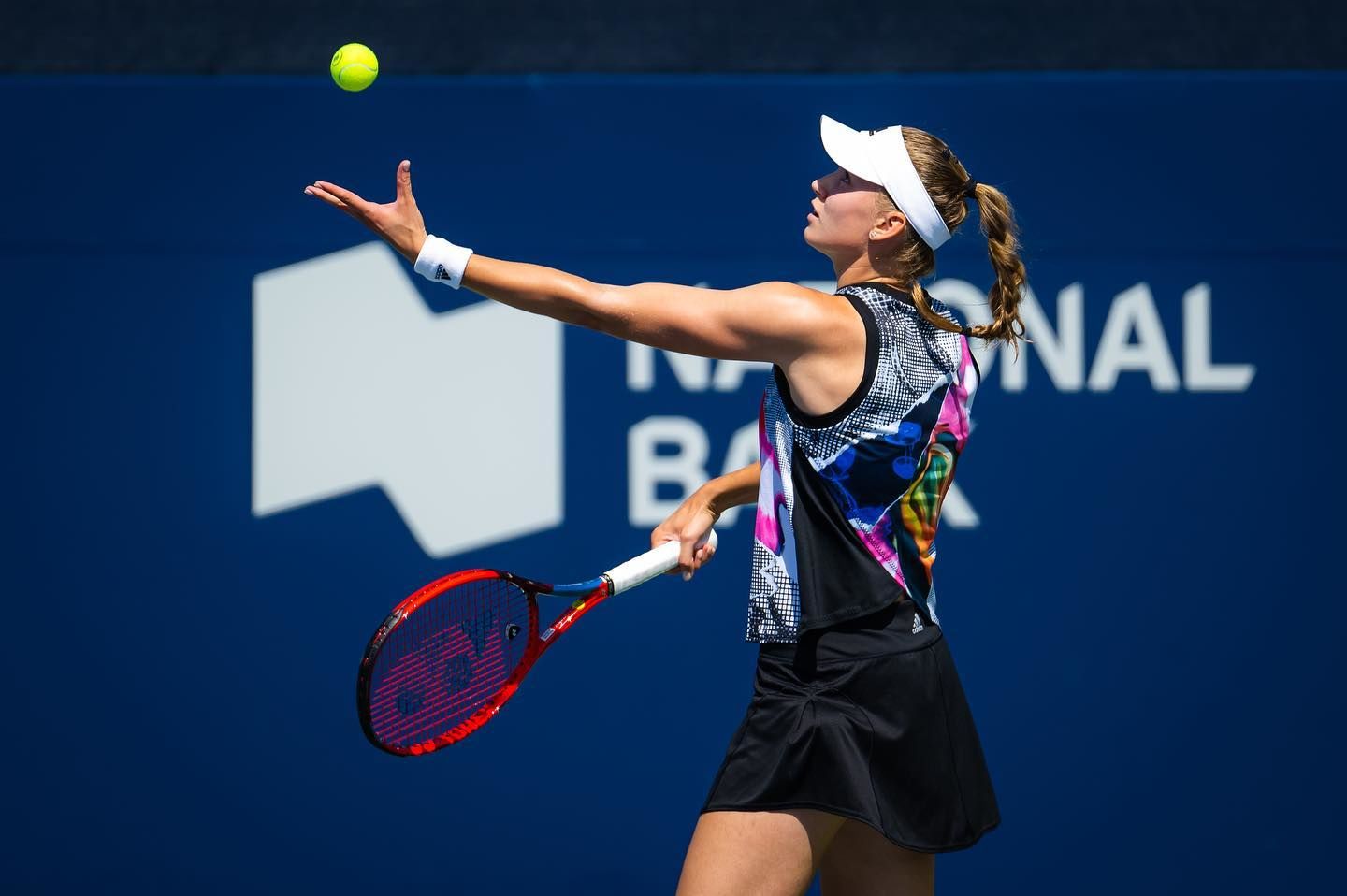 WTA betting can make your head spin in many ways as no bet is safe. For instance, last year, Qualifier Emma Raducanu was the US Open champion while another lower ranked player Leylah Fernandez made it to the Finals. The US Open is near again and currently, we are into the Cincinatti Masters where the clashes are against high-octane players. Talking about high-octane players, Elena Rybakina will clash against Garbine Muguruza in a heavyweight Round of 32 match-up.

Rybakina made a huge splash when she won the Wimbledon after defeating Ons Jabeur in three sets. She comes into the tournament after losing to Cori Gauff in the Round of 16 game that featured two tie-breakers and went to the last set. In the tournament itself, she defeated Mayar Sherif 6-3, 6-2 in a comfortable first round win. Rybakina has been playing a lot of three-sets game lately.

What makes her special is her aggressive style that includes nailing many aces in a row and she has made a huge name for herself as a player who serve game has been on point. Lately, her receiving game has also improved and she has developed a game that can survive marathon thrillers and can withstand a rally-like situation too. Rybakina is just 23 and she may have a lot of titles in her bag soon.

Garbine comes into the tournament after losing to Belinda Bencic in Round of 16, which has been the theme for the Spaniard. She has not been doing well this year thus far and mostly, her campaign is ended shortly and despite entering as a high-seeded player, she hasn’t take advantage of her current ranking. Muguruza has hit a big wall and she needs some miracle to rescue her. Will the hard court setting change that?

We are talking about a stalwart who has been the number one player not that long ago. Her explosive style serves her well and she is known to dominate rallies by hitting flat groundstrokes and unsettling opponents with her aggressive nature. The mention of hard court comes into the light because she has won eight of her ten WTA titles on the hard surface.

Elena and Garbine have met twice and both players have won one time each. They last played during the Tokyo Olympics where Elena won in two sets.

This year Elena has won 12 out of 19 contests on the Hard court whereas Garbine has won six of her 12 games on the surface, which implies a great parity. Elena is on the rise while Muguruza has now been falling for some time, so this game will be a great perimeter for Muguruza to see if things have improved. Elena’s aggressive style will meet another aggressive style, and I see her prevailing here.