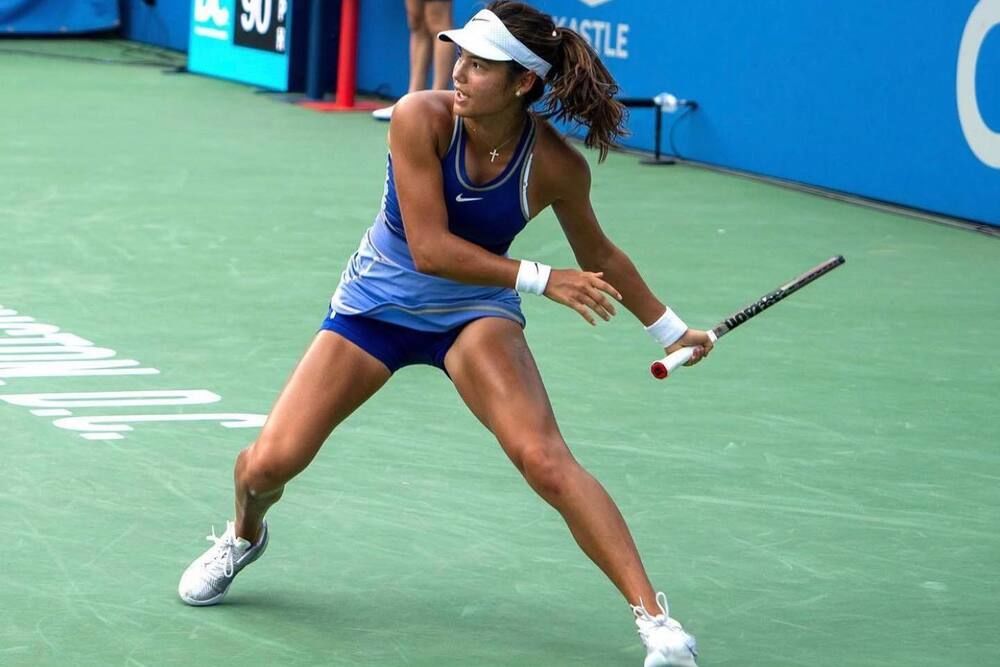 The Ostrava Open field is full of top-cream of the WTA tour. There is no doubt that the Draw in this tournament is easily comparable to that of a Grand Slam like US Open. The tournament is still in its early stages but even in the early stages, we are getting blockbuster match-ups. In this blockbuster game, Emma Raducanu is going to take on the ever-shining Daria Kasatkina in the Round of 32.

Who hasn’t been aware of the dilemma that Emma Raducanu has caused? The expectations are high from someone who will turn just 20 years old next month. The ruptures caused by her US Open opened the tennis world to a new horizon, but Emma has been struggling a bit since then. She has had some memorable wins, such as the win against Serena Williams, but her Grand Slams runs have been far and few since then. In the latest edition of the US Open, she couldn’t make it past the first round, losing to Alize Cornet.

Still, Raducanu’s age signifies that she still has a bunch of years left in her tank. She has a strong serve game but it is not on these days as it was during her historic US Open run. The return game has potential to grow but can’t we wait for this young Brit to spread her wings further? The WTA scene is full of experienced players and well-seasoned top cream that can take you down even on your best day.

Daria is one of the most consistent players on the WTA tour in recent memory. While she doesn’t have a Grand Slam to decorate on her wall, she still poses a lot of challenges as someone who has defeated big-name opponents for a long time now. She plays after a gap of more than a month as an injury thwarted her rhythm. This injury also surfaced in the US Open, where she lost in the first round to Harmony Dart in a riveting three-set affair.

Thus, it is clear that despite her absence, Kasatkina can continue being the threat she was earlier, at least that’s what many WTA fans will hope. I believe Daria will be back to her old ways straightaway. Before the US Open, she had won the Granby National Bank title, but her biggest triumph came during the much-stacked Silicon Valley Classic, where she defeated Shelby Rogers to win the title while beating Paula Badosa, Aryna Sabalenka, and Elena Rybakina earlier. Despite first round exits, Daria will be confident.

What Raducanu will we see if see one at all. It is a matter of patience for both Raducanu and her fast-grown fanbase. First let us see if she is ready to play at all after it was reported that she is injured, something which resulted in a Walkover three-set loss to Jelena Ostapenko. Anyway, Daria will be also coming after a long lay-off so this can be a slugfest if it happens at all. Slugfest would mean that the player coming in with power serves will prevail. I give Daria the edge here.