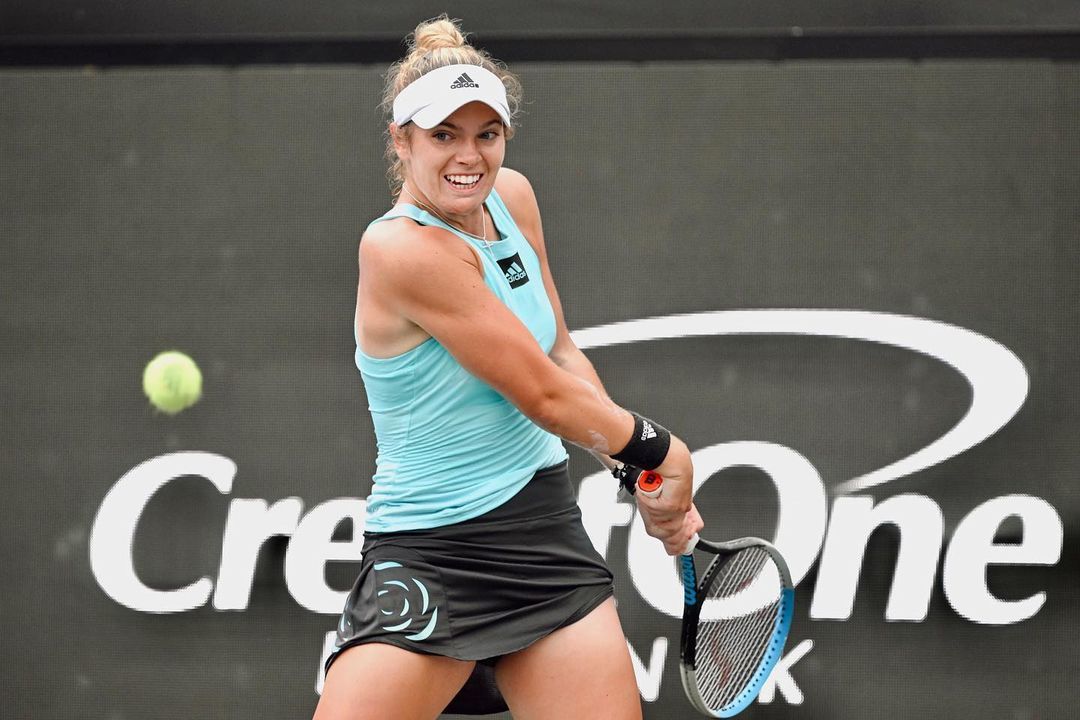 Ostrava Open’s draw has been straight fire and with most elite players playing here, there is no doubt that the winner of the trophy will be among the top talents. We have seen Alycia Parks crush it thus far but her battle against Barbora Krejcikova can spell end to an amazing campaign. Will Caty McNally’s campaign also end as she takes on the number one player Iga Swiatek?

Swiatek comes into the game after a walkover win against gritty Ajla Tomljanovic. In the game, she had already won a set 7-5 while the second set was tied at two-each before Ajla couldn’t go on. Iga was doing a great job in terms of the return game, earning a 32-18 receiving points edge. Swiatek entered the game after winning the US Open title where she defeated Ons Jabeur in the Final. This was the third Grand Slam this year and there is not much to say when it comes to this dominant player.

Caty comes into the game after earning a 6-1, 3-6, 6-1 win against Karolina Muchova. Caty played a clean game, committing no double faults, and broke Muchova’s serve at a consistent clip, thus earning a 41-24 receiving points advantage. She also did a great job in terms of service points, extracting a 44-39 points edge. McNally entered as a Qualifier, and she defeated Xiyu Wang on her way. She then defeated Anna Blinkova in the Round of 32, which was then followed by a win against Karolina.

Caty is just 20 years old and she will be looking to build upon this run to continue climbing the rankings in big ways. However, she will run into Iga, who has been relentless in her pursuit and she is just flat-out ruthless against the players that are ranked below 100. I believe in this game, Iga will win in just two sets.