Italy vs. USA Prediction: Expect USA To Defeat Italy in This Round 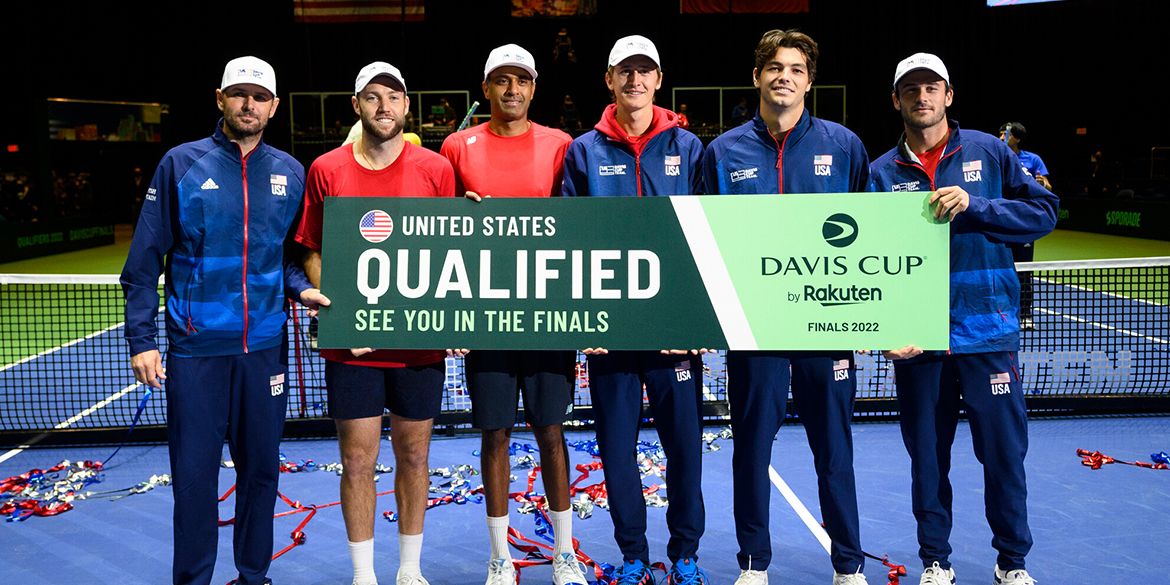 A full-strength Italian team would be regarded one of the favourites for the Davis Cup Final on Sunday, but the loss of Jannik Sinner and now Matteo Berrettini leaves them significantly handicapped in Malaga. Lorenzo Musetti, world number 23, had a terrific second half of the season in 2022, winning his first two ATP championships at the Hamburg Open and Napoli Cup, but the 20-year-old appeared fatigued at the Next Gen ATP Finals in Milan, despite home supporters giving him everything.

Second-option Lorenzo Sonego recently won his third ATP title at the Moselle Open, raising his ranking to a respectable 45th in the world, and he could be the surprise package if he has a good day against Frances Tiafoe. Fabio Fognini and Simone Bolelli have had a strong season as a doubles partnership, but their best results have come on clay, where they won the Rio Open and the Umag Open.

Team USA appear to be strong heading into the Davis Cup Finals, but it is strange to see only four players on the court when recently-crowned ATP Finals doubles champion Rajeev Ram was ready and available. Aside from that minor squabble, the US has three in-form singles players this week in Malaga, with world number nine Taylor Fritz in particular looking good in Turin last week, when he advanced to the semi-finals with victories over Rafael Nadal and Felix Auger-Aliassime.

19th in the world Frances Tiafoe came as close as anyone to dethroning Carlos Alcaraz at the US Open in September, eventually losing in five thrilling sets to the eventual champion. Former world number eight Jack Sock helped the United States advance to the quarter-finals by defeating Great Britain alongside the absent Rajeev Ram, but he would make an excellent doubles duo with either Tiafoe or Tommy Paul.

If Italy had sent its top-10 level players Jannik Sinner and Matteo Berrettini, this may have been the tournament's toughest quarter-final, but the two Lorenzos have enjoyed indoor hardcourt tennis in recent months and will put up passionate performances. Nonetheless, it's difficult to imagine Taylor Fritz losing against Lorenzo Musetti or Frances Tiafoe losing to Lorenzo Sonego under conditions that eventually suit the Americans' games. Back the United States to win 2-0.