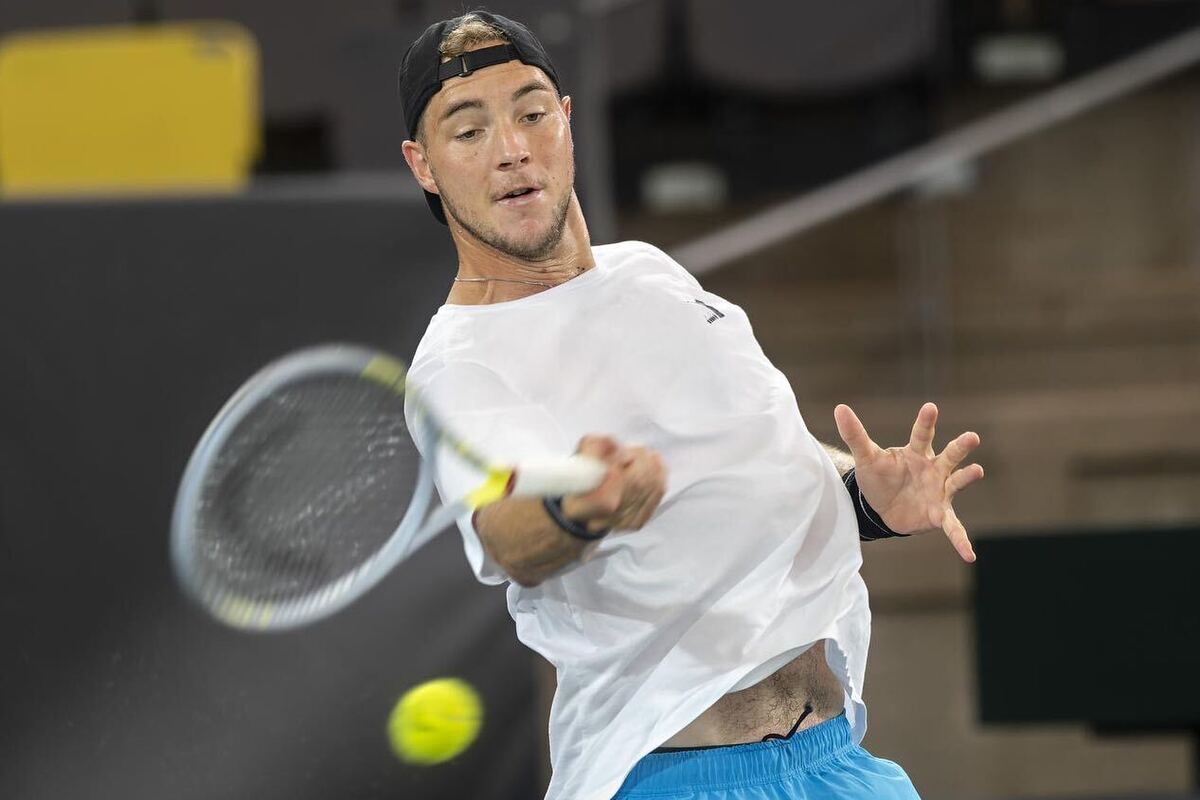 The Sofia Open is in a full rhythm now and one of the major upsets has been Kamil Majchrzak downing Pablo Carreno Busta in an unpredictable fashion. This is not foreign to the ATP tour, which may not see as many upsets as WTA, but there are curveballs thrown regularly. In this game, Jan-Lennard Struff will clash against Lorenzo Musetti in what is predicted as a close affair.

Jan-Lennard Struff enters the game after burying Ugo Humbert’s campaign 6-3, 6-1. Struff had a 6-3 Aces advantage and committed just one double-fault compared to four by Ugo. Although he just a 54% first serve, he won 95% on the first serve and had a 61-50 percent advantage on the second serve. He broke Humbert’s serve repeatedly and earned a significant and decisive 25-9 receiving points advantage.

Struff defeated Dusan Lajovic in a three-set thriller, which gave him a big confidence boost. Jan-Lennard entered as a Qualifier and he was able to win against Aziz Dougaz and Mirza Basic quite easily as the second-seeded Qualifier. The German is 32-years old and has been ranked as high as 29 just a couple of years ago. He has been grinding in the professional scene for around 13 years now.

As a fourth-seeded player, Musetti faced stiff resistance in the last round against Alexandar Lavrov, winning 6-7, 7-6, 6-2 in two tiebreaker thriller. Lorenzo had a 70-66% first serve, winning 82-69% on the first serve while having a 64-50% win advantage on the second serve. He was breaking Alexandar’s serve continuously and had a big-time 49-25 receiving points advantage. Lorenzo finished the deal by winning six games in a row.

At just 20 years old, Lorenzo may not have achieved as much as compatriot Jannik SInner, but being ranked 30 implies that he is well on his way. In major tournaments, Lorenzo has reached the third round or so but he did have big success when he defeated Carlos Alcaraz Garfia in German Open, three months ago or so. Can Musetti win a title here to bolster his career further?

Struff is much more experienced than Lorenzo but Musetti reached his peak ranking in a much shorter time than Jan-Lennard. There is no doubt that this will not be an easy game for Musetti considering that at this point, Struff is still a stiff competition being ranked below 100. However, I see Lorenzo furthering his campaign here and winning this game in two sets, this can go to three sets but I’d back Musetti nonetheless.