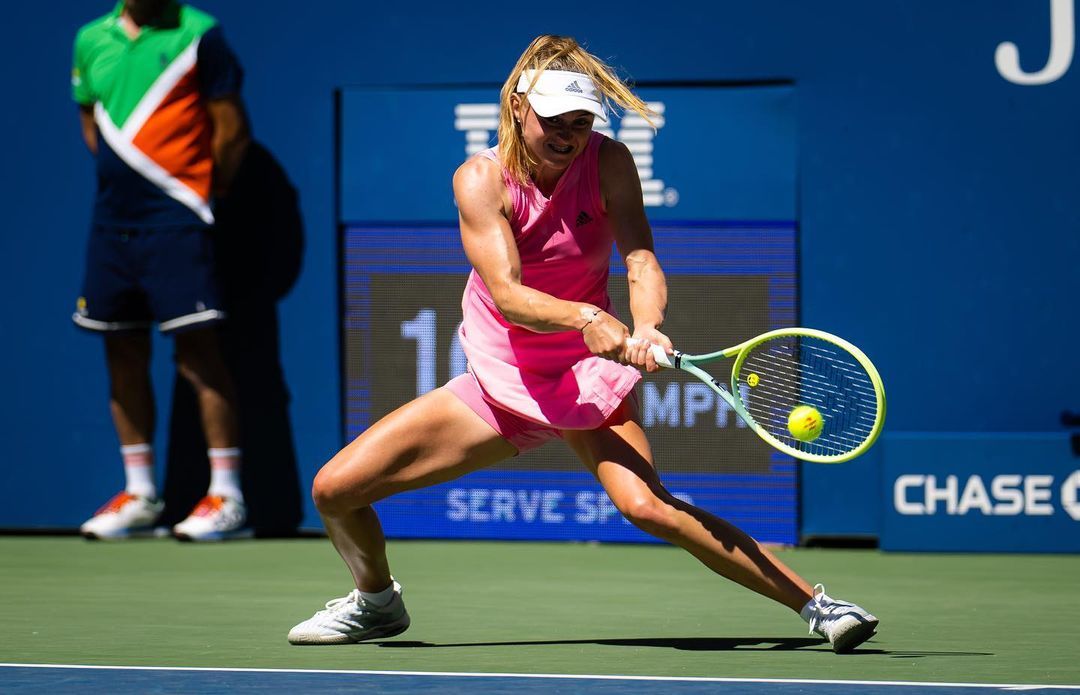 The Ostrava Open is on and there is no doubt that this tournament has a draw as strong as a Grand Slam one. This is basically a Grand Slam-level competition so I will not be surprised that the intensity picks up right off the bat. The First Two Rounds already feature some match-ups ranked near each other and as it goes with both WTA and ATP, any player can turn it around and beat the odds. Anyway, without further delay, let us jump into the game between Jelena Ostapenko and Aliaksandra Sasnovich.

Ostapenko last played during Tallinn Open, where she lost in three sets to Kaia Kanepi. Jelena has been an elite player for a long amount of time now, and she is a common face making a deep run into the tournaments. During Korea Open, just 10 days ago or so, she reached the Finals but lost to Ekaterina Alexandrova. Her US Open campaign was disappointing as she lost in the first round. And in between the year, there have been second/round performances.

Jelena is an incredibly aggressive baseliner who doesn’t shy away from hitting winners and likes to push the opponents off their games by her clear-cut offensive approach. Although the Latvian has been impressive this season, a big run here will cement a solid season. Her playing style does withstand the test of time as she can run away with the game if her serve game is placed rightly.

Sasnovich is playing after a 1 month+ break, and her last appearance was in the US Open, where she lost in the Second Round. Prior to that, she had a great time in the “Tennis in the Land”, losing in the Finals to Ludmilla Samsonova. During the tournament, she defeated tough players like Alize Cornet and Sara Sorribes Tormo. She was not part of Wimbledon this year but made a fourth-round appearance in the French Open.

This has been the best year for her but yes, getting past the Fourth Round or making deep runs has been an issue for Aliaksandra who has beaten terrific players all over the year. Before being a regular in the WTA tour, Aliaksandra was among some of the most successful ITF players of our time. It will be interesting to see how she grows on the WTA Tour at 28 years old.

Jelena and Aliakandra have met four times and Jelena has beaten Sasnovich in all of those games. Three of these battles have reached the final set.

It is interesting to note that most of the battles between these two have gone to four sets, on both hard and grass surfaces. Jelena has been ruthless in her serve game which can unsettle Aliaksandra a bit, and Sasnovich will have one more problem, Jelena has been playing recently more than her on the WTA tour. I believe Jelena will come out strong and take this in two sets.