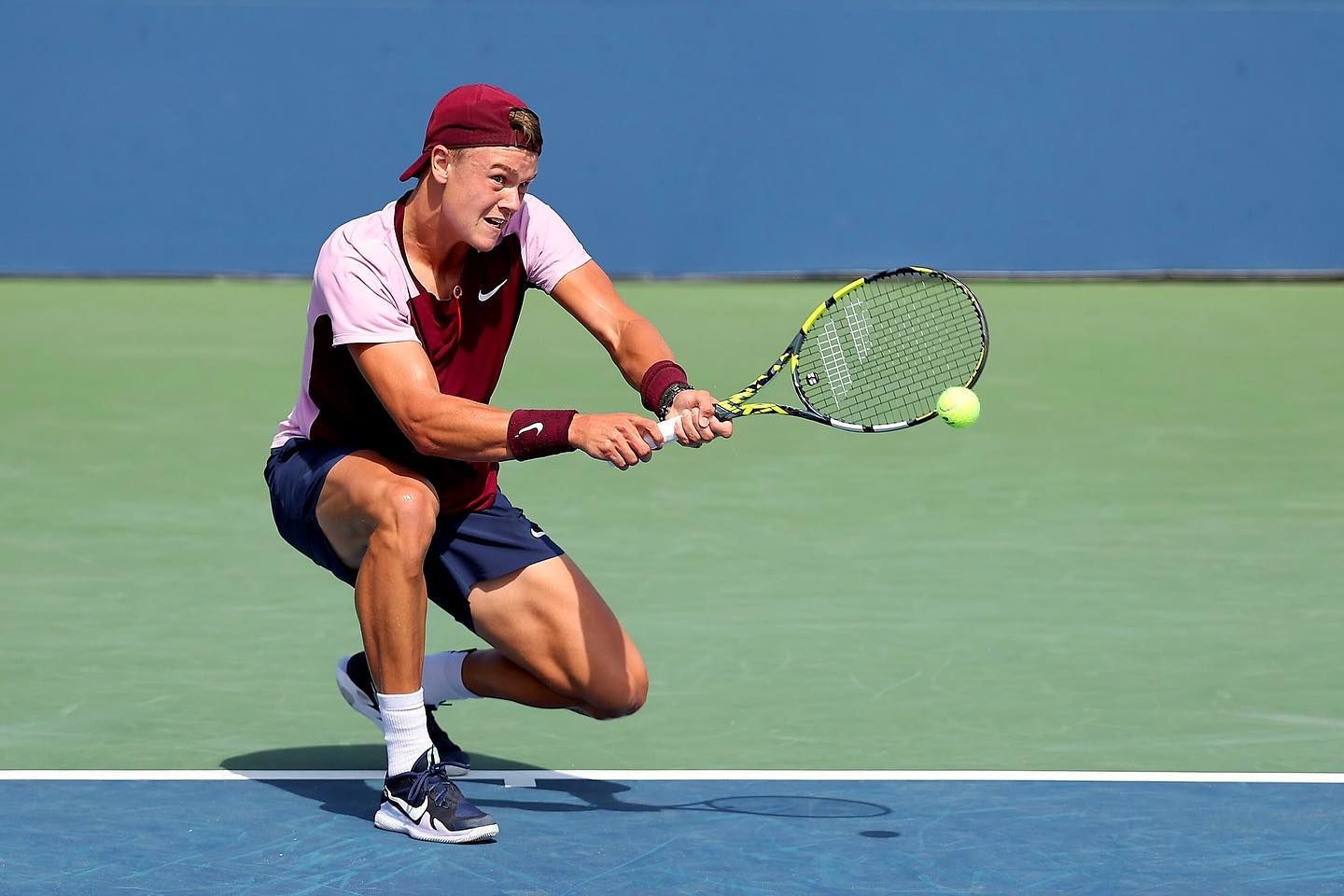 Bulgaria has seen its tumultuous times but thanks to the sporting world, there are a lot of moments that are savored by fans to overcome bad memories and tough times. But that is not why we are here as the Sofia Open is in full flow. We are here to talk about the game between Lorenzo Sonego and Holger Rune in the Round of 16.

Rune is one of the best young players in the ATP tour and is ranked at 31, entering as the fifth-seeded player in the tournament. In his first game, he had a gruelling affair versus pesky Tim van Rithjoven, posting a 7-6, 7-6 win, meaning he had to battle through two tough tiebreakers. Rune had an impressive 72% first serve and a winning percentage of 84 on the first serve.

The second half of the year has been a big tough for Rune who has been taken down by the elite players. But at the age of 19, he has already achieved a lot and has shown the promise to eke out long-term success. How will his career trajectory go? For it to get on the right track, he need to get success in tournaments like these where he is a high seed if Grand Slam success is thin.

Sonego is an experienced campaigner and eight years older than Rune, and has had a lot of impeccable games in his career. Lorenzo defeated Bernabe Zapata Miralles 6-3, 6-4 in a scintillating showing. He had a 73% first serve and nabbed 86% win on first serve. He didn’t allow Bernabe to break his serve even once and extracted a 41-30 service points advantage overall.

Sonego comes into the tournament after a red-hot Moselle Open campaign, where he defeated higher-ranked players and won against Alexander Bublik in Finals, meaning he is in a great groove. Although he had a rather disappointing US Open and has fallen from the top-30 rankings, he can’t be taken lightly because he has been really up with his service game lately.

Lorenzo and Holger met during Moselle Open last year where Rune won in three sets. This has been their only meeting thus far.

Lorenzo has been in great touch but Rune is stiff competition, already having a one-nil advantage. Sonego’s serve game can be intimidating but I believe Rune will be ready to break his serve repeatedly here. I’d side with Rune to win but I believe this is going to be a three-set affair, and can potentially include a tiebreaker.