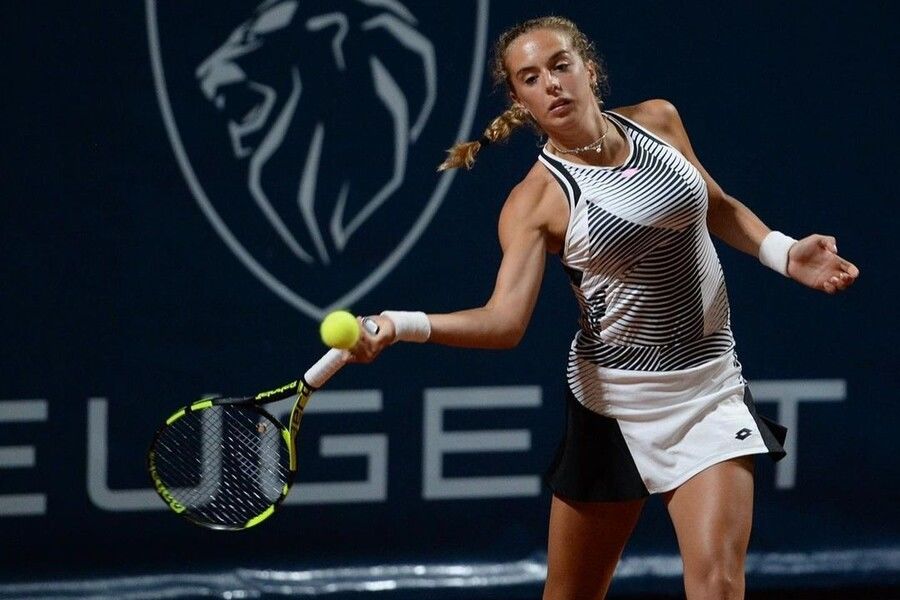 Although Wimbledon is not far away and there is no way any other form of tennis tournament can touch the level of excitement that can come close to Grand Slams. Still, there is a lot of stake during Majors too as you have prize money at stake and also the rankings. Apart from that, tournaments prior to the Grand Slams serve as the training grounds to gain momentum before the real deal. And in the BAD Homburg Open, which is going to be the last training ground for major tennis players, Angelique Kerber will clash against Lucia Bronzetti in the Round of 16.

German superstar Angelique has had the honor of being a number one player for more than half a year. Here, she will enter as the third-seeded athlete and her ranking falls at 18. During the Round of 32, Kerber took care of business against Anastasia Gasanova in two straight sets. With the emergence of a bunch of younger players, Angelique has not had title success in major for quite a bit now and has been ousted early by higher-seeded players.

Kerber is a gritty player who can be defined as a “defensive baseliner”. Early in her career, she was one of the fastest players and had a ton of agility, and athleticism with superb footwork. Kerber is amazing on grass surfaces and although she lacks a strong serve, she can be wonderful while returning, which has been the staple of her career. In the twilight of her career, it has become increasingly difficult to uphold the defensive style as she has to rely on athleticism.

23-year-old Lucia has significantly risen through the ranks since 2021 and currently is stationed at 73 which is a wonderful achievement. Lucia comes into this game after Kaja Juvan conceded a walkover win in an exciting game that reached the third set but didn’t get to the conclusion. In that game, she had a 57% win percentage on the first serve and 53% on the second serve. How will she fare against veteran Angelique?

This is the first time Angelique And Lucia will clash.

Kerber will enter as the favorite here but Lucia has been playing with a lot of fire here since last year. This can be a tricky match-up for Kerber who can be pushed to a corner but the experience is on her side and she has big things to achieve as Wimbledon is closing. That is why I am opting for her win.