Novak Djokovic vs Alexander Zverev: Bet on Novak to win in 3 sets 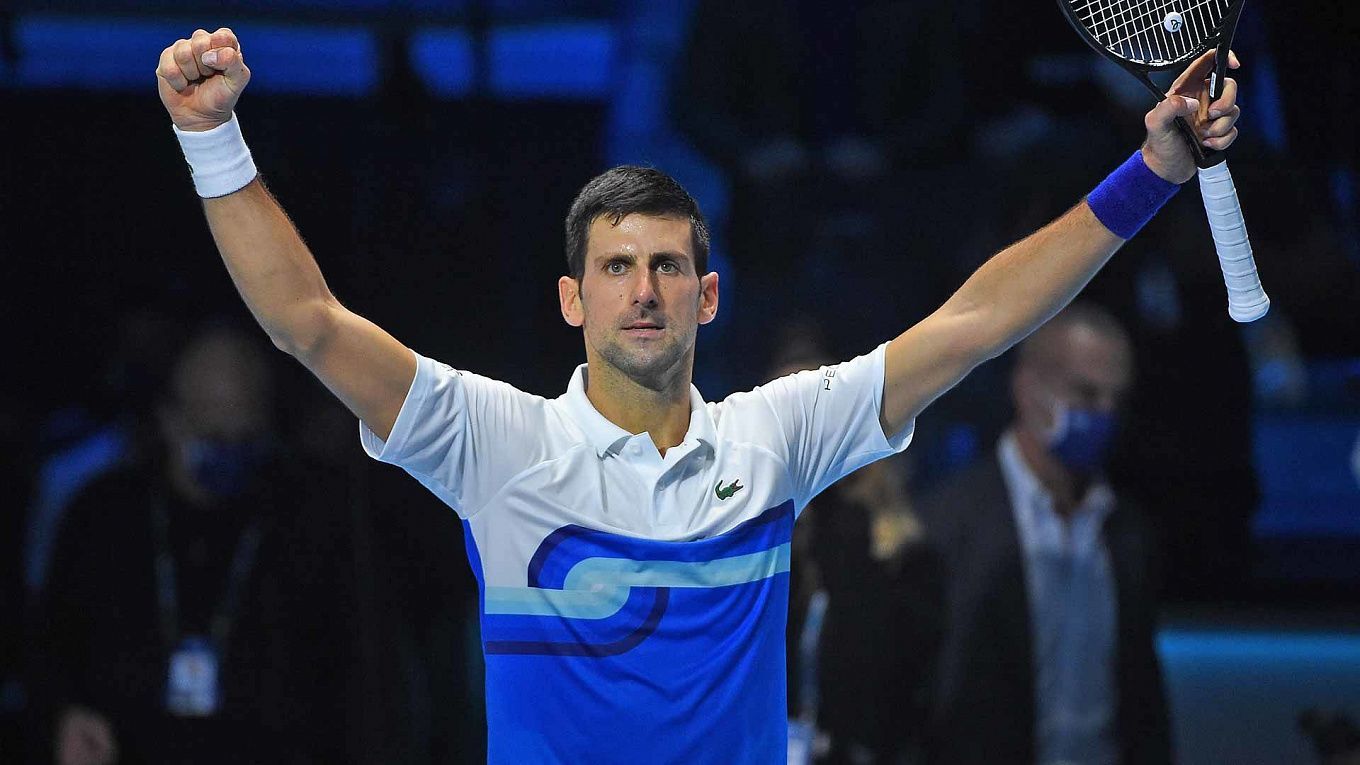 The second semifinal of the ATP World Tour Finals will see the world No. 1 Novak Djokovic take on No. 3 Alexander Zverev. The athletes have played each other four times this year, 3-1 in favor of the Serb. All these matches lasted for a while, and we hope that the upcoming game will be eventful too.

Djokovic had already qualified for the semifinals after playing only two matches at the tournament. However, that didn't stop the Serb from playing well against Norrie, defeating the Brit in two sets as we thought he would. As a result, Novak has three clean sheets in Italy. That’s why it is not surprising that world No.1 is a huge favorite with such results.

«Playing Zverev is a big challenge. Alexander is one of the best servers in the game. He has been playing really good tennis and had one of the best seasons in his career. He has just played at a very high level throughout the year. Indoors, he is definitely a top-3 player. With the big serve, he is equally as good offensively and defensively. I'm ready for this battle. We all want to finish the year in the best possible way.»

Novak Djokovic before the match against Zverev

Alexander Zverev lost in the second round to Daniil Medvedev, but despite that, the German made it to the playoffs, defeating Hurkacz and Berrettini. The victory over the Italian was largely technical, as Matteo withdrew early in the second set due to injury. Overall, Zverev left a very pleasant impression at the tournament. Also, we should not forget that Alexander has already won at the Finals in his career.

«As for Djokovic, we have met at every major hardcourt tournament this season - in Australia, at the Olympics, in New York, and now here. Our meetings in the later stages of the competition are already becoming a tradition. I think this will turn out fascinating, too.»

Once again, Djokovic and Zverev have played each other four times this season and all the face-offs have been quite long. So there's a good chance this week's encounter will be a three-set matchup as well. Djokovic is in good form, but so is Zverev. The German has a very strong and consistent first serve, so we wait and hope for a 3 set matchup in which the top-ranked player of the world will win. Here are the betting options for the upcoming match: W1+TO (18.5) for 1.67, W1+TO (2.5) Sets for 3.64.