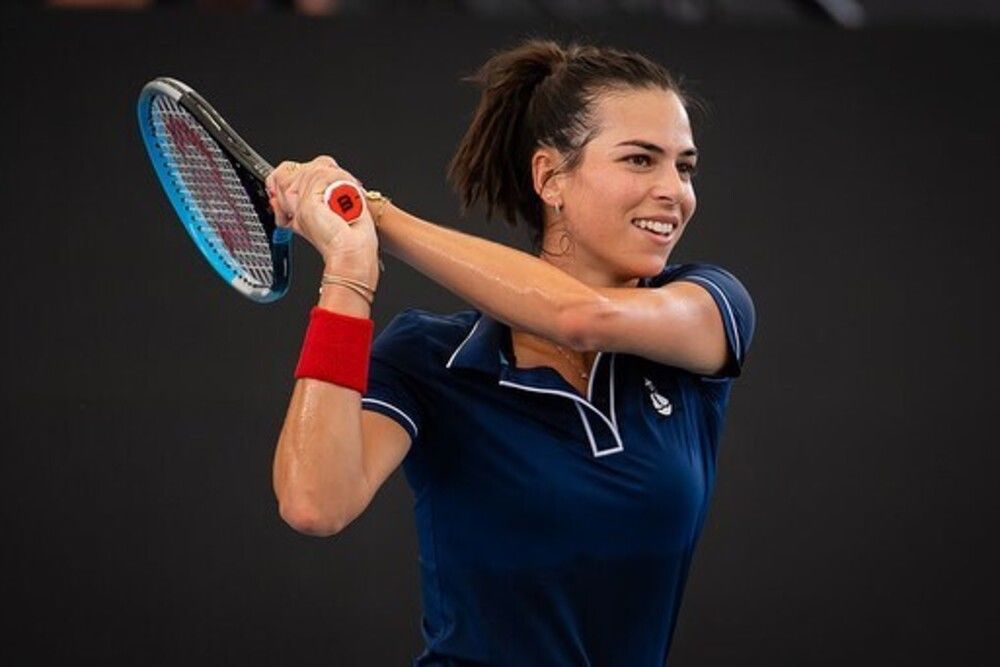 The WTA betting scene is highly complicated as the unseeded players regularly oust the elite ones that have been top-ranked. That is why no bet is safe here and you never know whose star is going to shine. That is why the stakes are high when such clashes take place. And they will ever be so high when Paula Badosa will take on Ajla Tomljanovic.

Badosa comes into the tournament after losing to Yulia Putintseva in the first Round of Canadian Open. Thus, the returns have overall been slim for the Spaniard who is still ranked as a top-three player which means that some change is desired. Before that, she has had a couple of strong campaigns, reaching the Semis of Silicon Valley Classic where she lost to Daria Kasatkina.

During Wimbledon, she was ousted by Simona Halep in the Round of 16 in one of her most disappointing outings. Apart from that, Paula hasn’t been able to go past the Quarter-Finals/Round of 16 repeatedly and still remains without a Grand Slam, her biggest run being the Indian Wells Master title. That is why Badosa needs to get the steam up and look for a title during the US Open.

Ajla comes into the tournament after losing to Iga Swiatek in the Round of 32 whereas she lost to Ludmilla Samsonova during the Round of 16. She did make a big impression during Wimbledon, reaching Quarter-Finals, defeating stalwarts like Jil Teichmann, Barbora Krejcikova, Alize Cornet and pushing the eventual champion Elena Rybakina to the third set.

Ajla’s main weapon is her backhand which helps her in the return game. Ajla’s huge weakness remains her service game and her forehand can fail to complement her amazing backhand at times, something that has held her back in recent memory. Tomljanovic usually enters as a Qualifier but her experience is huge. She has been a big-time ITF player in the past.

Badosa and Ajla have met twice, with Badosa having won both the meetings. These two last met during the Australian Open where Badosa defeated Tomljanovic in two sets, not even allowing her to win a game in the second set.

Badosa has been struggling a bit with her return game, which is the strength of Ajla. However, in terms of service game, Paula has been much better than Ajla more often than not. Consistency-wise, Paula has been not getting it done considering her high ranking whereas Tomljanovic has been unable keep it up at against elite players during many instances. That is why I’d back Paula.