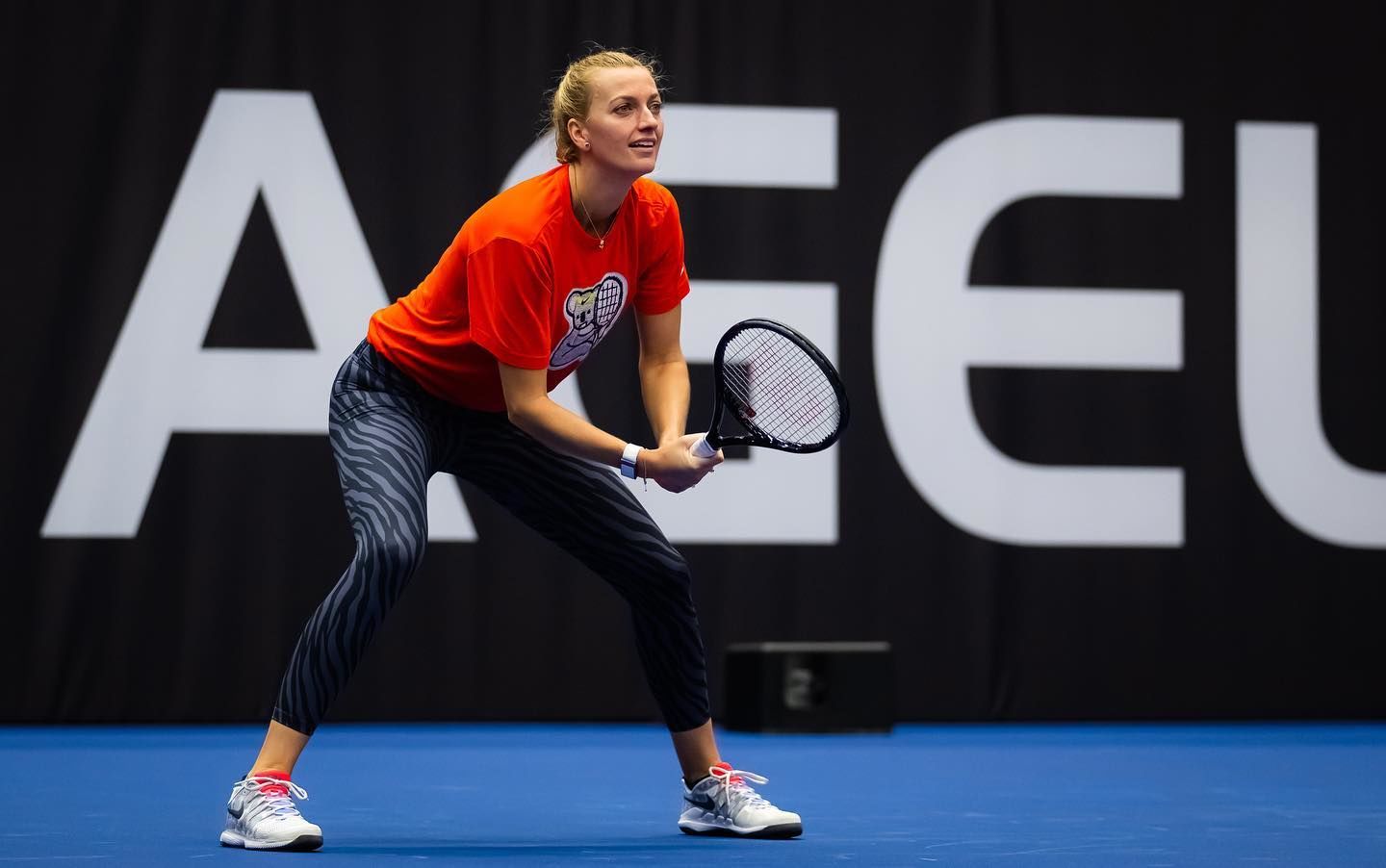 While the Grand Slam is hailed as the pinnacle of tennis and attracts the most eyeballs, there are some tournaments that have a draw as impressive as the Grand Slams. This goes for the WTA Ostrava Open where the top talent in women’s tennis have grouped to put on a show. In this first-round game, experienced trailblazer will take on Qualifier Bernarda Pera.

At age 32, Petra is still in nimble mode and keeps on destroying the competition regularly. She is a two-time Grand Slam winner, she has nabbed an impressive 29 titles in total. She last played during the US Open last month, where she did make a strong run, losing to Jessica Pegula in the Round of 16 after beating Garbien Muguruza in the Round of 32. A Final run to Cincinnati Masters and winning Eastbourne International have been two major moments for this amazing player.

Even at her age, Petra possesses the ability to hit winners on a regular basis. Her serve remains high-profile and she has given hell to multiple players by dictating the pace of the game. She may not have the versatility of some of the top players but the route is clear for the amazing player as she keeps overwhelming opponents with her passion and hunger to achieve more and more.

Pera’s tally of achievements in the WTA tour may not be as impressive as Petra but she is a busybody nonetheless. She entered the tournaments as a Qualifier. Pera made her way into the main round after defeating Nikola Bartunkova in three sets, after she had demolished Barbora Palicova in two rounds. These results are not surprising for the 27-year-old who was seeded at two in the Qualifying leg and is consistently featuring in the big tournaments.

Although she easily knocks off fellow qualifiers in most tournaments, Pera’s struggles have been tall against top-ranked players. She has been knocked in the first rounds of the majors regularly, a fate she suffered both in Wimbledon and US Open. Still, she can pose some threat early on but her first serve win percentage can be a bit down. How will she fare against the power-play of Petra?

This is the first time these two will meet and to make matters further complicated for Pera, she will facing Kvitova in her native country. Kvitova will be raring to make a deep run here and she has shown the tendency to go in deeper rounds in such tournaments. I believe she will begin her campaign with a two-set win.