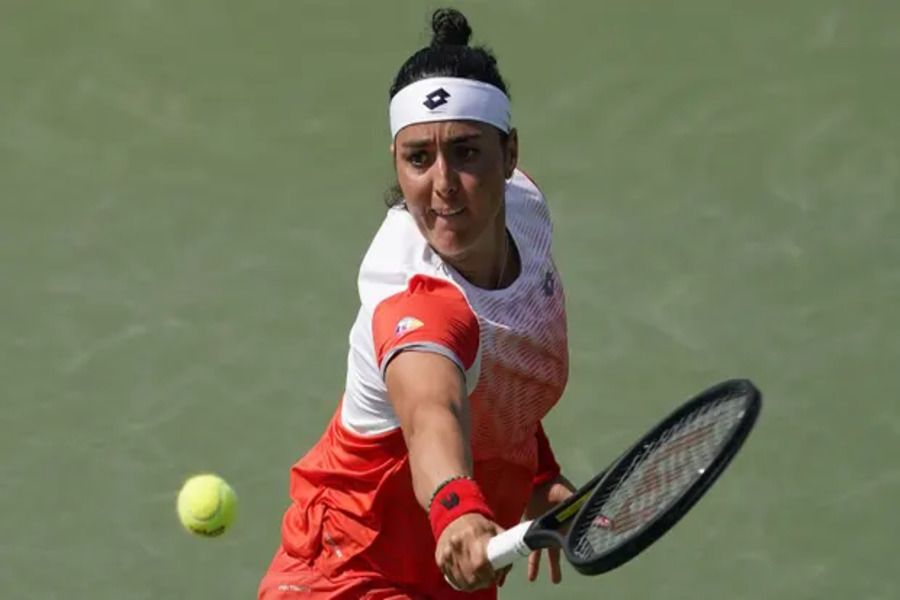 The US Open is heading into the deeper stages and there are just a few days remaining till we learn who is going to be the 2022 champion of the tournament. The WTA scene remains fuzzy and unpredictable and there is no doubt that the stakes are high at this point, money, prizes, rankings, and pride, a lot is on the line. Thus, a battle between Ons Jabeur and Veronika Kudermetova comes at the right time as the competition level sizzles.

Ons Jabeur comes into the Round of 16 after defeating Shelby Rogers 4-6, 6-4, 6-3 in an exciting battle. In that game, she brought her usual bag of tickets and pincered out a 50-36 receiving points advantage, continuing to showcase his sensational return game. There was a point in the game when Ons went on to win 7 games in a row which played a decisive role in the end.

Jabeur’s return game has simply been awesome, eking out a 14, 8, and 17 points advantage in that regard. She had beaten Elizabeth Mandlik and Madison Brengle in the earlier rounds to further the campaign. Jabeur has never won a Grand Slam and the current window seems like her best chance to nab a title since she is in her prime. Jabeur’s chances look great here but there have been instances when she has lost a bit of her focus as she heads deep into a tournament.

Veronika marches into the match after slamming an authoritative 6-2, 6-0 win against Dalma Galfi. She was just unstoppable in that battle, having a first serve% in excess of 70 and grabbing an astonishing 100% win on the first serve. A second serve win percentage of 71 is no less impressive either, if not more. She simply overwhelmed Dalma, earning an electric 23-2 receiving points and 28-15 service points advantage, and won 11 games in a row at one point.

The stunning Russian is yet to drop a set in the first three games and only Donna Vekic has shown resistance, taking a set to seven games for Veronika but apart from that, the opposition has not grabbed more than three games in a set. This brilliant run so far indicates how much Veronika favors playing on the hard surface and the way she is playing, it may take someone special like Jabeur to stall the proceedings.

Interestingly, Veronika has won all the three battles against Jabeur thus far. The last win came just a month ago when she beat Jabeur 7-6, 6-2 during Silicon Valley Classic.

The Head-to-Head record means that Veronika will come in with a confidence boost. She perhaps has a stronger serve than Jabeur but the latter has more versatility. However, we have seen recently that Ons’ play can be susceptible against Kudermetova and that is why the 0-3 head-to-head is not that surprising. Will she be able to exact revenge here? I do think so, I’d back Jabeur to proceed but it is a bit of a risky pick. I’d expect a deep second set or a third set, but this can be a long affair nonetheless.