Pablo Carreño Busta vs Karen Khachanov Prediction: Bet on a long match and outsider to win 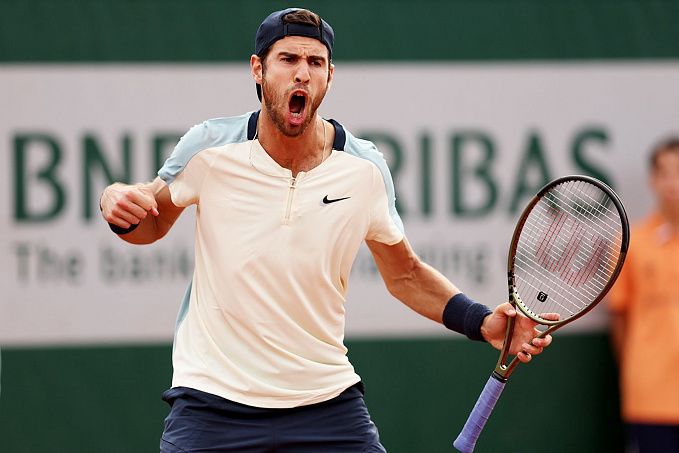 One of the U.S. Open round of 16 matches will feature Karen Khachanov, world No. 31, and Pablo Carreño Busta, ranked 15th. Pablo and Karen know each other very well. They have met nine times on tour, Karen leading 5-4. Plus, Khachanov has beaten Pablo in three sets. Despite all that, Karen is the bigger underdog in the pair.

We noted Pablo as a possible U.S. Open sensation. The Spaniard won the Masters in Montreal, beating Berrettini, Rune, Sinner, Draper, Evans and Hurkacz along the way. After the Canadian Masters, Pablo failed in Cincinnati, where he lost his first match to Kecmanovich. At the U.S. Open, Carreño Busta played three matches, all with the same score of 3-1, leaving Tim, Bublik, and De Minaur in the cold. The match against the Australian lasted nearly three hours, 6-1, 6-1, 3-6, 7-6 in favor of the Spaniard. Carreño Busta served eight aces on one double fault, 79%/57% on serve. On the receiving end, he had 33%/52%, tallying 36/43 winners/unforced errors.

The match against Draper was not over, the British player retiring in the third set at 6-5 in favor of Karen. In this time, Khachanov served 14 aces on three double faults, 84%/34% on his serve, 34%/54% on the receiving end, 34/41 winners/unforced errors. Before the match against Draper, Karen knocked Kudla and Monteiro out of the draw, both by a score of 3-1.

Pablo and Karen have played each other nine times on all kinds of surfaces. In 2017/18, the Spaniard won three consecutive head-to-head encounters at tournaments in Monte Carlo, Montreal and Hurlingham. After that, Karen avenged twice, in Toronto and Cincinnati. In 2021, the guys crossed paths three times, with the Spaniard beating Khachanov in Monte Carlo and Karen winning at the Olympics and at Indian Wells. In 2022, Khachanov defeated Pablo for the first time in his career on clay in Rome. Khachanov leads 4-1 on the hard court, having beaten the Spaniard in their last four head-to-head encounters.

Pablo is the favorite due to his recent victory at the Montreal Masters. Khachanov knows how to beat the Spaniard, and he has proven his worth on a number of courts recently, particularly on hard. We believe the bookies underestimate Karen, and we won't be surprised if we see Khachanov in the quarterfinals. However, our first bet is not on the outcome but on the total. We believe that the upcoming game will definitely be a long one, at least four sets. Here are the options for this match: