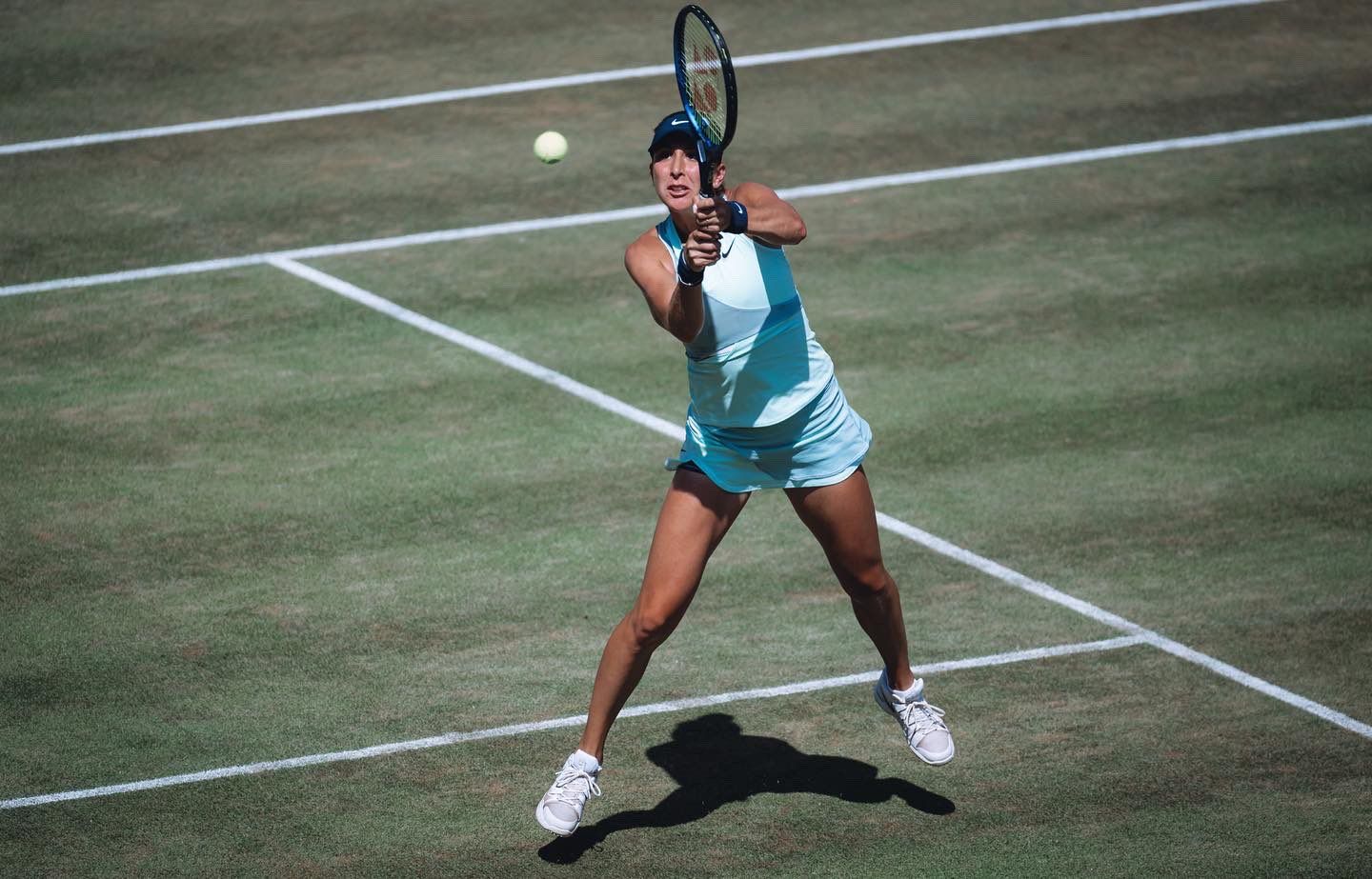 Wimbledon is going to be in full flow and oh my, there are so many games to watch! In this game, Belinda Bencic will take on Wang Qiang in the First Round of the classical tournament. Can Swiss Belinda avoid an upset here first-up?

Belinda Bencic is ranked 16th and the Swiss has been one of the best players in the world for a long time now. This is someone who achieved the career-high ranking of four in 2020. Bencic has been stellar and although she has lacked titles, she has been giving tough times to the top-ten players. You can’t rule out a deep run from Bencic this time around. Why? She dropped out of Bad Homburg Open and before that in Berlin Grass Championships, she made it to the Final, beating the likes of Sakari and Kudermetova. During French Open, she lost to Leylah Fernandez but had beaten Bianca Andreescu in the Second Round. Jabeur has repeatedly denied Belinda a deep run or a title this year.

Qiang has been among the elite players at one point, going as high as 12 in the WTA rankings in 2009. Right now, she is currently ranked 140, which is a far cry from what she used to be three years ago. Recently, she participated in Birmingham Classic, losing to Gabriela-Ruse in the Round of 32. Before that, she had lost in the Round of 32 too during the Nottingham Open, where she lost to Beatriz Haddad Maia in three sets. During her last Grand Slam in French Open, she lost to Jessica Pegula in the first round. Overall, Wang’s results against top-ranked players have been a bit low and she has struggled to get through even players ranked from 50 to 100.

Taking into account current forms, overall tendencies, and grass-court performances, there is no doubt that Belinda is going to enter the game as the overwhelming favorite here. Wang has been struggling against top-ranked players and Bencic is going to be too much for her to handle here. I see a one-sided Belinda win here.