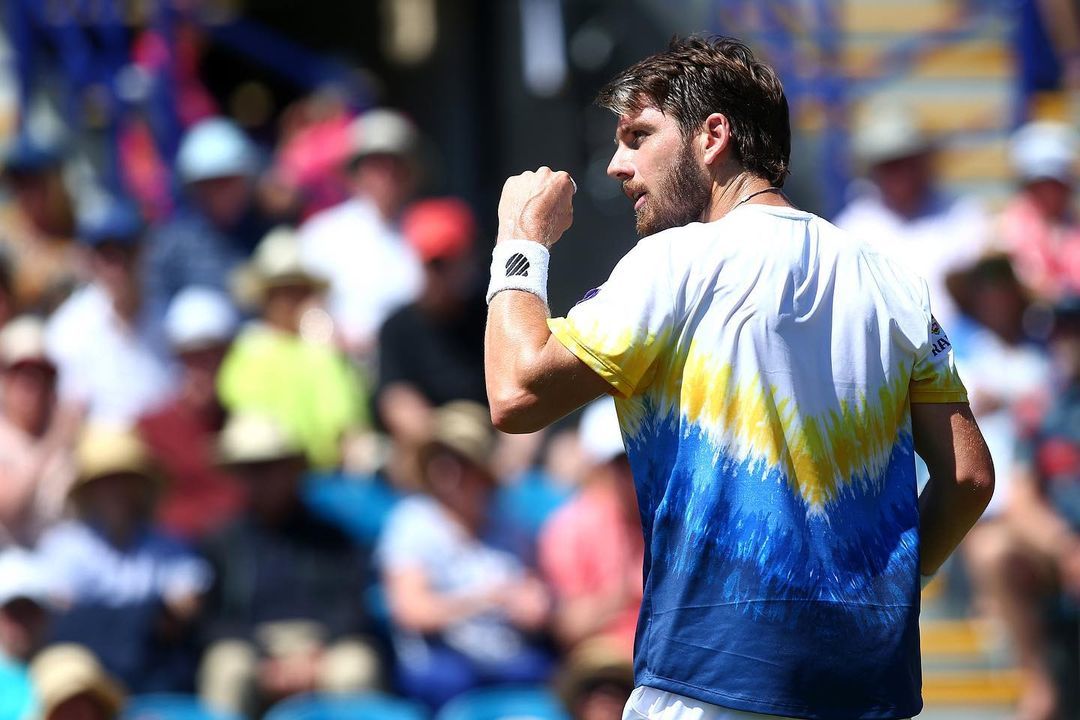 The Wimbledon is going to begin and it is the oldest platform when it comes to the Grand Slams and the only Grand Slam that is played on the traditional grass. How fun it will be to watch the British hero Cameron Norrie take on Spanish Pablo Andujar in the first round. Can the Brit defend his pride in the home scenario?

Cameron has been the number one-ranked British Player for around nine months now. Norrie is ranked 12th and he enters the tournament as the ninth-seeded player. During French Open, his last major Grand Slam was when Cameron reached the third round, losing to Karen Khachanov. While wins against high-ranked players have been slim, the terrific player would look to change that, playing at home. Cameron has been labeled as the “counter-puncher” and knows how to suck the pace away from the game, bringing in a “restrictive” brand of tennis that contains a lot of versatility. Although his serve game isn’t that strong, he can preserve it during long rallies.

Spanish Pablo has been ranked 100 before the tournament which signifies a huge slip since 2015 when he was ranked 32. He is now 36 years old and is in the last stages of his career so expecting him to the peak is a stretch. Pablo is involved in Challenger tournaments these days and during his last Grand Slam(French Open), he played out a brilliant five-set grueling game against Marco Cecchinato, only to lose in the first round. He did do a wonderful job during the Australian Open, ending up in the Third Round. Can Pablo recreate such heroics or will Cameron end his campaign here?

This is the first time Cameron and Pablo will meet here.

Cameron will surely come with an advantage here. He has won an impressive 27 out of 42 games this year and on the other hand, Andujar won just 11 out of 26 games. Norrie is 10 years young compared to Pablo and is basically a top-ten player. I believe he will win here.