10 great football names who destroyed their career in the PL

For most football players, the Premier League is a dream and represents the peak of their career. However, there are also those for whom coming to England was fatal. 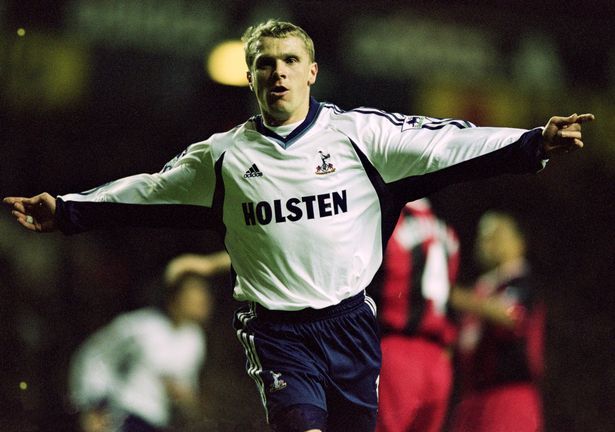 Rebrov did not manage in Tottenham, and then he was even worse in the West Ham jersey, where he scored only two goals in 33 games, before he was transferred to Dynamo Kyiv. 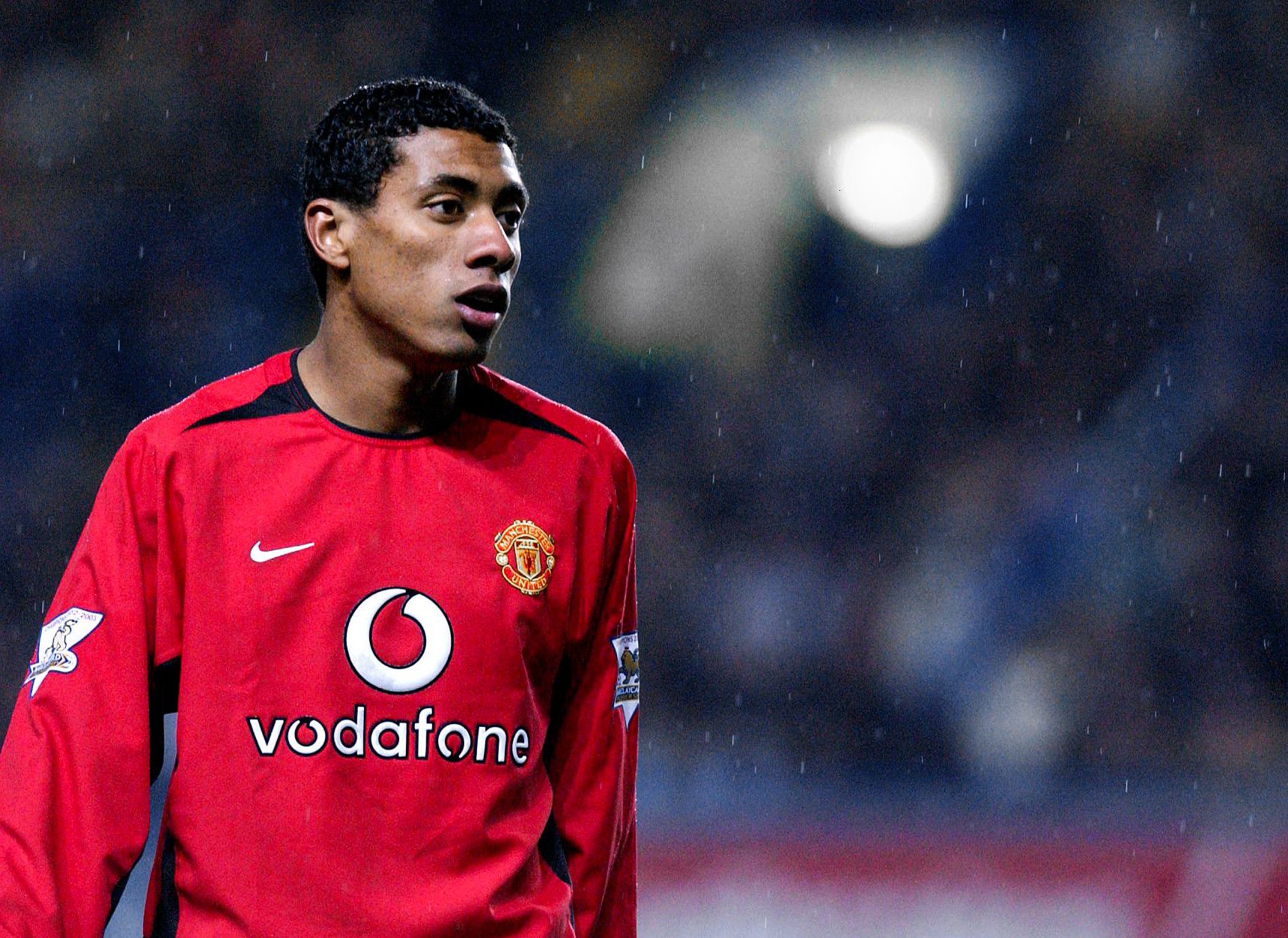 After fantastic games at the World Cup in 2002, Kleberson moved to Manchester United the following year, and Alex Ferguson stated that he believes that the Brazilian can become a true legend of the "red devils". Fergie waited two years and admitted the mistake. 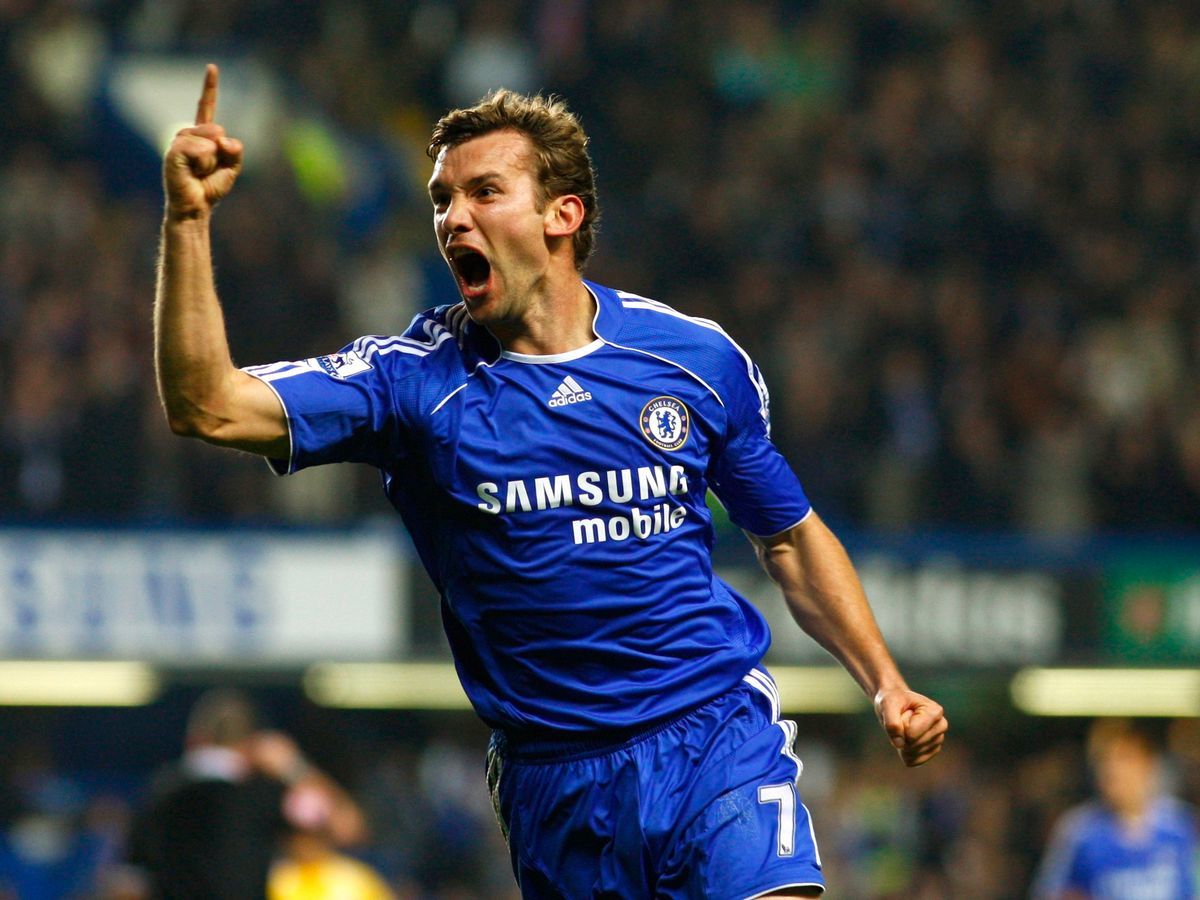 In 2006, Shevchenko came to Stamford Bridge as one of the best strikers in the world. Abramovic cut the bag and paid an incredible 30 million pounds at the time. However, the Ukrainian football player was hardly a shadow of the cruel goal scorer he was in Milan. Only seven goals in 49 appearances in the Premier League, which was enough to bring him back to where he came from. 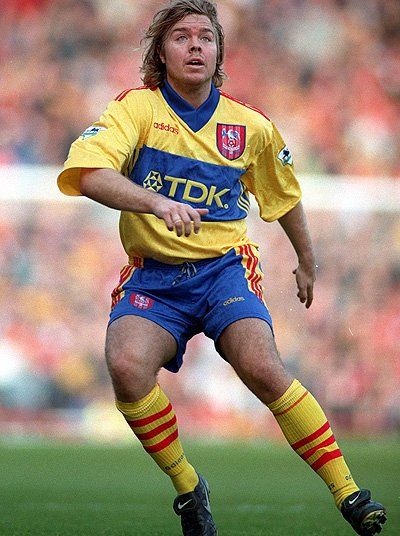 Good performances at the World Championships in 1994 and the European Championships in 1992 brought Brolin an invitation from England. However, through injuries and constant desperate form, he was remembered only for bad things. The crown of his bad luck was the relegation from the Premier League with Crystal Palace. 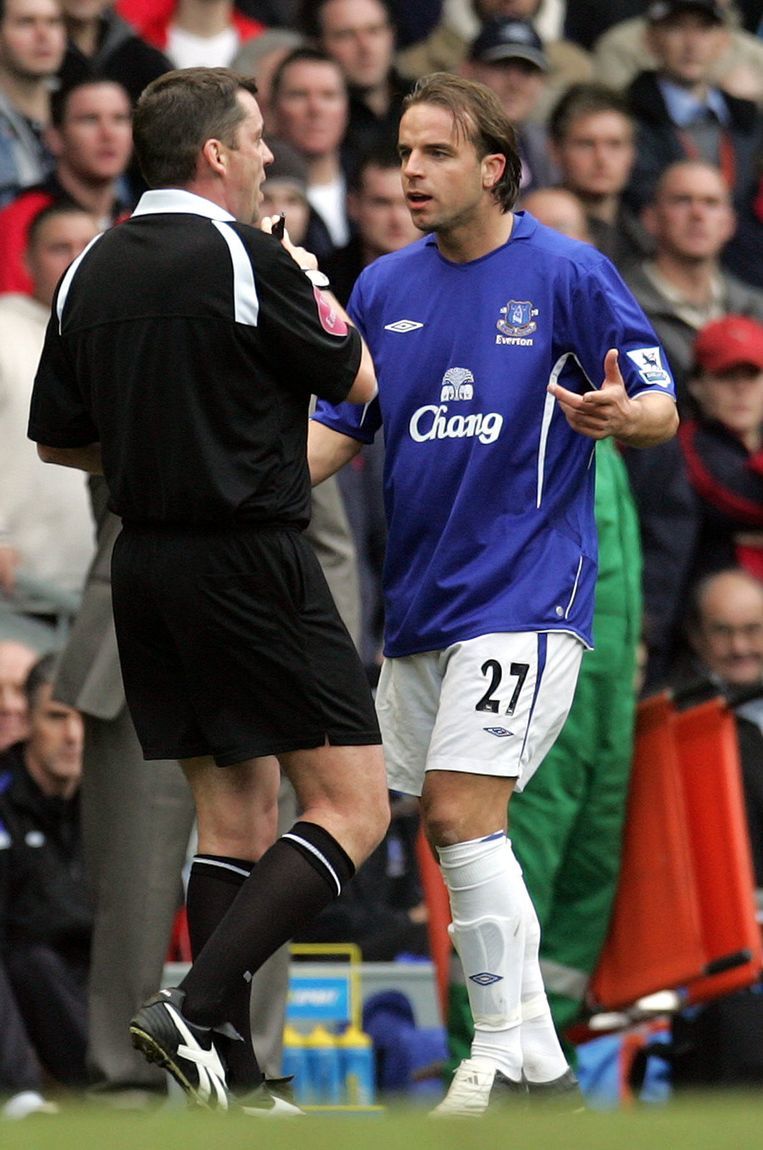 After the European Championship in 2004, the Dutchman became a very famous name in the world of football, so his arrival at Goodison was a real "bomb" for Everton fans. However, in four years at the club, he made a miserable 20 appearances and in the end they couldn't even sell him, but fired him. In a later interview, he explained that he had wrong choices and problems in the family, and it was rumored that there were problems with alcohol and drugs. 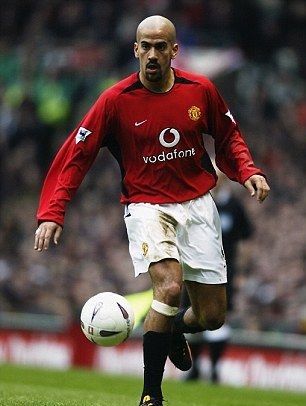 The Argentine was a football superstar at the time and came to Old Trafford from Lazio. It was clear that he was a genius player, but he failed to fit into the team. It was similar after the transfer to Chelsea, where he recorded only 14 appearances. 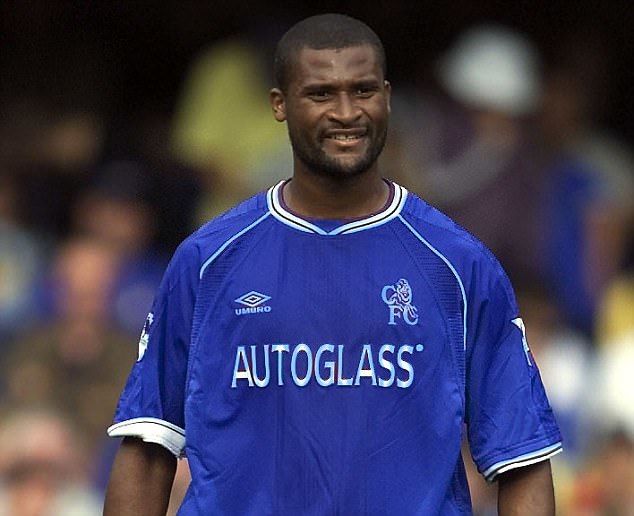 Winston Bogarde, who was already in clubs such as Ajax, Barcelona and Milan at the time, went for medical examinations in order to join Chelsea in 2000. At the time, the injured defender claimed that he was "recovering" and that the injuries were a thing of the past, and all parties agreed on a four-year contract worth two million per season. It was a move that Chelsea (from the era before Abramovich) greatly regretted. 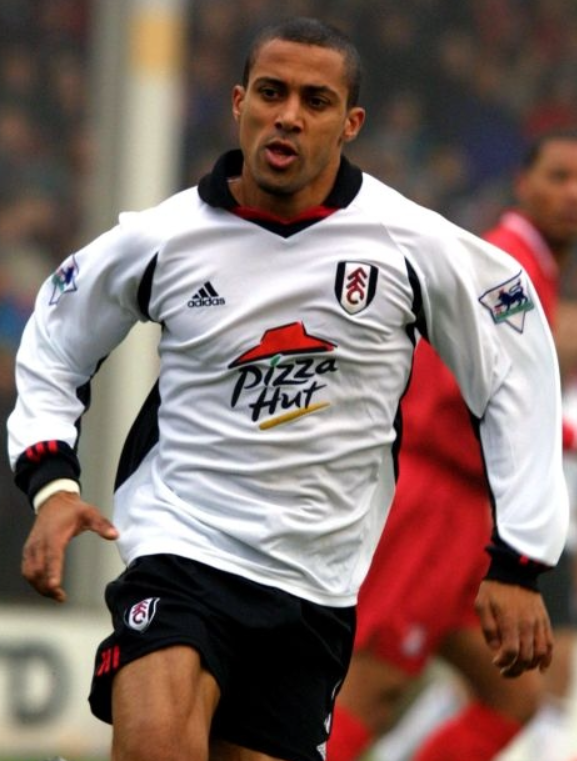 In one season, Marlet scored as many as five goals in the Champions League for Lyon, so his arrival in Fulham was a big deal. They waited for it to work and waited and waited… And it didn't wait. He scored just 11 goals in 54 appearances in the English league, and caused a big quarrel between Fulham owner and manager Jean Tigana. Namely, the owner accused Tigana of forcing Marlet, to whom he was an agent a few years earlier, without cover. 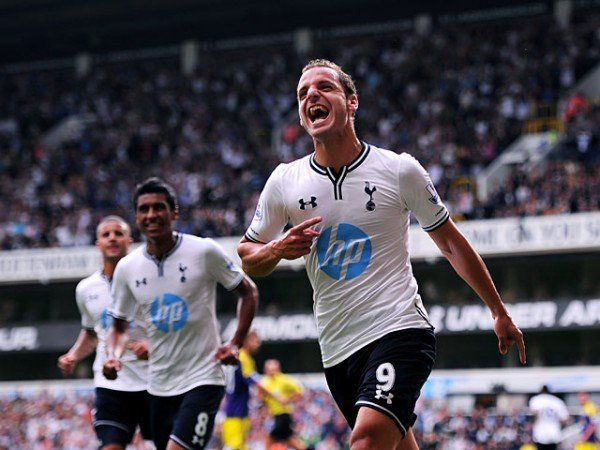 In Valencia, Soldado was a real goal machine. And then he suddenly forgot to do it. Tottenham paid him a lot - 26 million pounds, but the Spaniard could not work. Only a few goals, mostly from the penalty spot, were not even close enough to satisfy the fans, so returning home remained the only option for Soldado. 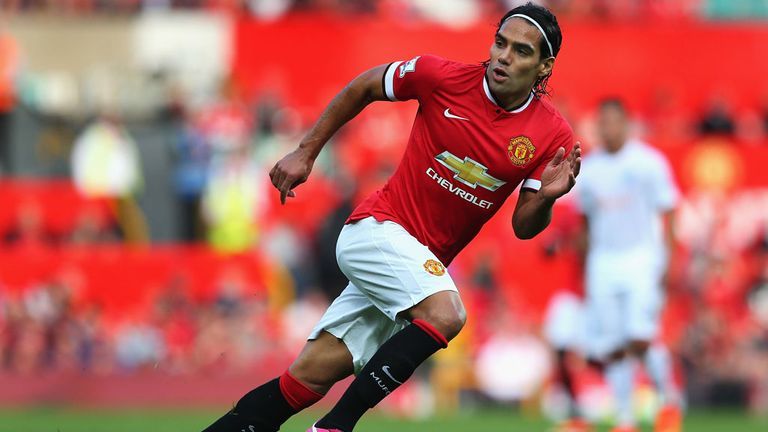 Falcao comes to United as a big star and receives a weekly salary of 285,000 pounds. And the balance at the end of the season is only four goals. The loan at Chelsea went even worse and the fans in England simply did not have the honor of watching this excellent goal scorer play with at least half of the magic he possesses.