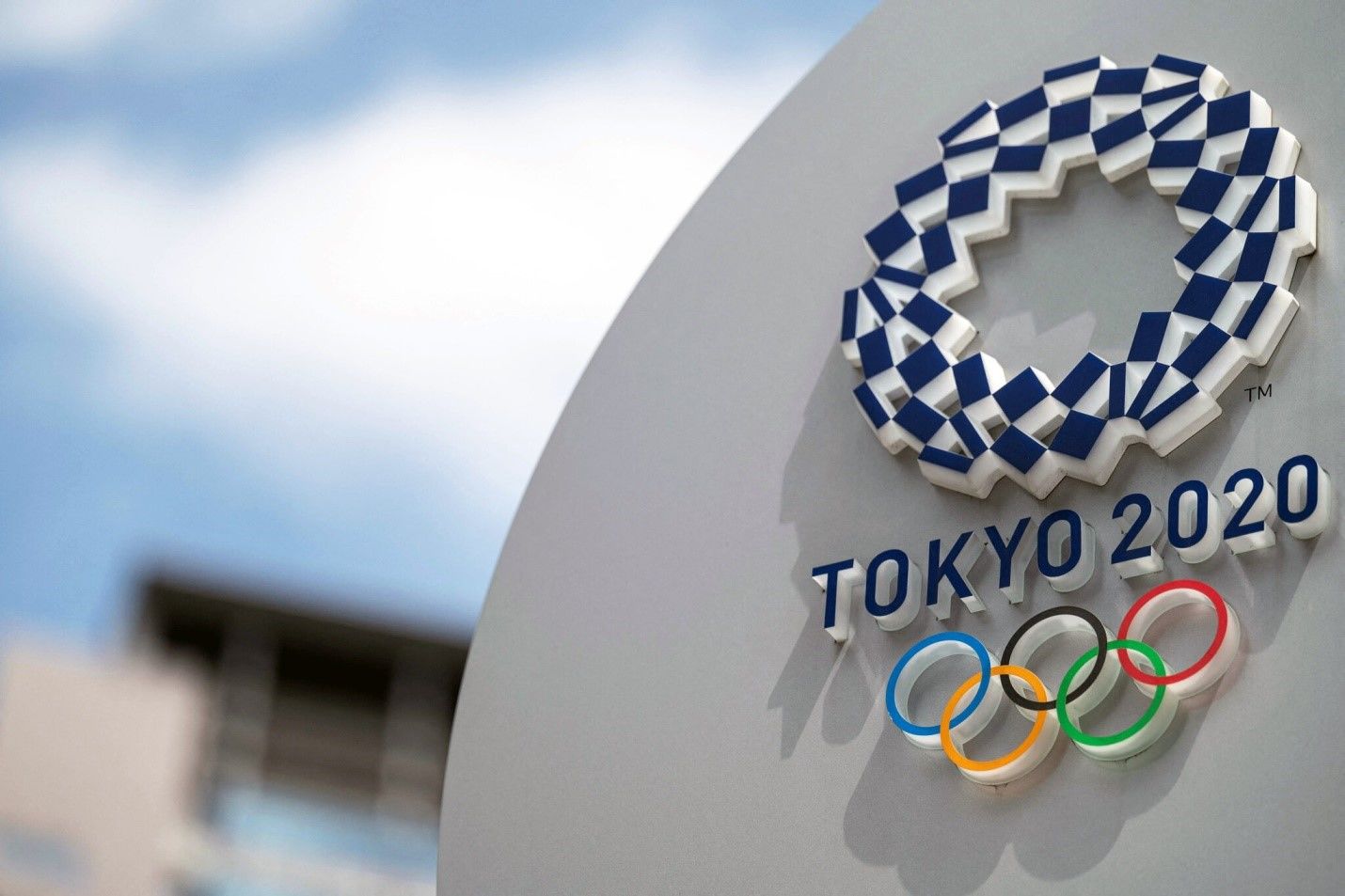 Finally, the wait is over. We are used to watching the Olympic Games once every four years, but we had to wait more this time. The games of the XXXII Olympiad, or a.k.a Tokyo 2020, were originally scheduled to take place from 24 July to 9 August 2020, but in March 2020, the International Olympic Committee (IOC) decided to postpone the event as a result of the Covid-19 pandemic. Officially the event will take place in Tokyo from 23 July to 8 August 2021. The competition will start on 21 July with women's football and softball. Athletes from all over the world gathered a week ago in Tokyo under strict security conditions due to Covid-19 rules. More than 11.200 athletes from 206 nations will seek to win 339 medals in 33 sports (50 disciplines).

But when is the opening ceremony?

Are spectators allowed in indoor or outdoor venues?

Unlike other Olympic Games, IOC has announced that "No spectators will be allowed into any venues during the event." Everything seems to be less exciting with empty stadiums, but we have to get used to that fact. Moreover, even in three surrounding prefectures (Kanagawa, Saitama, and Chiba) will be under strict anti-Covid-19 measures. Also, IOC has even published the procedure for medal ceremonies, where all athletes will put on their own medals.

For the first time in Olympic Games, new competitions will be introduced, including 3x3 basketball, freestyle BMX, and Madison cycling. Also, for the first time, we will see karate, sport climbing, surfing, and skateboarding. Moreover, baseball and softball will return to Olympic Games after 13 years. In total, there will be 33 different sports and 50 disciplines.

Where to watch Olympic Games

There will be plenty of TV channels and online Livestream channels that will broadcast live the Olympic Games. We are listing some of them: