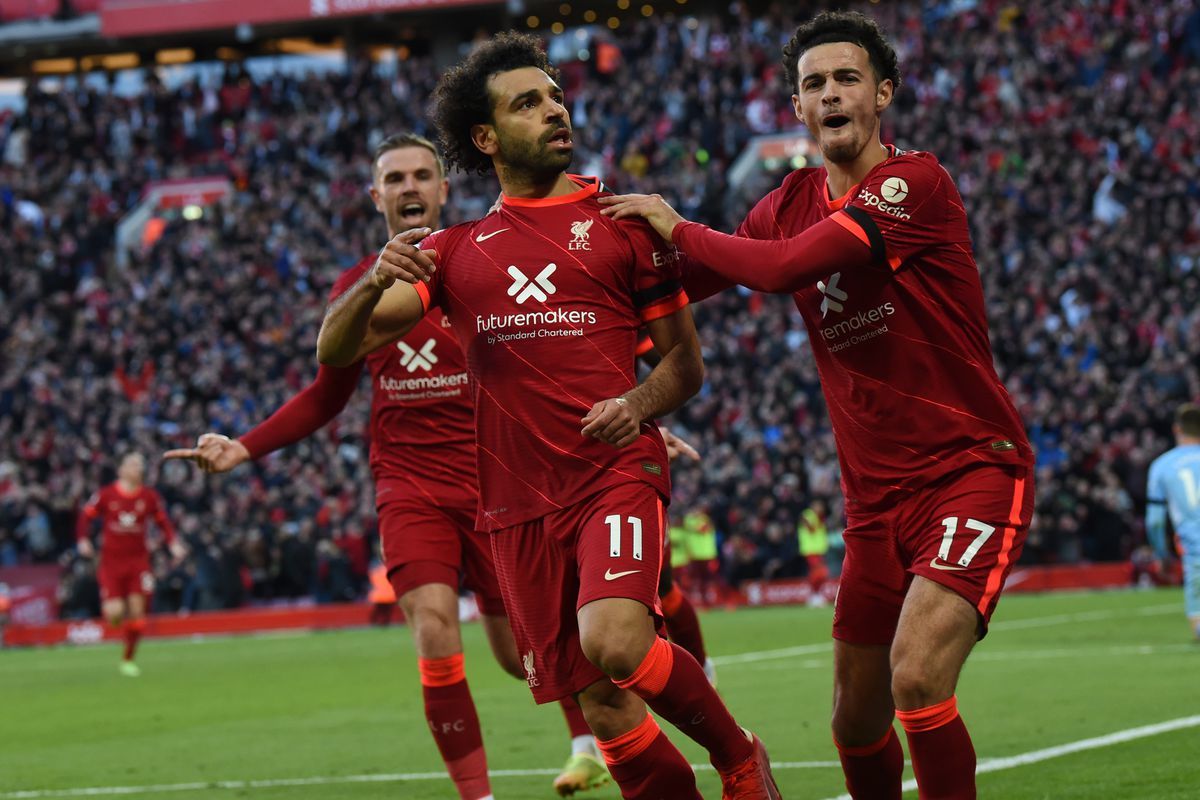 It is certainly an interesting question for discussion with friends, and I will try to analyze it in detail and give an answer.

Keep in mind that this is just my opinion and there is nothing official that will prove this. I tried to take into account both personal statistics and trophies.

It absolutely doesn't matter who has achieved further in his career in other clubs and in the national team, here you can see who is the best striker in Liverpool in the era of the Premier League. 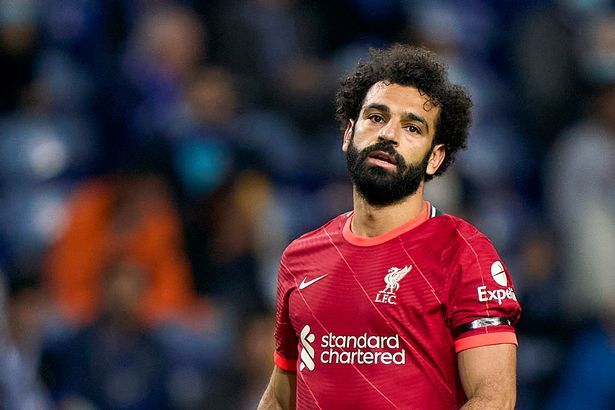 There is simply no one better! True, he has not yet reached Fowler and Owen in goals, but it is a matter of time.

His arrival from Roma in the summer of 2017 is one of the key moments in the recent history of the club. Salah's average in the first four is 23.75 goals per season. He set a new Premier League record since playing 38 games, scoring 32 goals in his first season at Liverpool. His worst season is 19 goals - which is an Owen record, and the others on this list have crossed that number 4x all together.

He came to a club that did not win the cup for five seasons and barely qualified for the Champions League. In his four seasons, he lifted the Champions League (and played another final), the PL title, and took two Golden Boots. Not bad for someone who isn't a classic attacker by that old definition. 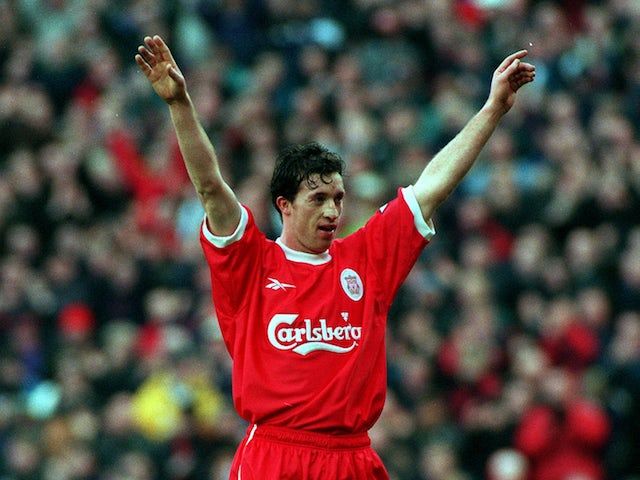 No one in Liverpool has scored more goals in the Premier League than him. The only one who achieved more than Gerard.

Fans called him "God" because he is one of the most natural finishers, not only in a red jersey. He would have scored many more goals if he hadn't had that horrible injury at the age of 22. It is unbelievable that 83 goals out of his 128 came before that.

Fowler scored those 83 goals in just four seasons, which is an average of 20.75 per season! Amazing average, even with the debut season! Once again he was double-digit with 14 goals (that is 5x) and once he had 9 as well as once 8 goals in the season.

Robbie Fowler's best season was 1995/96 when he scored 28 goals, and he did not take the Golden Boot because Shearer scored 31. He had 25 and Shearer 34 the season before.

He won the FA Cup, the UEFA Cup, the League Cup twice and lost one Champions League in the final. 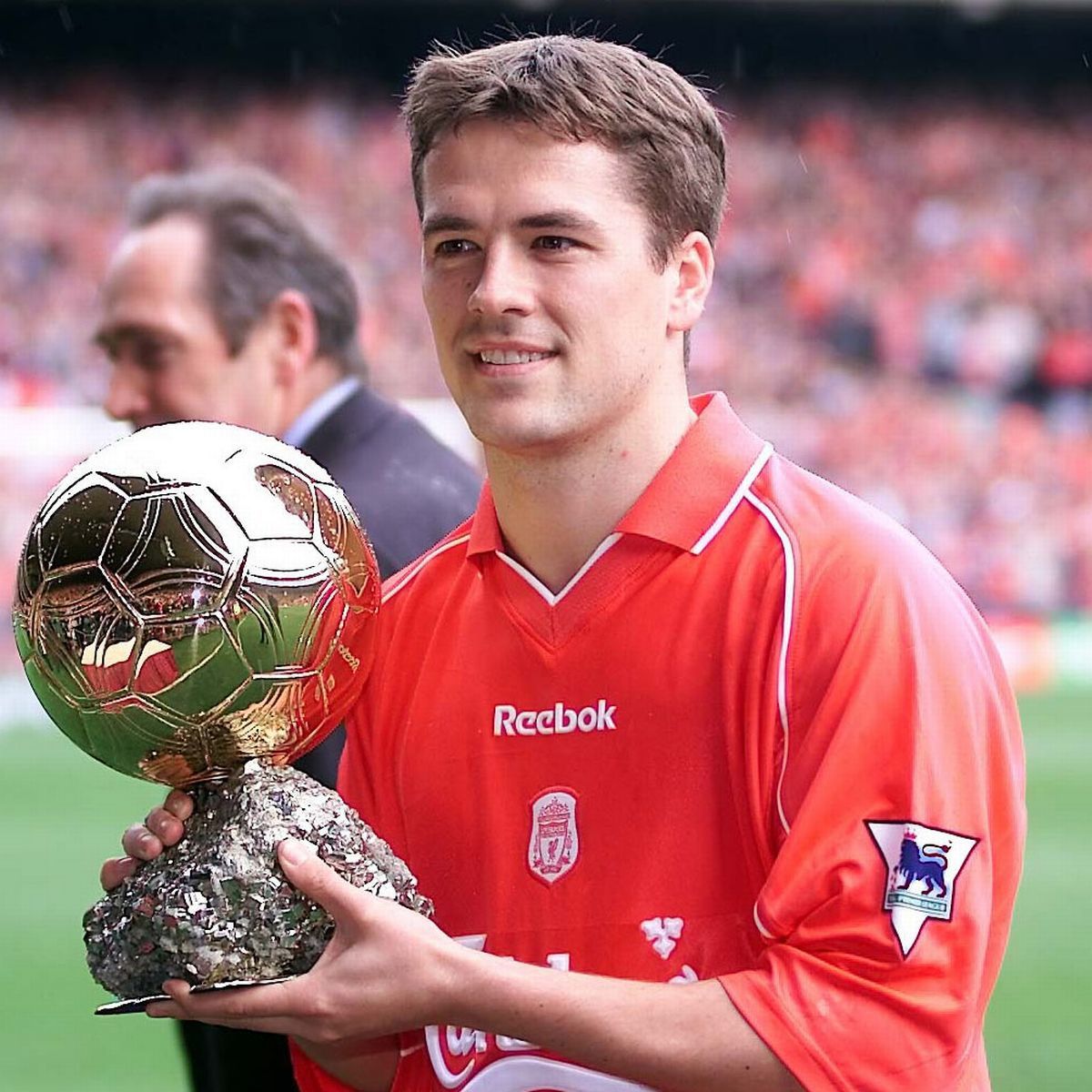 Another player who would have scored a lot more if there were no injuries, but he also scored a lot even with them.

It is interesting that Owen is the only player on this list who can match Salah by the number of Golden Shoes - two. However, Michael never scored over 19 goals in the PL, which he had twice, and even then he was not the top scorer, but both times with 18 goals and both times he shared a football boot with two colleagues - 1997/98 with Sutton and Dublin, and 1998/99 with Hasselbaink and York. That does not diminish that cup of the first scorer, it is just absurd that he won them with 18 goals while Fowler did not with 28!

No one can take away this consistency, despite the injuries. He only played twice in his debut season and was a scorer once, so we can't even count him. In the other seven, he was in double digits each time, ranging from 11 to 19 goals.

Like Fowler, he is a child of the club, but by moving to United, he spat on it a bit and lost the status of a legend at Liverpool. Robbie didn't do it. 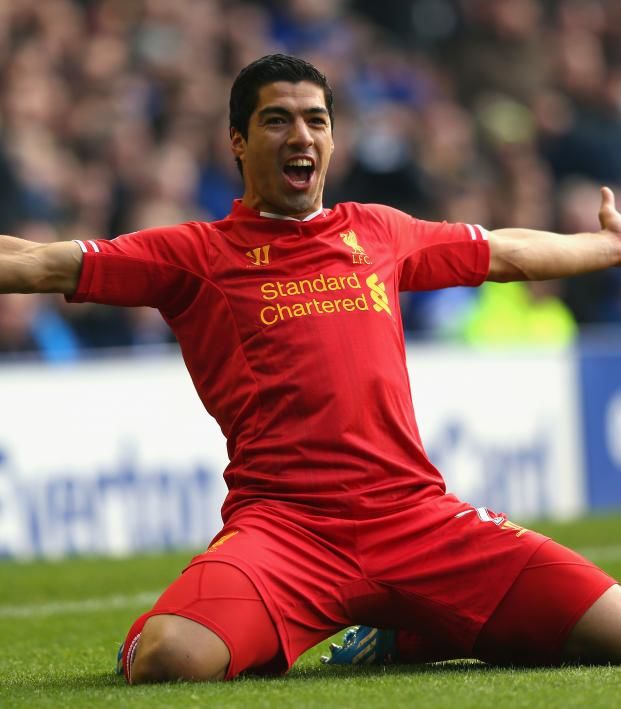 He was at the club for only three and a half seasons. I couldn’t put him and Torres on the list in front of someone who scored twice as many goals no matter what season they had. Plus, he didn’t win anything more than them, even less.

Suarez is a phenomenal player, there is no need to waste words on that, and his season of 31 goals when he chased the record until the last round. If it weren't for that punishment, he would probably have overthrown him before Salah, but even that punishment is part of him and his temperament. The season before that, he scored 23 goals, which is also great.

Apart from Salah and Owen, the only one has a Golden Boot on the list.

He only won the League Cup. 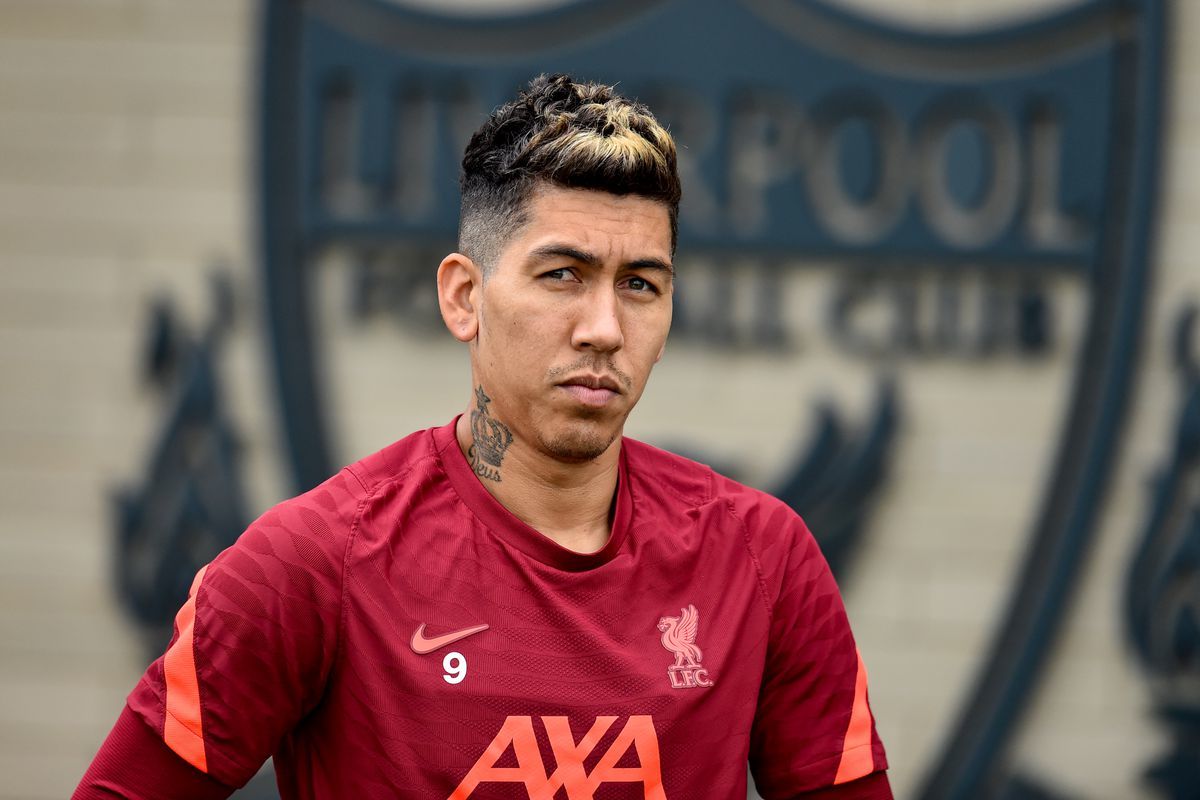 This choice of mine could start a discussion, but I appreciate Firmino so much and football cannot be seen purely through numbers, and his selflessness and the fact that he has a far smaller ego than Salah and Mane and that sets goals on a plate makes this trio so deadly.

Firmino does not have a Golden Boot, but he has the most assists on this list and has more trophies than many. In his first four seasons, he was in double figures (he had 9 in the next two) with a personal record of 15 goals.

He is a real team player that everyone would like. Without him, this list would be like if you made a list at Arsenal and you don't put Bergkamp, but you put Adebayor because Denis doesn't have a good stat. Anyone who has watched the Dutchman knows that the numbers have nothing to do when it comes to Denis. So what about Firmino?

Trophies all the same as Salah.

Mane, Torres, Dirk Kuyt can all be added to this list, but as I said this is mostly a personal list and I think that players who are hard workers but don’t score so many goals deserve to be more appreciated in all teams and leagues.