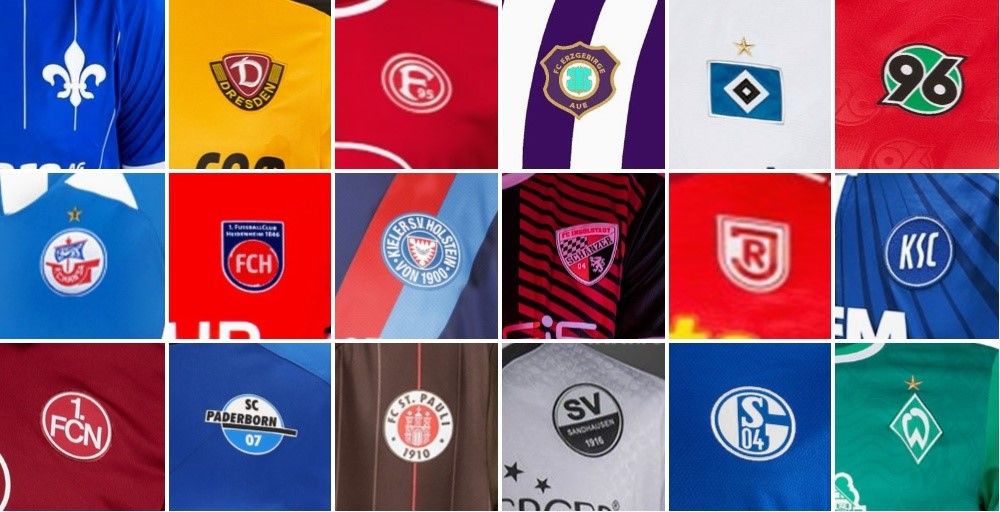 The new Bundesliga season begins. But the first German football league has lost its attractiveness and brilliance, and it must try to deal with it in the best possible way. In all likelihood, the answer to the most important question will be known this season as well: who is the favorite for the title of champion? In a poll by some German news agency, 14 out of 18 coaches of the elite German football league answered that in the end, the champion will be - Bayern Munich. And for the tenth time in a row.

When it comes to the top of the table, the tension and emotions of the fans revolve around Bayern. And the rest, the vast majority, will again fight for a place in the Champions League, which has been serving as a surrogate for some time for the tension that should otherwise provoke the German football championship. And maybe there will be tense matches in the fight for survival in the company of the best. At the same time, the Bundesliga has looked relatively interesting in recent years. Teams competed there, whose names arouse interest and admiration outside the borders of Germany. Werder, Schalke 04, Hamburger SV and some other clubs. These are teams with a long and great history, both domestic and international, teams with which generations of fans have grown. But those Bundesliga dinosaurs are now the second class. No more spectacles.

It is true that Bochum and Greuther Fürth, the new first division teams, will have a chance to prove themselves, but it is unlikely that they will make the Bundesliga more attractive. In their budgets, 22 and 24 million euros, respectively, are planned for the staff. For the sake of comparison, Borussia Dortmund paid more than 38 million euros in the 2019/20 season alone for advisor fees. Bayern paid their players around 300 million euros in fees - and those amounts are constantly increasing. How to return the league to attractiveness when the basic preconditions for participation are so different, and the names of the clubs mean nothing to people who are not from their cities? The interest of the spectators also decreased. Young people have other habits and are interested in various other sports, among other things because the offer to watch online has increased. Even before the corona pandemic, the number of spectators in the stands decreased from year to year. The number of matches for which tickets were sold out also decreased.

However, the new season started and besides Bayern Munich, Borussia Dortmund with Haaland and RB Leipzig are the main candidates for finishing in the top 3.

Bayer Leverkusen and E. Frankfurt in the past few seasons are always in the top half of the table. According to bookmakers, B. Monchengladbach and Hoffenheim can impress this season and participate in the fight for a spot in the UEFA Champions League. It will be very interesting to see how last season’s best surprise Union Berlin will play this season, especially if they succeed to qualify for the European competition. Hertha, Augsburg, and Stuttgart are teams that everyone sees in the middle of the table with the possibility to try to catch someplace for European competitions.

At the other half on the table, the main candidates for relegation are Bochum and G.Furth - newcomers to the league. A. Bielefeld, Mainz, and Freiburg are expected to avoid relegation, but all these clubs are very similar, and very tiny details will decide their faith in the season.

Although the title race in Bundesliga isn’t as much fun and interesting as in some other leagues the whole league is interesting because besides 3 richer and better teams the others are very much alike, and usually the difference between teams on the table is very small till the very end of the season.