When Morocco plays Canada in the World Cup Group F match at the Al Thumama Stadium, they will have a chance to stay in Qatar past the group stage.Although Canada is already out, this game could have a significant impact on the North African team. 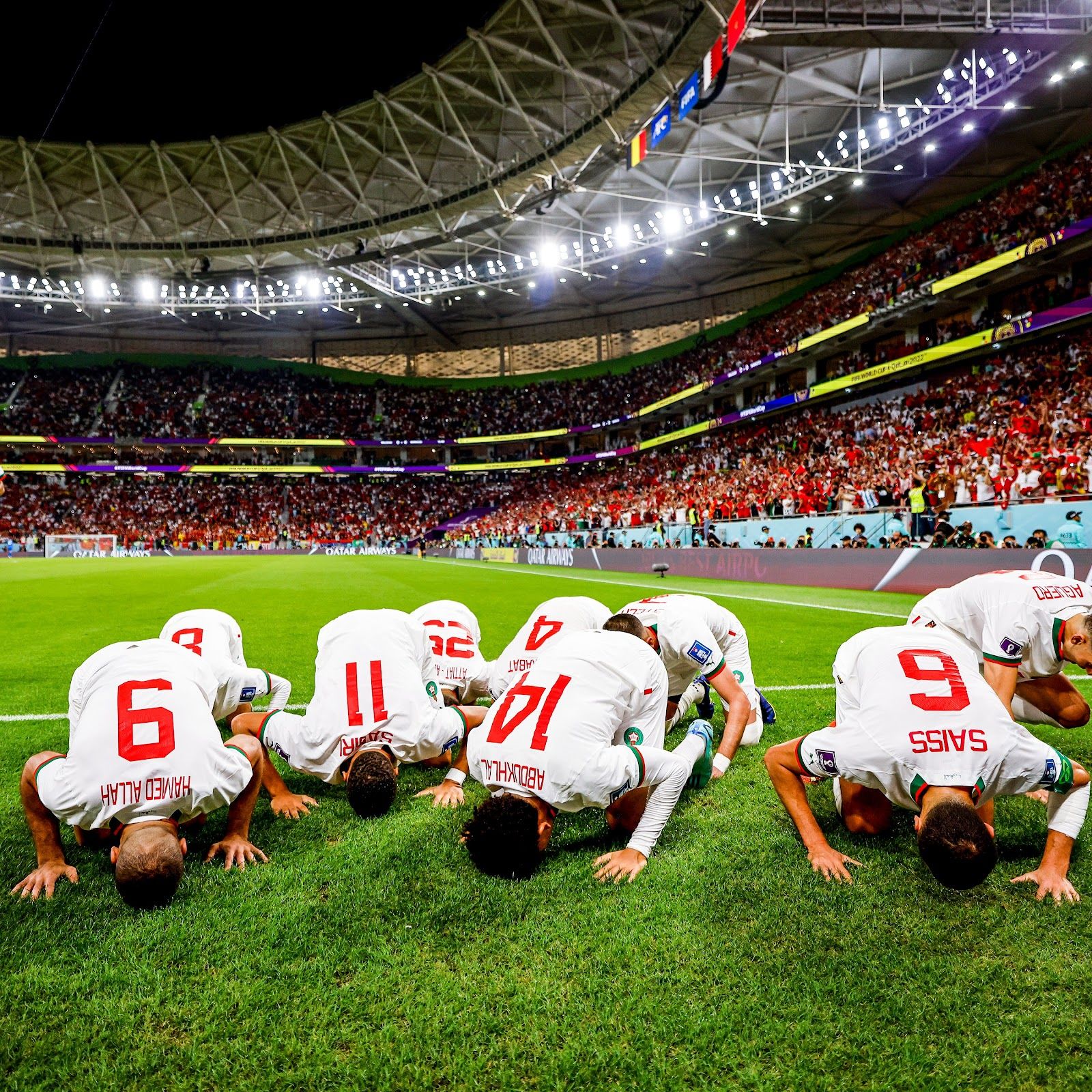 How to Watch Canada vs Morocco

Viewers in the US can watch the game on FS1 and Telemundo, or live stream the game via Peacock Premium and Fubotv.

If you wish to watch the match in Canada, it will be broadcasted live on CTV,TSN and RDS.

They suffered a 4-1 loss on Sunday after being ruthlessly dismantled by a competent Croatian team due to their very inexperienced defense and organizational flaws.

It might have been six or seven for Zlatko Dalic's team as well, but for some shrewd stops from goalkeeper Milan Borjan.

At least they now have a World Cup finals goal to their name; Alphonso Davies, who agonizingly missed a spot kick versus Belgium in their world cup opener group match, was the one who scored first versus the Croatians.

They may look back on that moment that they had a 30-minute lead over the finalists from 2018 as they focus on the 2026 championship.

They missed numerous opportunities to score against a lackluster Belgian team and they are now out of the tournament after the hosts, Qatar.

In their previous group stage match, Morocco defeated Belgium 2-0 thanks to goals from Romain Sass and Zakaria Aboukhlal in the second half. Morocco upset the No. 2 FIFA-ranked squad, and a draw will be sufficient for them to go to the knockout round.

Morocco needs to win or draw, and they advance regardless of what transpires in the other match between Croatia and Belgium.

However, if they lose, things do get very tricky because in order for them to advance, Croatia would have to suffer a loss by two goals or Belgium would have to lose.

If Morocco loses by at least four goals and the other group game ends in a draw, they will also be eliminated.

Morocco only needs to complete the task at hand by beating Canada, but it would be extremely unfortunate for them not to advance after having taken valuable points away from both teams competing for a spot in the round of 16. Based on their performances thus far, the Atlas Lions should have no trouble handling that challenge, as they easily managed both Croatia and Belgium.

Line-ups for the Match Canada vs Morocco

Odds heavily favor a Morocco win since they have been impressive in their previous Group F fixtures, drawing against Croatia and beating the Belgians. They were able to keep a clean sheet in the matches but they are also a big threat in attack with star player Hakim Ziyech. Canada are the outsiders to win this match given odds of around 3.50 by all the bookies.

Sevilla star En-Nesyri is the most likely player to score anytime in the game vs Canada with odds of 3.05.

Prediction and Bets on the match Canada vs Morocco

The Moroccan defense has been the foundation of their play, and we anticipate another strong showing from the Moroccans in their last group-stage fixture. We predict a Morocco 2-0 win and clean sheet vs Canada to proceed to the knockout rounds.

Bet on Canada vs Morocco on Coinplay
Follow Telecom Asia Sport!
Tags:
Rating:
0
Comments
No Comments Yet! Be the first to share what you think!