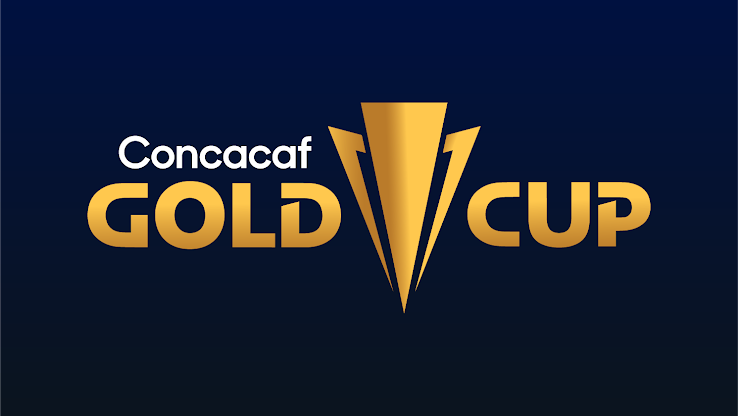 CONCACAF Gold Cup is back. The 16th edition of this competition corresponds to the 60th anniversary of Concacaf. The tournament will take place at 11 stadiums across eight US metropolitan areas and will be held from 10 July to 1 August. The big final will take place at Allegiant Stadium in Las Vegas.

CONCACAF 2021 will host 16 teams divided into four groups, where the first and the second place of each group advance to the knockout stage. Twelve out of sixteen teams are qualified directly via the 2019–20 CONCACAF Nations League. From the CONCACAF announcement in September 2020, Qatar will participate as a guest in the 2021 and 2023 tournaments. Consequently, only three teams will qualify for the 2021 edition via the qualifiers. The Preliminary Round will take place on July 2-6. For the first time in this tournament will be used the video assistant referee (VAR) system.

Qualified teams will be divided into groups as shown below:

The tiebreakers for teams who finish with the same points will be: