Dragon Age will get a sequel after all!

The series has enraptured more and more fans since 2009. The first part got the record of 90 scores on Metacritic. High-quality graphics, story content, and dynamic combat attract gamers around the world. There have been rumors about the famous series sequel for several years. Finally, there is the official information on the Internet. Dragon Age returns! Read about everything we know about the fourth part of the game in this article 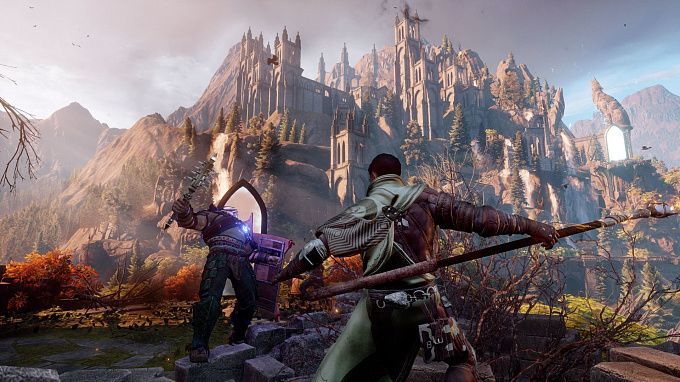 What we should wait for from Dragon Age 4

The series fandom celebrates Dragon Age Day every year on December 4. The date was not chosen by chance: the fans' creativity showed itself. Abbreviation "DA" resembles "D4". This can be decoded as "December 4". Developers liked this idea and supported the fans. Thus, Dragon Age Day became the official "holiday" of the game industry. And to celebrate it, the story creators usually share some news.

This year was no exception. BioWare announced the beginning of the prize draw. A few gift cards are at stake. The developers also published three stories based on the DA lore in keeping with tradition. Stories "Won't Know When" and "The Next One" tell us about the Grey Wardens. And "The Flame Eternal" opens up the secret life of the necromancers. The company also held a holiday stream with competitions and a lottery. And by January 4, players will receive a unique weapon talisman. One must enter the battle royale in a month to pick it up.

But there was something fans were waiting for times more desperately than storytelling. It's the new information about Dragon Age 4. The company didn't meet the needs of the fanbase, and there is not so much news about the new release. But there are some.

The next game will be focused on the plot. BioWare put all effort into the development of the single-player campaign. The fans shouldn't wait for a game as a service. EA's relationship with this type of project has become very bad. This disappointment is connected with the failure of the multiplayer action Anthem. And the 2019 story based on Star Wars, which was not multiplayer, suddenly became popular. The success of Jedi: Fallen Order made the creators rethink the game modes. Therefore, the fourth part of Dragon Age will be mostly single-player.

There are legends about the release date of the game. The new game should be released approximately next fall. If we are less optimistic, the game will appear in the late spring of 2023. There is also information about possible DA4 location. The plot may be set in the Tevinter Imperium. However, there was no confirmation. It would be best if you believed in everything that enthusiastic users can write. 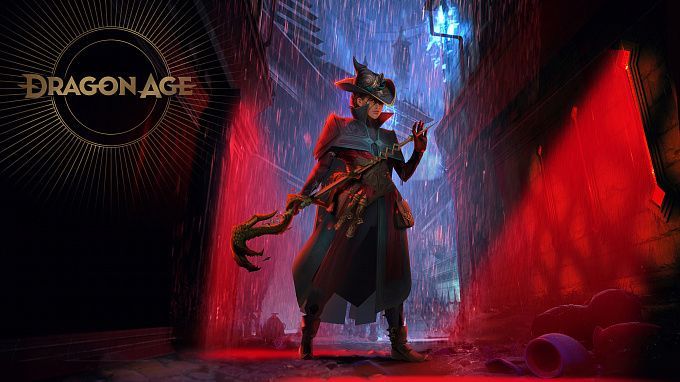 At the end of November, Matthew Goldman left the Bioware team. He had worked in the company since 1998. Goldman was a senior creative director during the Dragon Age creation. Rumor has it that he was involved in developing the fourth part of the game since 2017.

The news frightened fans of the series. BioWare had to comment on it urgently. They confirmed Goldman's voluntary departure. But the team assured that redeployment wouldn't affect the project. The company representatives said that Dragon Age remains in good hands. The developers intend to keep the bar set by the first part of the series.

There will be no other news until next year. The company asserts that "the right time has not yet come". Still, users have not given up hope.