EURO 2020: What happens if teams finish on equal points the group stage?

We are getting closer to the knock-out phase of Euro 2020, the most exciting part of the tournament, which means that we will witness how out of 24 teams, only 16 teams will qualify for the Round of 16 and will fight for the European glory. But what happens if the teams in groups end up with the same points?

Let's see how the EURO 2020 teams will qualify for the next stage. So we'll have six groups with four teams each. The top 2 places are qualified for every group. Meaning that 12 teams guaranteed their place in the Round of 16. The other four teams that will qualify are the best four 3rd placed teams from the groups. That completes all the 16 teams qualified. If we have two or more teams in the same group with equal points, then UEFA has settled a few tie-breakers or, in other words, a set of criteria designed to determine each team's ranking. 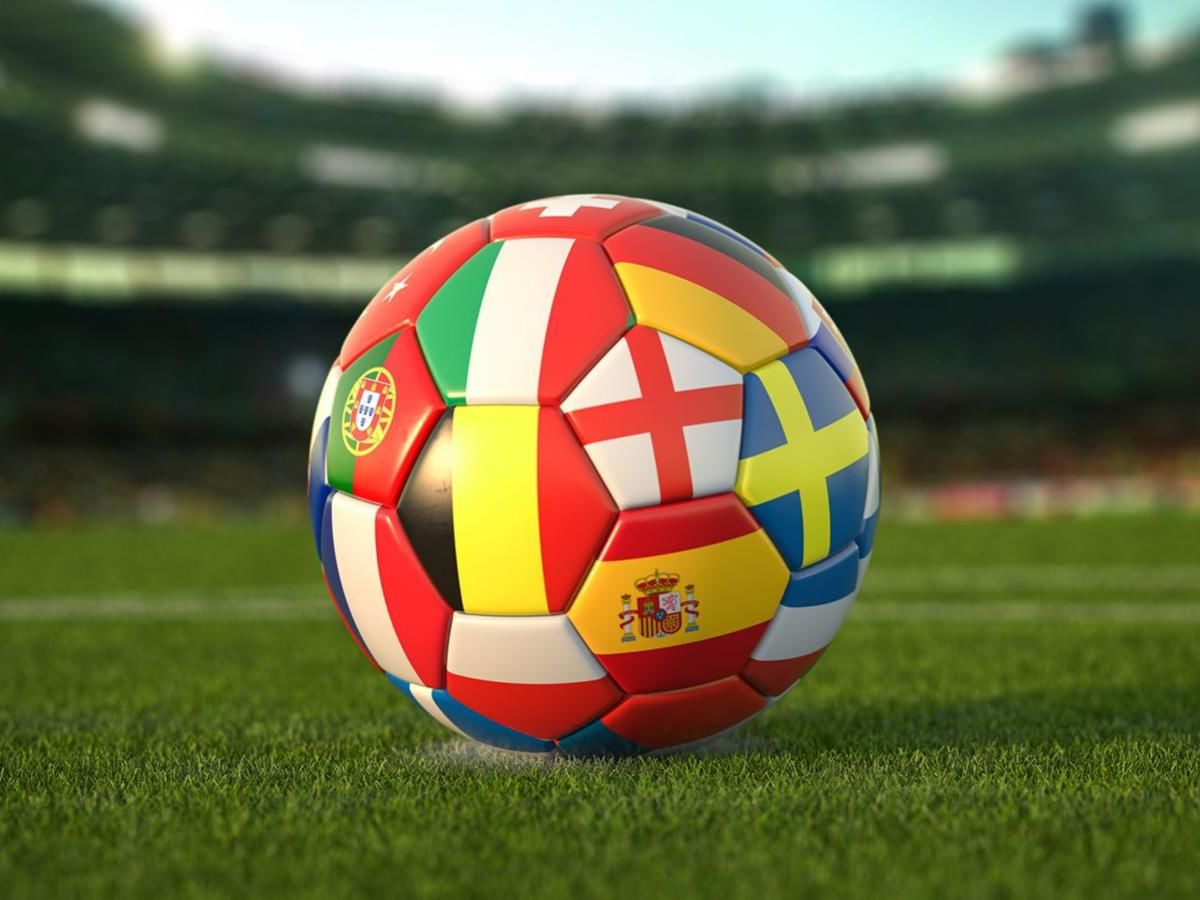 These tie-breakers are applied from 1 to 8, meaning that if tie-breaker number one distinguishes one team from another, we don't need to look further for tie-breakers.

If two teams with the same number of points and the same number of goals scored and conceded play their last group match against each other and are still equal at the end of that match, their final rankings are determined by kicks from the penalty mark.