Favorites to get fired in Premier League 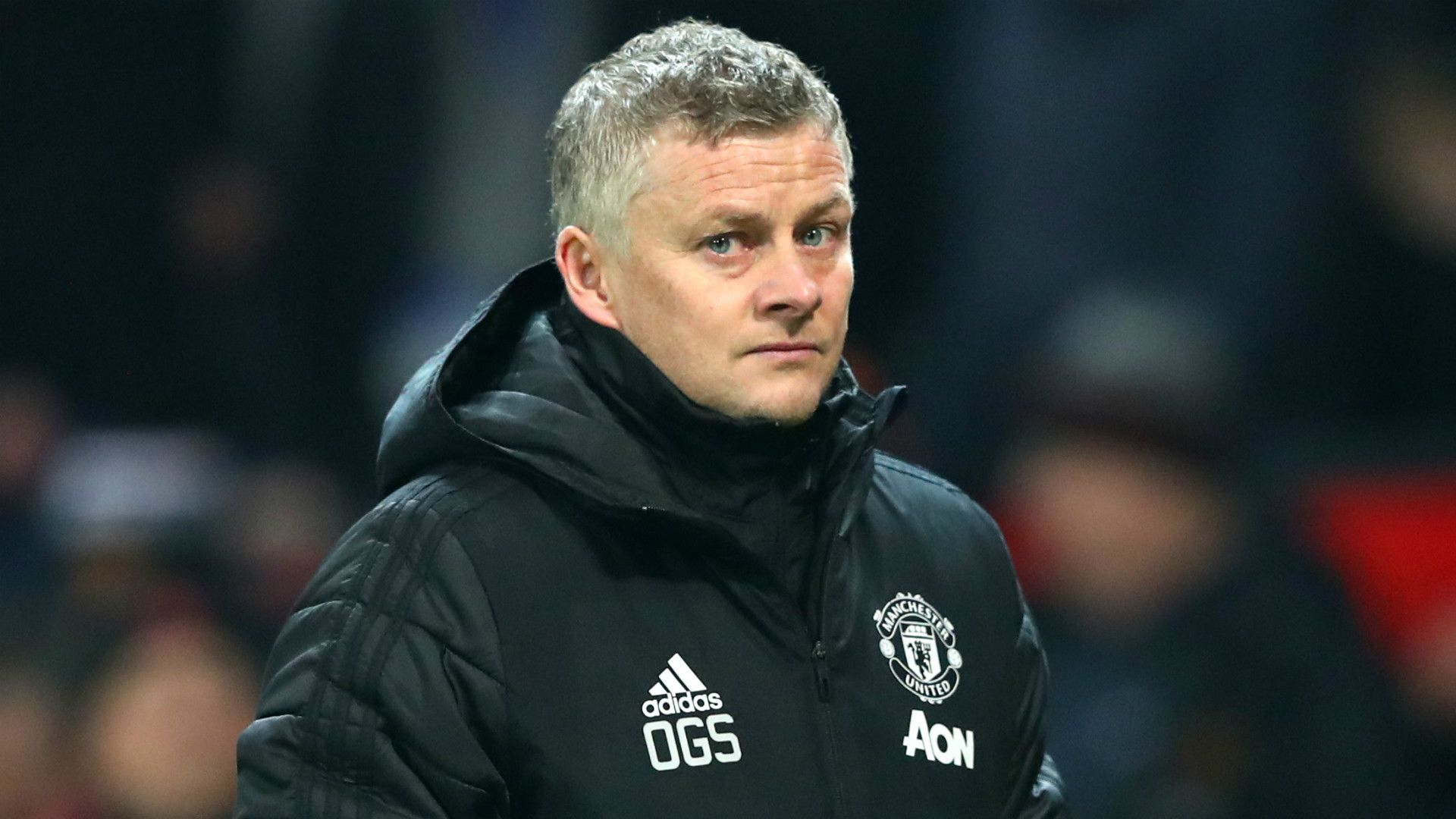 Getting fired is an integral part of every job, including a football manager. We can often see clubs making coach changes in the middle of the season in hopes of reversing the situation at the club.

We had such a fantastic example with Frank Lampard, who was replaced by Thomas Tuchel, and that is exactly what many cite as a turning point of the season. However, there were also negative examples in the last few seasons such as Watford, which even the changes of the three coaches did not help them stay in the Premier League two seasons ago.

According to English bookmakers, the favorite for the first dismissal is Mikel Arteta. The Gunners have been recording bad results since the start of the season. Although they have 3 wins in a row, the latest against their greatest rival Tottenham, almost everyone is sure that this job is too much for Arteta. Even the fans are not happy with their current coach, and his departure may be a logical thing. It only seems that the next bad result will get Arteta sacked.

Among the favorites for the first dismissal is still Steve Bruce. "Magpies" still haven't won, and it is “a miracle” that Steve is still there. The club budget and transfer policy are bad, and maybe only because of that the owner still tolerates Bruce on the bench.

The name that became one of the favorites overnight is Ole Gunnar Solskaer. The Norwegian is shaking dangerously on the bench after the defeat by Aston Villa. There is also an early relegation from the League Cup, as well as a defeat at the opening of the Champions League. Ole has great players, but the game and the results are still not at the desired level. Regardless of everything, Solskaer constantly received a pat on the shoulder, support, the best coaches in the professional staff, and the most expensive players in the team, and despite all that, there are no trophies in the Norwegian era and what is worst the team doesn’t have an attitude for winning like Manchester City, Liverpool, Chelsea. It’s not easy to find someone halfway through the season, and Ole Gunnar is a club legend and very popular among the fans, but still, the club is above everyone.

On the list of this “unfortunate” who may fear for their job are also, Daniel Farke (Norwich) and Bruno Lage (Wolves).

After this round in the Premier League, we can justify the question: are the days numbered for Nuno Espírito Santo in Tottenham? Tottenham is currently landing in an abyss from which it will be really difficult to get out. The Santo’s team did open the season well, but in the last few games everything has collapsed like a tower of cards, and what is worst, it seems that the problems for the Spurs will be deeper and deeper. The main star of the team, Harry Kane, seemed completely uninterested and helpless in almost every game he played in the PL. It is certain that the conflict of interest over the possible transfer to City left a mark on the performances of the English player, and because of that, Nuno himself suffers the most, who does not seem to be able to find an adequate solution for the current situation.

According to many football experts managers of the teams with more ambitions for trophies and European competitions will have more pressure and will be sacked first so we will see in the next few weeks how will Solskaer, Arteta, and Santo deal with the pressure.