Life is Strange's Younger Brother Is On Steam

Dontnod Entertainment is known worldwide for the Life is Strange series. The first part of the game in the interactive movie genre was released in 2014. The story is about a girl named Max, who got supernatural powers. The project instantly fell in love with the audience for its visuals and vivid characters. The very fresh LiS True Colors received record-high ratings too. The success of the line eclipsed the other Dontnod Entertainment games. But now, it became known that Twin Mirror from the same developers appeared on Steam. What is this game, and is it worth grabbing at a discount? 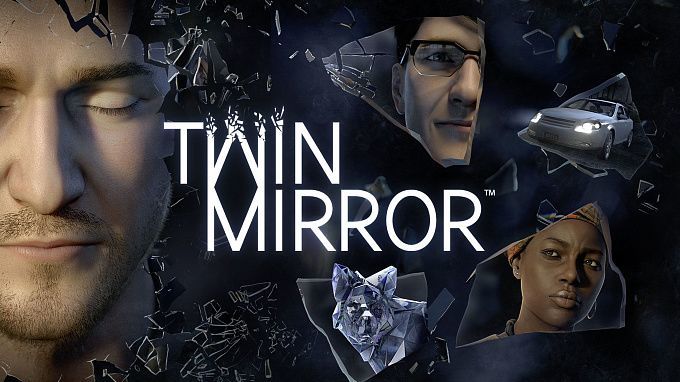 The psychological thriller was released in 2020. The game was released not only on consoles but also on PC. However, the PC version was sold exclusively on the Epic Games Store. Now, Twin Mirror has managed to attract attention again. The game has not just appeared on Steam. In honor of the release, it has a decent discount. You can buy the game for a thousand rubles until the fifteenth of December. Is it worth spending some money? Or should we save some on Twin Mirror? The answer will give a general overview of the game.

The story's protagonist is a gloomy and mentally ill journalist named Sam. He returns to his hometown, with which Sam has a mutual hatred. The occasion for his arrival is the death of the hero's best friend.

Dontnod Entertainment diligently builds up the atmosphere from the first minutes of the game. Ominous dark landscapes, death, loneliness and broken heart are the standard ingredients of a sentimental story. The developers made it clear that players are waiting for a "heavy psychological thriller". But the collection of clichés does not add to the game's credibility.

Dontnod Entertainment seems to rush to put all the cards on the table. Secondary characters are instantly included in the narrative. Also, they quickly disappear from it, never to appear again. Both the quests and the dialogue in Twin Mirror are quite sluggish. But, the worst thing about the game is the banal interpretation of mental illness. 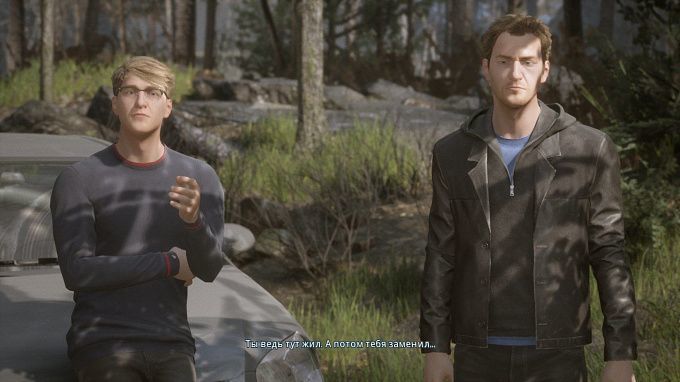 Players will have to wander through the main character's subconscious. We can't forget about the DLC about Vaas for Far Cry 6, and this part of the game is really good. The world of Sam's psyche is enriched with anxiety and fear. Only the portrait of the hero does not emerge thanks to these locations. The character does not develop or grow, nor does the narrative itself.

The Fight Club solution, twenty years later, is no longer impressive either. Sam is accompanied by an imaginary friend nicknamed He. Tulpa teaches the hero how to socialize, ironizes, and instantly appears in conversations. The imagination evokes a far more emotional response than the main characters of Twin Mirror.

Life is Strange has inherited spectacular views. The beauty of the surroundings in Twin Mirror cannot be denied. The dark color scheme corresponds to the spirit of the foggy USA. But the project does not spoil the audience with a variety of locations. The plot develops so quickly that there is no time to admire the forest.

The detective element is also in Dontnod Entertainment. The developers as if afraid of the incomprehension of the players. The quests in Twin Mirror are elementary and boring. The gameplay gives users hints on how to use the clues. Solving the mysteries in Twin Mirror is not to unravel. You don't get to feel like Sherlock Holmes.

Fans of dark cinematic stories may like the game. But even in its genre, the Twin Mirror game seems to be rather weak. It is better to save your money and buy more curious projects. These include the classics Until Dawn, Wolf among Us and others. Fans of art-house may like the mysterious Her Story and Telling Lies.

So, Twin Mirror managed to attract the public's attention once again. But this did not make the game any better. Beautiful backgrounds did not overlap the weak characters and boring plot. The Steam discount did not improve the situation either. 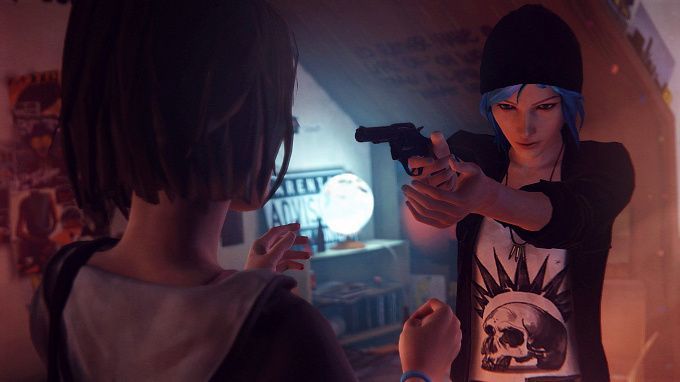