Launching a crossover is a proven way to attract an audience. Additional content diversifies the gameplay. Also, familiar skins or even characters attract new players. Collaborations also become a source of profit. Moreover, thematic correspondence is not necessary at all. For example, PUBG features skins of Liverpool soccer players. Recently, several curious crossovers have been announced on the market. The most recent of them is devoted to this article. 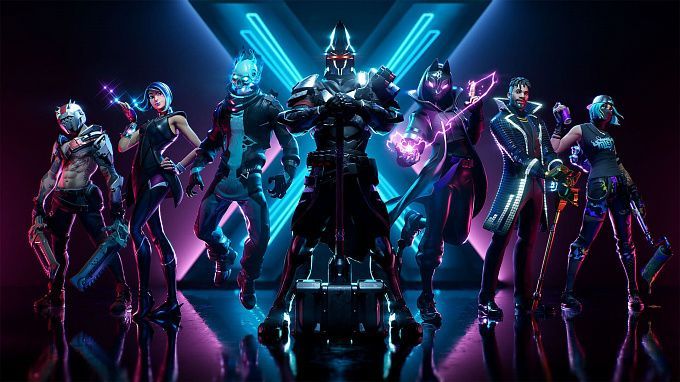 Fortnite — the King of crossovers 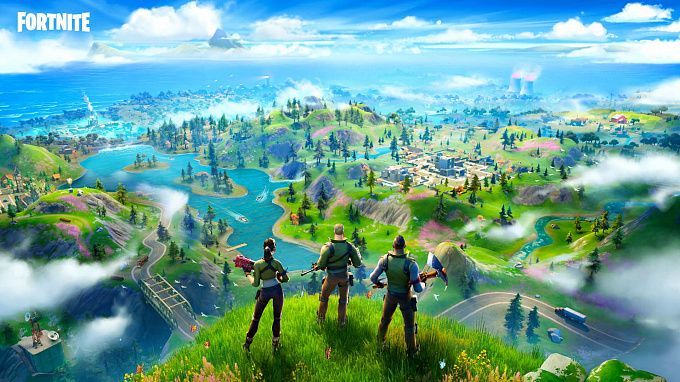 Few games can match Fortnite in the amount of content they add. Battle Royale is regularly updated with new heroes, skins, and more. Collaborations with renowned brands allow you to dress your character in the latest fashion. This includes a capsule wardrobe from Moncler. The characters' wardrobe has been updated with a blown jacket, sunglasses, and stylish hats. The colour of the clothes is directly linked to the player's level. The further the user advances, the darker his wardrobe becomes.

Fortnite announces Hollywood movies, and even pop stars appear. At the end of last summer, the developers announced a musical journey with Ariana Grande.

Fortnite hasn't slowed down lately and delighted the public with new crossovers. Jinx appeared in the game as a promotional campaign for Arcane. Along with it, the gameplay was updated with other content from League of Legends. These were a special pick axe, a monkey bomb, and a new soundtrack.

Crossovers with anime are becoming more and more common too. Recently, there has been a rumor that in Call of Duty, Vanguard will appear swords from Attack on Titan. Fortnite decided to keep up and launched the Naruto crossover. The game added the main four anime skins, new weapons, items, and missions. Fortnite also included Summoning Jutsu and Ramen Break emotions.

At the end of next month, Star Wars Boba Fett will appear in Fortnite. The crossover is scheduled to coincide with the release of the "Book of Boba Fett" series on December 29th.

"Everyone is here!" in Dead Cells 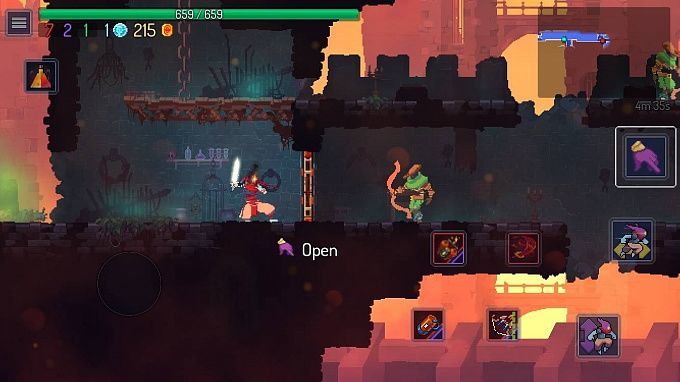 But Fortnite isn't the only one enjoying the perks of collaborations. Roguelike Metroid Deaf Cells has announced a massive crossover with six games at once. The update is symbolically titled Everyone is Here! The game has been updated with new locations, weapons, and secrets.

In Dead Cells, we get the heroes from Blasphemous, Curse of the Dead Gods, Guacamelee, Hollow Knight, Hyper Light Drifter, and Skul The Hero Slayer. They all have unique abilities and combat techniques. The new characters use laser blasters, magic swords, and more. Luchador from Guacamelee transforms into a fighting rooster. In this guise, he deals critical damage to monsters nearby.

Old bugs were fixed along with the update. A special log will record the bugs for further revision.

Don't Starve Together and Terraria

Don't Starve Together and Terraria have announced an interesting free crossover. The update is called An Eye for an Eye. The crossover is based on Terraria. It will add a hunger system, new weapons, and a Darkness night monster. Along with that, the gameplay will be updated with a Don't Starve-inspired lighting system.

DST multiplayer owners will also get some nice bonuses. These include new pets, food, and recipes. Along with this, from Terraria, the Wandering Eye bosses will be brought into the game. The first reviews for additional content already appear online.

Exchange is for the good of the game. Terraria and Don't Starve Together look great despite the different stylistics. The content migration went smoothly. It's as if a proper element have finally taken over the empty space.

The fairytale adventure Child of Light was released in 2014. The game is about Princess Aurora, who decided to restore calm in the kingdom. The project did not receive a sequel. But the other day, it became known that the story was coming back. Only not as a part of the CoL project.

This way, the developers hinted at the upcoming collaboration. The team did not provide any details. But users have already built a plausible theory. It is most likely the characters of Child of Light will move into Bloodstained Ritual of the Night. In the mid-autumn, the developers of the platformer-metroidvania promised a new update. They mentioned that the gameplay would add unusual characters. And the final teaser featured the soundtrack from CoL.

The new story about Aurora and her companions will reveal the events after the finale of Child of Light. 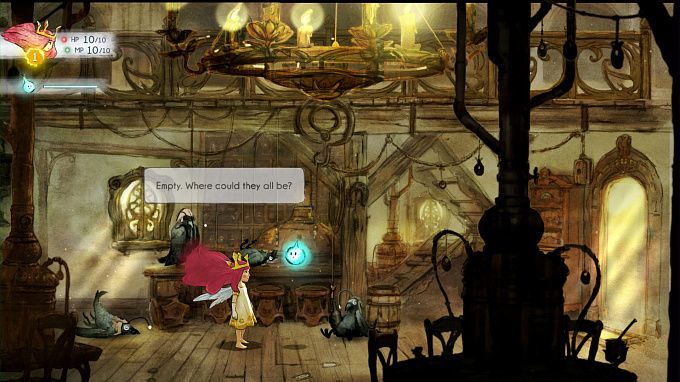 Crossovers make even games that have been played a hundred times more interesting. The gameplay is not boring and monotonous and gives the motivation to return to the game. This article lists the most striking recent and upcoming crossovers. There are many reasons to expect more interesting announcements soon.