Patrick Mahomes has accomplished more in his short time in the NFL than most quarterbacks. If there is one quarterback that can match what Tom Brady is doing stat-wise, it is Mahomes. There is one record that Mahomes has his mindset on breaking during the 2021 NFL season. Tom Brady and the New England Patriots started the 2007 season (18-0).

The 2021 season is the first time the NFL will play 17 games, and that alone plays in Mahomes’ favor to break the record. Last season the Kansas City Chiefs went (16-2) before losing to the Buccaneers in the Super Bowl. The two losses that the Chiefs had during last season, they were the better team on the field.

Kansas City lost to the Las Vegas Raiders by eight points, and Mahomes made one mistake. Their other loss was against the Los Angeles Chargers in the last game of the season. If Patrick Mahomes would have played in Week 17, the Chiefs finish the season (15-1).

The Chiefs are the most talented team in the NFL with the fastest wide receiver and one of the best quarterbacks. It is easy to believe that the Kansas City Chiefs could go for a perfect season. Patrick Mahomes had to say about finishing the 2021-2022 NFL season with an excellent record. 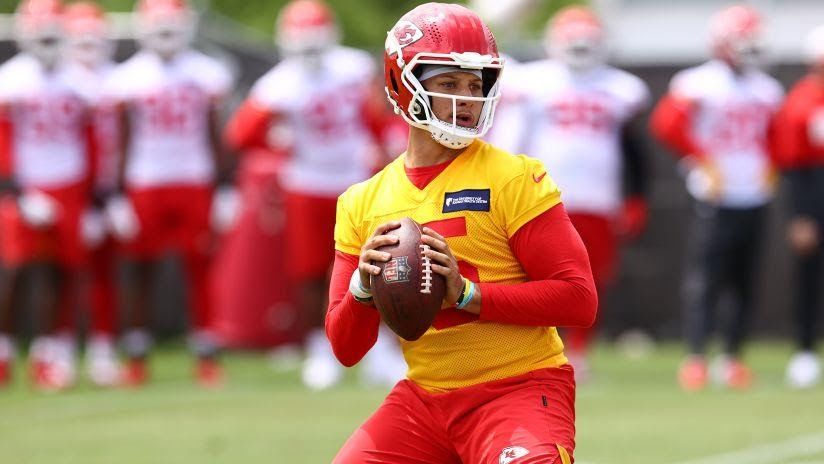 Patrick Mahomes wants to stand above every QB in NFL history 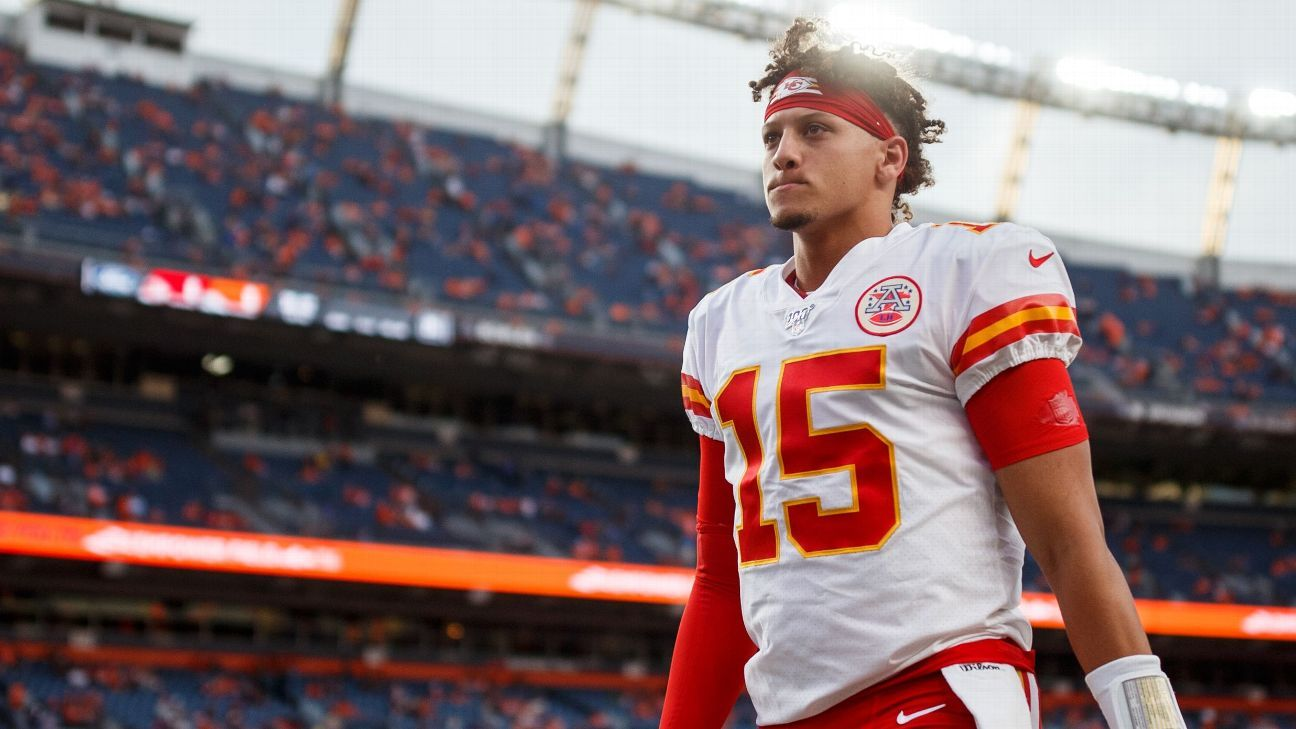 The Kansas City Chiefs have the 11th ranked strength of schedule heading into the 2021 season. Kansas City’s opponents finished the 2020-2021 season with an overall record of (138-132-2) and a win percentage of .511. The Chiefs have a great chance at finishing the season with an unblemished record, but it will not be an easy task.

Patrick Mahomes sat down with Bleacher Report’s Kayla Nicole and had this to say about what it means to him if the Chiefs go (20-0). “The only record I have my eyes set on breaking, which would be new this year, is going 20-0. That’s not a record to be broken, I guess you would say. But I think 19-0 is the record right now, so being able to go 20-0, to be the first one to do that, that would be awesome.”

The AFC West is currently a one-team race, with the Chargers being a year away from making it a two-way race between the Chargers and Chiefs. Six games on the Kansas City Chiefs’ schedule could cost them their chances at finishing the season with a (20-0) record. Here are the six games that could put Patrick Mahomes’ goal in jeopardy.

Five out of the six opponents made the 2020-2021 NFL playoffs, and the Cowboys could have made a run at the playoffs if Dak Prescott did not get injured. The Week 11 game against the Dallas Cowboys could be the one game that the Chiefs could lose. Kansas City will be heading into their bye week after the Cowboys game and could be looking ahead. The Chiefs will have to pay close attention to detail against the Cowboys.