Stories about pirates are becoming an increasingly rare guest in the gaming industry. Among the niche representatives, we can remember Assassin's Creed Black Flag and Raven's Cry. Also, Greedfall is the later and more successful one. And yet the pirate theme is in decline. Things were very different in the 2000s, the golden age of Pirates of the Caribbean and Corsairs. Nevertheless, the legend of the sea robbers does not cease to disturb the imagination of developers. The Mauris team proved it by announcing a new sea adventure, Corsairs Legacy. 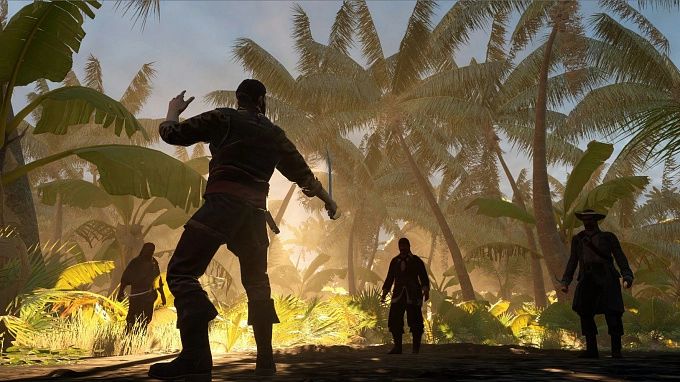 The Spiritual Legacy of the Corsairs

The name instantly refers players to the RPG series "Corsairs" from the Russian studio Akella. In 2003, the team released the first part of the game about robbers and sailors. Users had the opportunity to explore the Caribbean Sea on their ship. As in the majority of RPGs, users were able to upgrade the ship and character and learn new skills and develop existing skills. The narration convincingly conveyed the wild charm and romanticism of pirate life. The game immediately gained fans around the world because of that. For children of two thousandths, it became a milestone of the gamer's youth.
The game was so successful that its second part was released under Pirates of the Caribbean. Bethesda published it as a promo for the movie of the same name with Orlando Bloom and Johnny Depp. Then the line's success began to collapse: the third part upset the players with a lot of bugs and failing textures. Still, the series about pirates has become a recognized classic.
Now Corsairs Legacy enters the scene. The project's title immediately leads us to believe that this is a sequel to the story from Akella. Partly this corresponds to reality. But it is not so simple. Let's look into it.

Mauris is a young Ukrainian team of developers. At the beginning of the story, the team consisted of a couple of people. Now the number of participants has increased to fifteen. But these people are to give the world a new voyage of the sea, with an open world and five chapters of the story campaign.

The guys started with a small project called Save the Pirate. It was a mobile game inspired by the Caribbean legends and pirate setting. The idea of adapting the concept to PC and launching it on Steam came spontaneously. The team wanted to have a new experience and grips with an unfamiliar platform.

Then the question of promoting the indie game to the masses arose. This is where Corsairs stepped into the story. Mauris developers contacted the team that was working on the last part of the pirate series. Initially, they just wanted to get an estimate and a couple of ideas. But in the course of the conversation, the guys realized the scale of influence of the iconic lineup. They realized how many games based on it remained unreleased. Then they decided to become the first who was able to do that. Mauris dug deeper into the history of "Corsairs", changed the title's name, and decided to revive the history of childhood. So there is a connection between the games, not the direct connection, but the spiritual one. 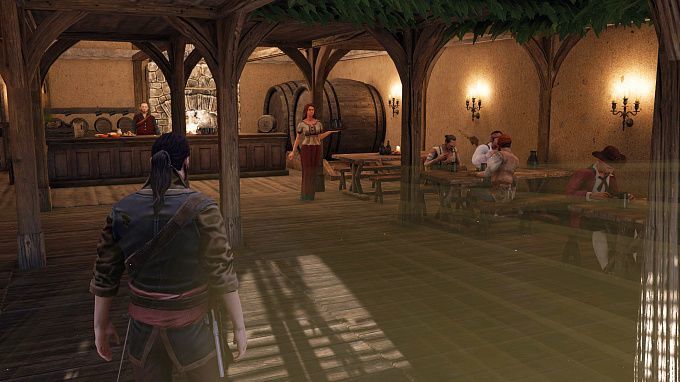 Free Prologue Instead Of Demo-Version

The scale of the project is constantly growing. This is the reason why the release date has not been announced. Originally the game was scheduled for release last year, but the timeline had to be shifted. This year, or at least in the coming months, Corsairs Legacy is not expected. But, the audience will not be left without the content.
Mauris promised to release a free prologue to the main game. The prequel has a separate page on Steam. It represents a fragment from the first chapter of the story. Players will be able to experience the swimming and land exploring mode. We can see the colony in Barbados, the tavern, and the open sea among the highlighted locations. In simple terms, the usual pirate activities await us: cards, alcohol, and waves.
The action of the game takes place in 1689. The heroes will be the most famous pirates of the seventeenth century: Jack Rackham (the protagonist), Ann Bonny, and others. The developers focus on history. Rackham will find himself in an uncertain situation where it is not clear who can be trusted. Even the legendary pirate will have to get nervous when choosing allies. The storyline has five chapters in total. Mauris admitted that they are now busy tying together all the quests. Their dream to make a good story is connected with the current shortage of story games. Moreover, the team is sure that the elaborate narrative will make up for the weak graphics.
You can't expect a mind-blowing picture from Corsairs Legacy. The creators of the game say that. You can see the lags, lagged frames, and clumsy models even in the trailer. The project's shortcomings are flaunted in order not to deceive users' expectations. For the same reason, Mauris does not accept donations and investors. The team is responsible only for itself.
The launch of the free prologue will help the developers assess the game's prospects. Thanks to free access, the release has a better chance to attract an audience. Corsairs Legacy Prologue can already be added to your wish list. That way, you'll be able to support the independent team completely free of charge. And Corsairs Legacy deserves a chance. 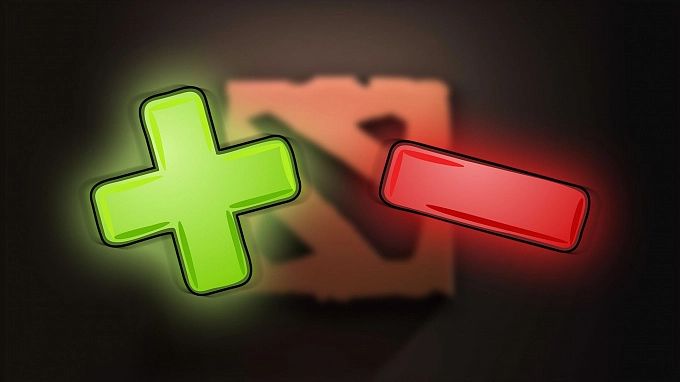 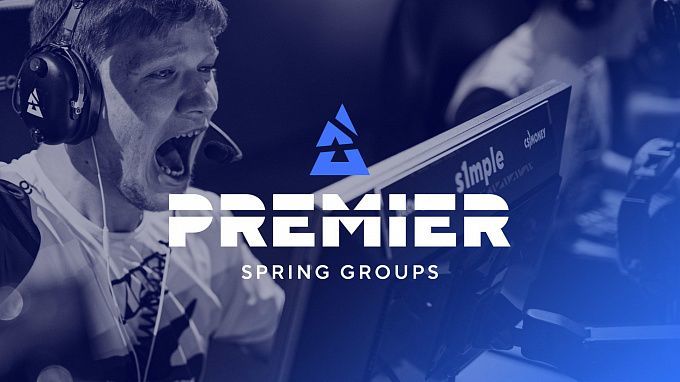 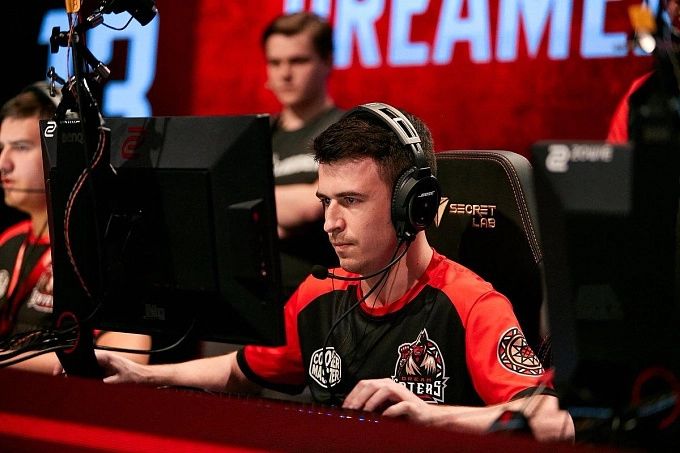 Svyat about unfair play and comparing zoneR with starix
Tags:
Rating:
0
Comments
No Comments Yet! Be the first to share what you think!
Settings
Feed
Customize