Genshin Impact was recently recognized as the most profitable debut of the game industry. The project brought the creators more than two billion dollars during the year of its existence. This is the highest indicator among similar projects. Even Fortnite and GTA V did not manage to make such revenues for a year after the release. Now, it has become known that the developers of Genshin are preparing a new game. It will be an AAA-adventure game with the open world and shooter elements. 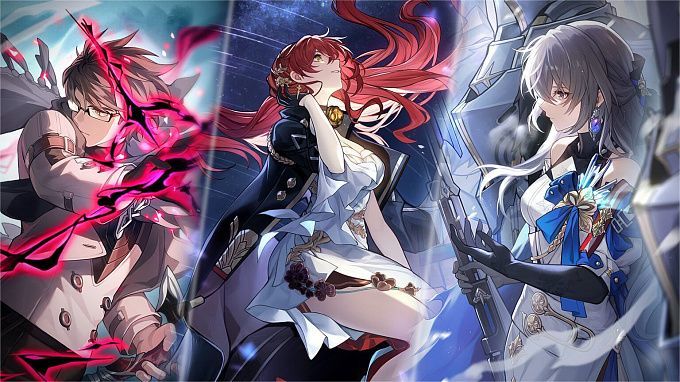 The world learned about the future new product thanks to analyst Daniel Ahmad. He shared the news on Twitter. The company launched a branch in Montreal to work on the game. Its staff will be expanded to a hundred people in the future. The new department will become a research and development center.

There are no details about the game yet. It is known that it will be a high-budget project class AAA or triple-A. The game will have an open world for exploring. Also, the gameplay elements of the shooter will be introduced. The new product is not connected with Genshin Impact. A completely independent video game will be released on several platforms that have not yet been announced.

Hints of work on the project were made back in 2019, before the release of Genshin. It's not specified how far the developers have progressed during that time. But there's no doubt that GI brought miHoYo enough money. Now the company has funds for a high-budget project. The preparation of the new game should go faster. 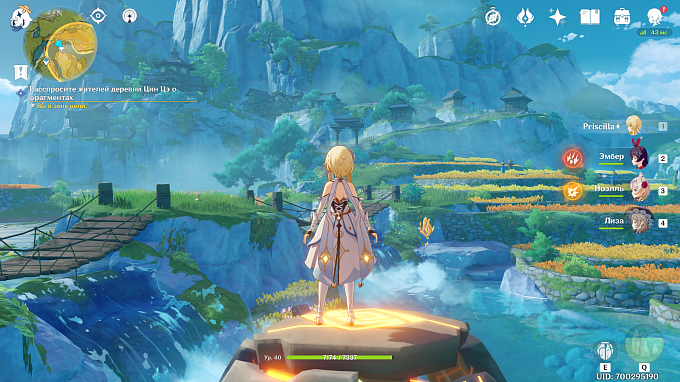 miHoYo's revenue has allowed the developers to show unprecedented generosity. The company has allowed fans to create and sell Genshin Impact merchandise. The official announcement was made on the game's website.

Fan content includes all kinds of creativity, including comics, fanfics, and figurines. Fans are already actively trading crafts with the game's characters. Now they can do this officially without sharing the revenue with Genshin publishers. This requires the purchase of a license if the consignment exceeds two hundred units. The merchandise must also not violate the law or harm miHoYo's reputation.

Registering the merch as a copyrighted product is prohibited. These are the only restrictions imposed by the studio on fans. It's humane enough. 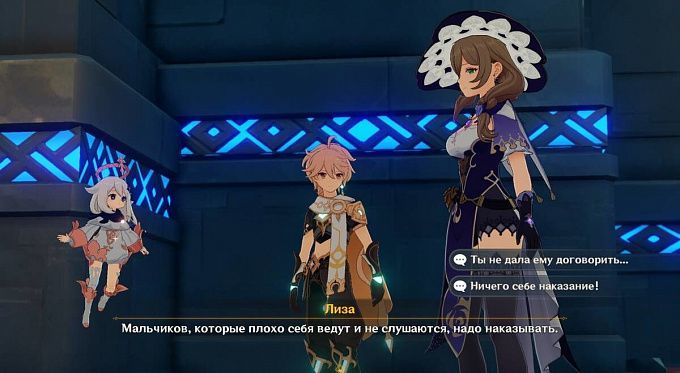 Collaboration with Twitch and conflict with streamers

But things don't always go so well for miHoYo. Recently, the studio has been heavily criticized by users. The reason for criticism was the upcoming event collaboration with Twitch.

The event kicked off on November 25. It was called "Adventurers Guild on Twitch" and will last until December 8. Players can get an exclusive "great feast glider during the event." The user commits to buying a two-month subscription to a participating streamer to open the set.

But the latter are in no hurry to cooperate with miHoYo. They were outraged by the strict requirements imposed by the company.

Streamers are not allowed to broadcast other games during the event. They are also forbidden to sign contracts with anyone other than miHoYo. The final straw was the ban on criticizing Genshin Impact. Not only are streamers not allowed to speak badly about the game. Offering constructive criticism is forbidden too.

Along with this, publishers have not promised the participants a fee. Their revenue will be limited to donations and subscriptions. Large streamers, including Dish, have already refused to participate in the event.

Do not think that the event will be disrupted. Considering the popularity of Genshin Impact, surely there will be bloggers willing to cooperate. The totalitarian nature of miHoYo's demands will not scare everyone.

Along with that, it's worth noting the studio's success. It's been a year since the release of Genshin Impact. But the company manages to maintain interest in itself and its product. Time will tell if the upcoming AAA game will be able to repeat Genshin's record. At least, the project will attract a lot of interest.