The return of the good old Premier League! 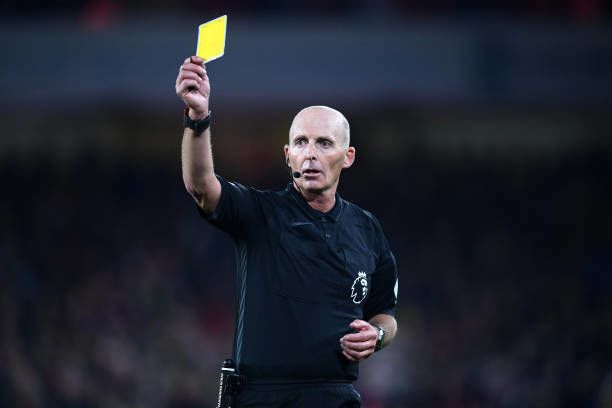 "It's a fu ** ing foul!" screamed Bruno Fernandes when Jack Stephens from Southampton ran into him and took the ball away from him at the beginning of the action, from which the "saints" scored a goal. The same was shouted by all Manchester United fans, and maybe they were right. Legendary United captain Roy Keane still thinks that the Portuguese should have been stronger in building the ball. Because in Kin's time, the criteria for fouls were quite different from recent years.

Millions of Premier League fans around the world smiled with satisfaction at all this. Not because Bruno was blown away, but because it became clear that something important had changed. This is just one, perhaps the most drastic, example of what we have noticed since the beginning of the new season of the Premier League.

Watch and Bet on the English Premier League with Bet9ja 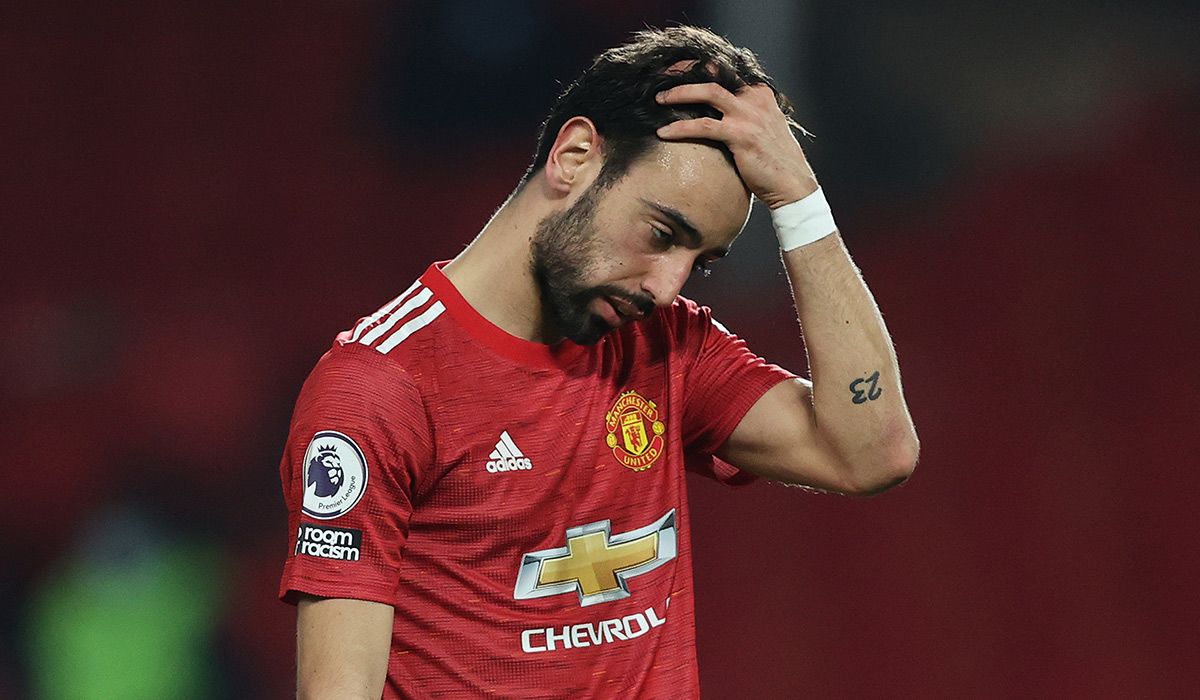 From the beginning of this season, it is noticeable that the referees are letting more physical games and duels, just as it used to be. The fans are in the stands again, and they seem to enthusiastically accept the change in the criteria of the trial.

Powerful duels and a game that flows without the referee announcing every minute - this has been a symbol of the English Premier League for years. However, in the last few years, things have changed drastically and moved in a direction that many fans did not like. Trying to make the game as clean and safe as possible, the English football fathers killed the passion in it. The players became more protected, but the game became boring, and the referees were completely lost by constant changes in rules and criteria.

In the first two rounds of the 2021/2022 season, it somehow seems as if everything is coming to its own. We have fierce duels in the middle of the field, players who fall, referees who show with their hands that the attack continues, and fans who produce a roar of enthusiasm. Of course, not everyone is happy with these changes.

"We can't go to extremes, from basketball and volleyball last year, to rugby this season"

Ole Gunnar Solskaer after the game with Southampton

He added that a "pure foul" was committed on Fernandez. Jürgen Klopp had a similar statement after the match between Liverpool and Burnley.

Watch the EPL with Bet9ja

Aren't there more fouls? We have to protect the players. Watch wrestling if you like such things.

He believes that football goes back 10-15 years. Many would say, "Yes, so what?" Most of the fans are very excited about these new rules and criteria that EFA suggested to referees. With these criteria and rules there won’t be many “protected” football stars and smaller and more traditional teams like Burnley, Newcastle… will have more chances against “big rich” guys and the league will become more interesting. Many complained last season when almost every contact was a foul and there were penalties on “every match”. VAR didn’t justify its expectations, the fans became more dissatisfied and the league lost its “soul”, its identity, and became more commercial. These changes are rare in today’s modern football, but they are welcomed by all football fans from all around the world.

More powerful and football with a lot of contacts and duels is the trademark for football in all English football leagues, and the fans deserve to watch the football they were used to watching from some previous seasons and times.