Vlahovic is said to have all the characteristics of a top goal scorer. He is not a sprinter, but he is fast enough, with fine technique and intelligent solutions in the game. With a height of 1.9 meters, he is also dominant in air duels.

Not a day goes by that his name is not associated with some of the biggest football clubs in Europe.

Bet on Fiorentina with 1xBet 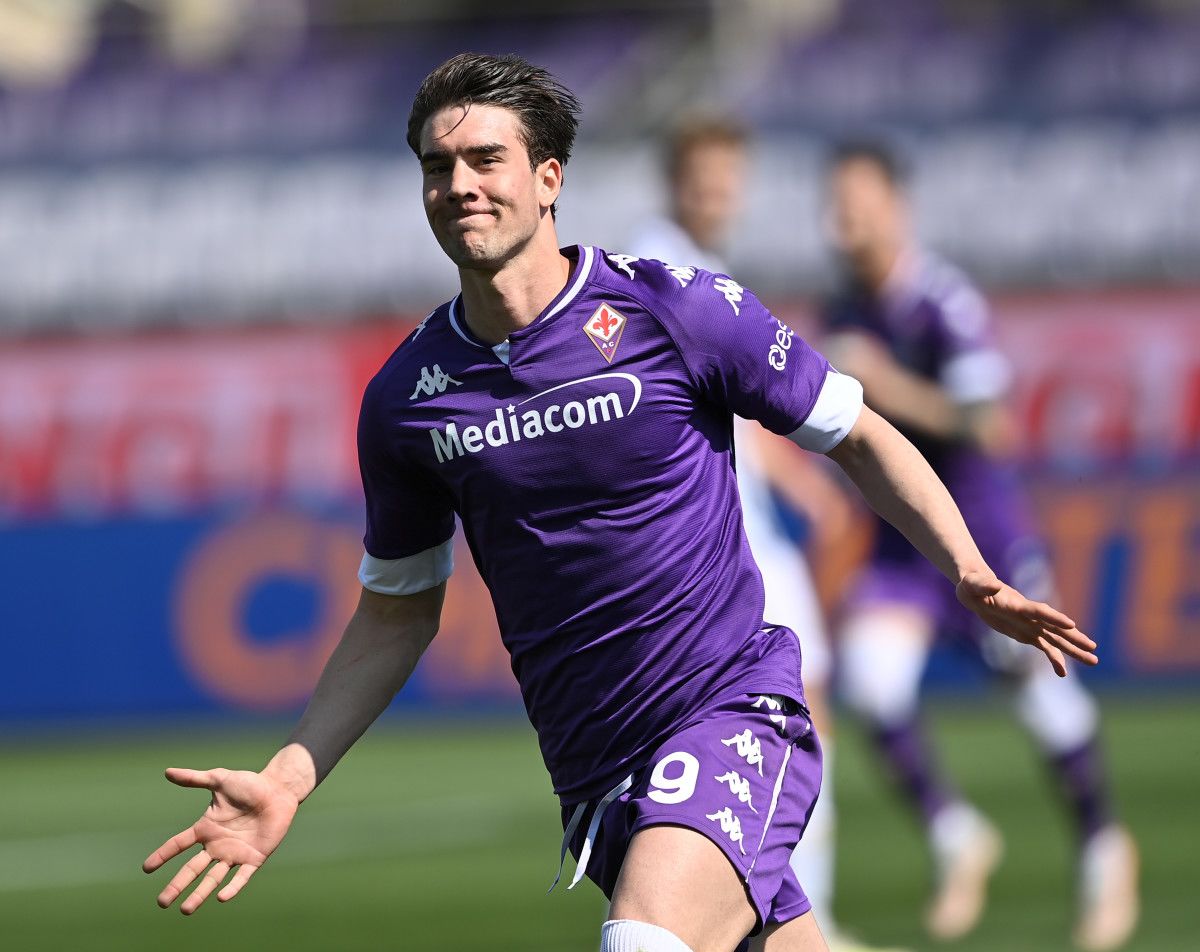 One morning he is on his way to Manchester City, the next he is chosen to succeed Harry Kane at Tottenham, and then as a replacement for Robert Firminho in Liverpool. Juventus, Manchester City, Arsenal, Real and Atletico Madrid are also mentioned… Apparently, even Paris Saint-Germain is considering adding him to their already infernal attack.

It is still a big unknown where Vlahovic will play from January or next season, but what is currently known is that the Serbian goal scorer refuses to extend his contract with Fiorentina, which expires in the summer of 2023.

He is 21 years old and was born in Belgrade, Serbia, where he started his professional career in one of the best clubs in the country, Partizan.

He became the youngest black and white (Partizan’s colors) football player when he made his debut against OFK Belgrade on February 27, 2016, at the age of only 16 years and 24 days. He will later become the youngest scorer in the Serbian Super League, taking over the title from the then Red Star striker, now Real Madrid’s - Luka Jovic - when he scored a goal on April 2, 2016.

As a teenager, he arrived in Italy and wore a purple Fiorentina jersey. He scored his first goals in Serie A in the 2019-20 season, and he experienced a boom last season with Cesare Prandelli as manager.

Although this expert left Florence in the meantime, Vlahovic points out that he helped him a lot to mature in football. Since December 16, 2020, he has scored 28 goals in 39 matches in the Serie A.

It is known that the president of the team from Florence, Rocco Commisso, announced that Vlahovic does not want to sign a new contract with "Viola", which expires in June 2023. Therefore, it is realistically variable that in January 2022, the Serbian striker will leave Fiorentina.

It has already been said that Atletico Madrid, Manchester City, and more recently Juventus, are interested in Vlahovic, who in meantime qualify for the World Cup in Qatar beating Portugal in Lisbon.

Bet on Fiorentina with 1xBet

Now Tottenham has entered the race. Joe Barone, the director of Fiorentina, met with Fabio Paratici, the first operative of the team from London. It is known that Fiorentina is asking between 60 and 70 million euros, and the talks will continue in the coming weeks.

The English believes that he is currently the closest to Tottenham, which was recently taken over by Antonio Conte. The Italian expert, coaching Inter last season, had the opportunity to be convinced of the qualities of Dusan Vlahovic.

The worst-case scenario for Fiorentina is for Vlahovic to continue his career at Juventus, which is allegedly possible already in the January transfer window.

In that way, the young Serb would follow in the footsteps of some great players who exchanged the Fiorentina jersey for the black and white of Juventus. First of all, Roberto Baggio, but also Giorgio Chiellini, Federico Bernardeschi and last summer Federico Chiesa.

Vlahovic is the one who made a difference in Florence last season, and he continued with the established practice in the current competition year, so the Serbian national team member has direct credit for half of Viola's 16 goals this season.

Many are agreed that Vlahovic is currently the best striker in Europe among Haaland and that he has great potential for the future.

Bet on Serie A with 1xBet
Tags:
Rating:
0
Comments
No Comments Yet! Be the first to share what you think! 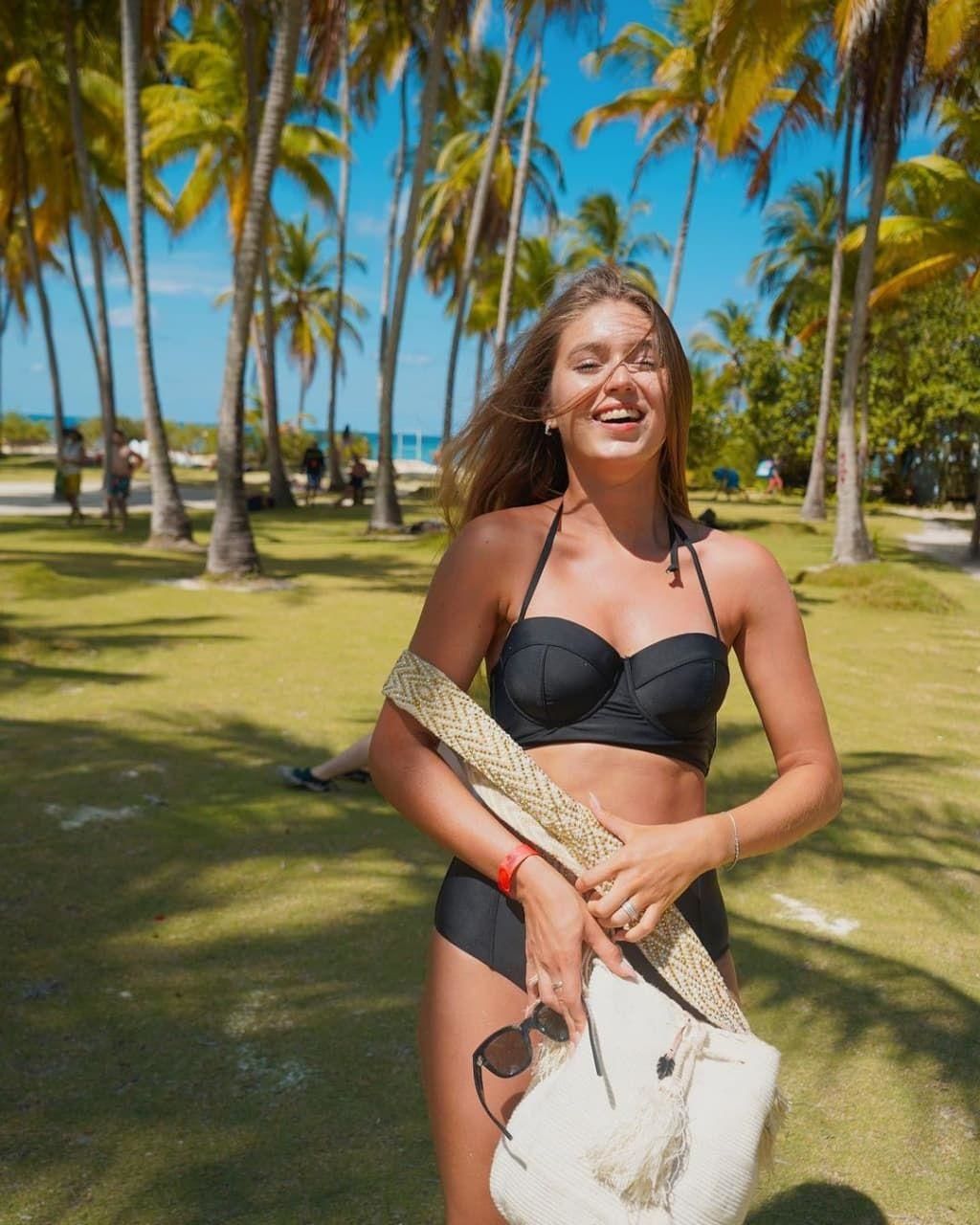 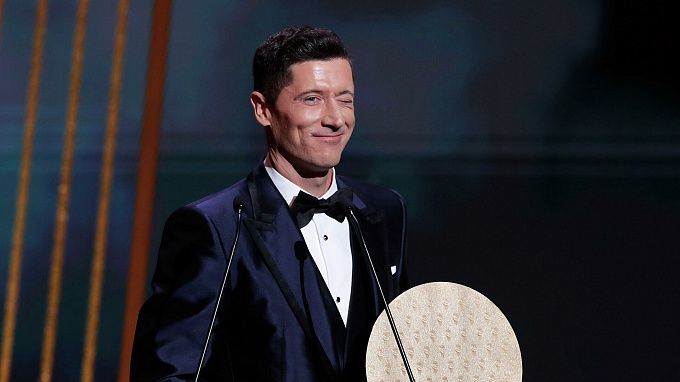 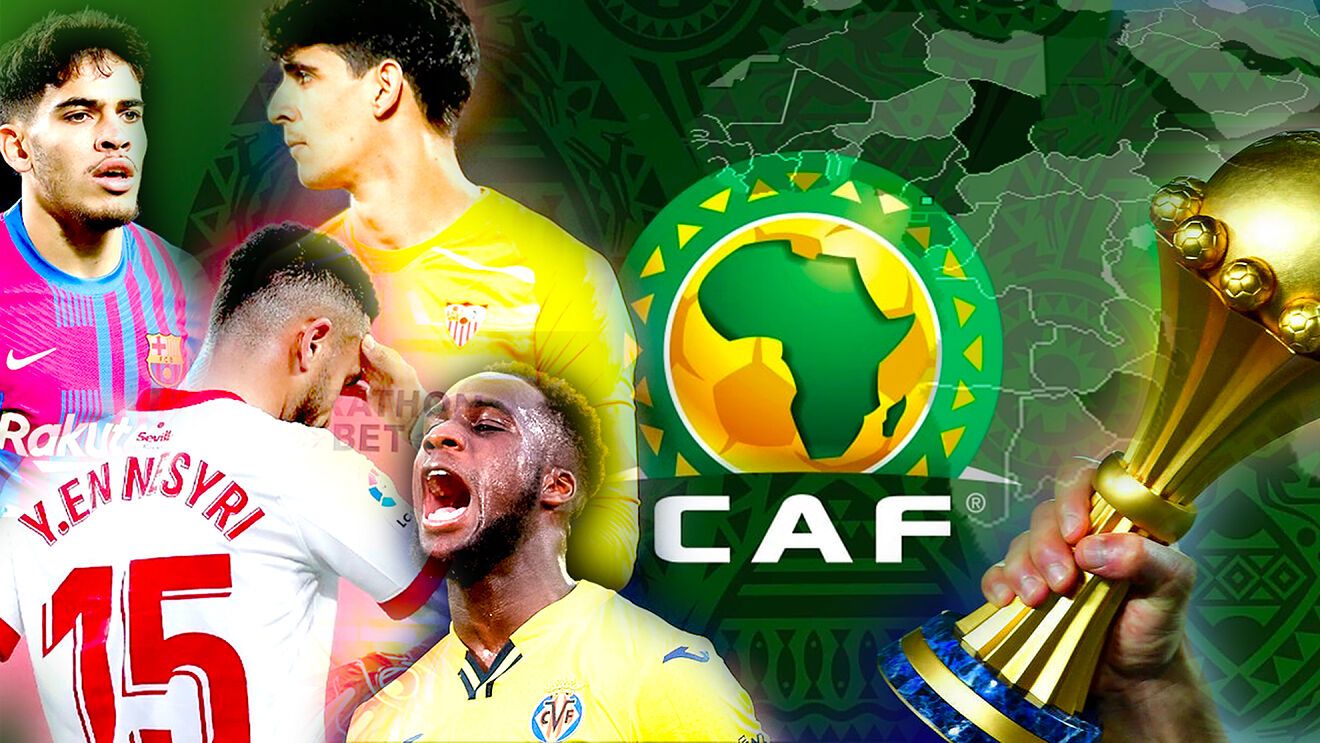 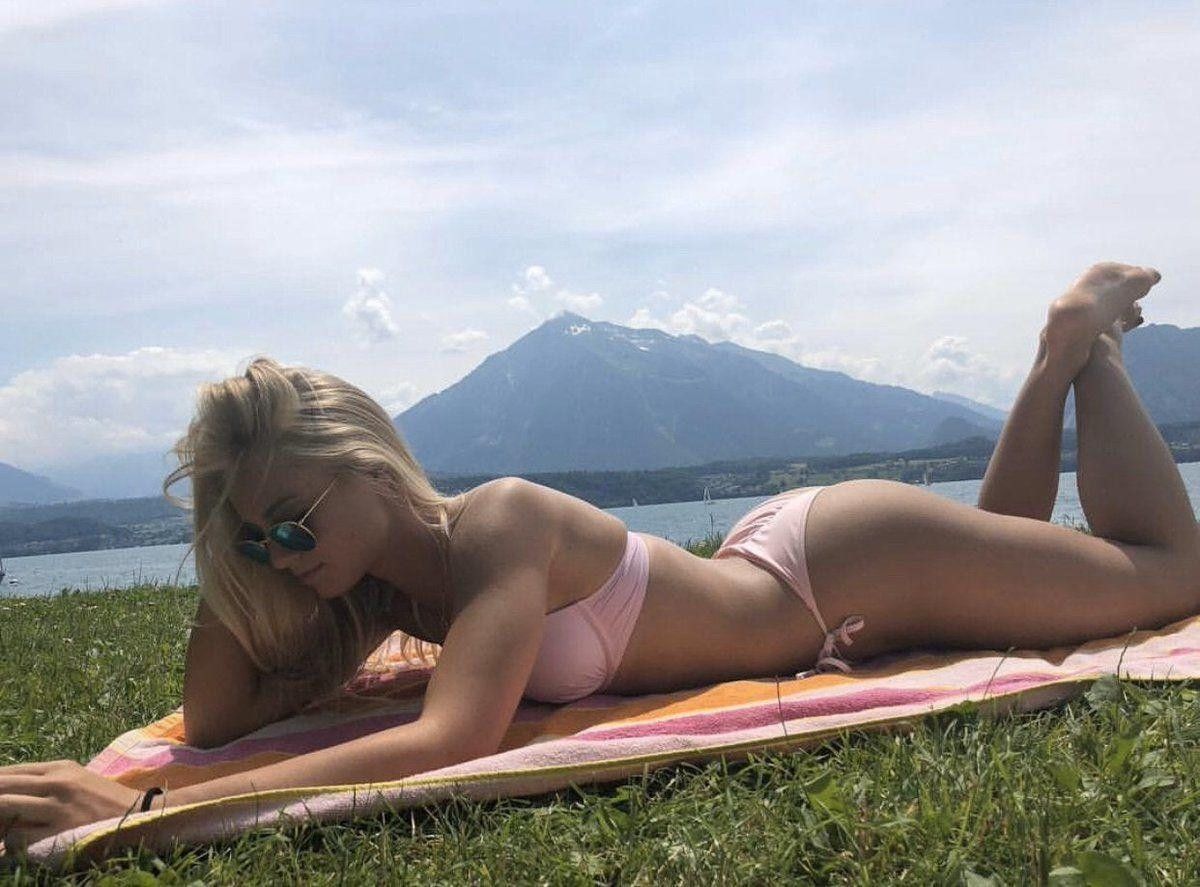 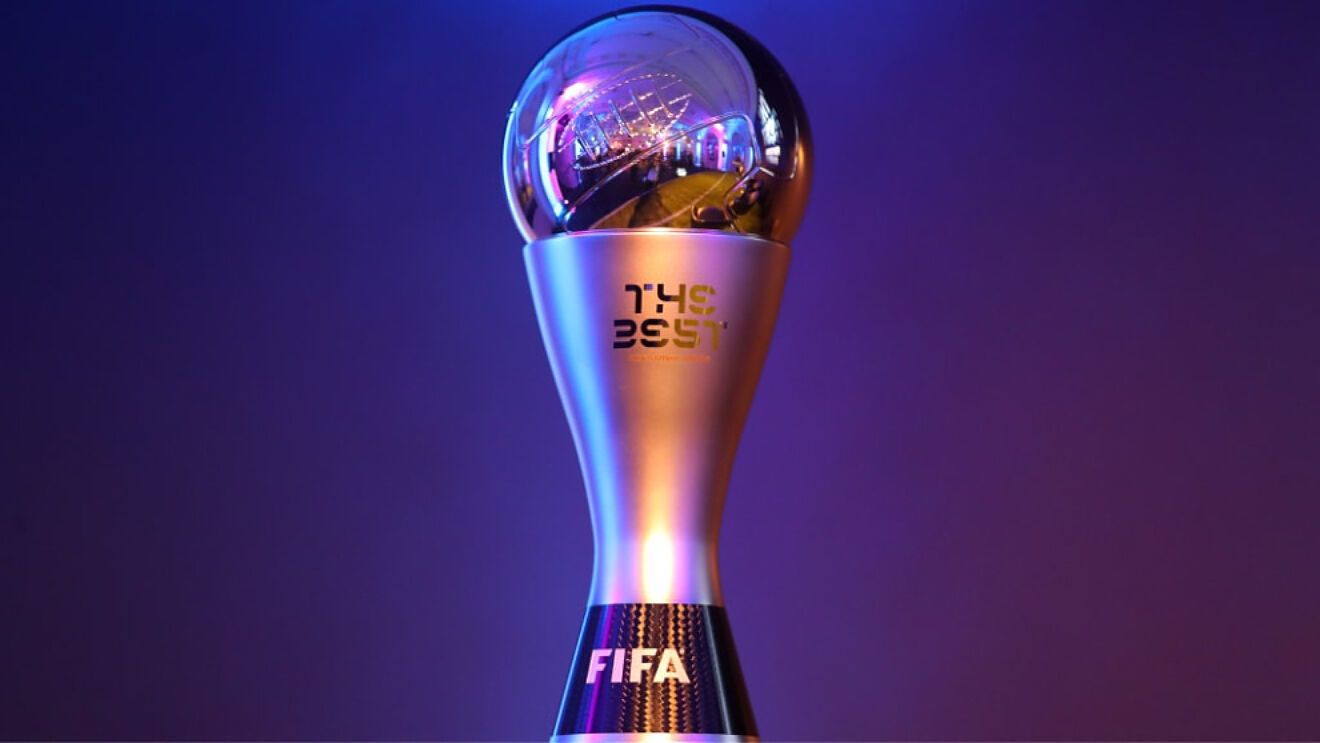 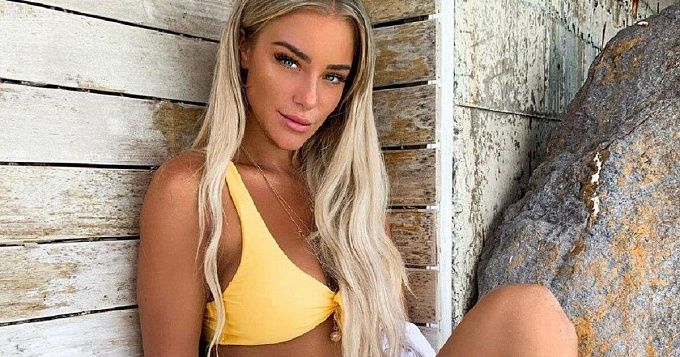 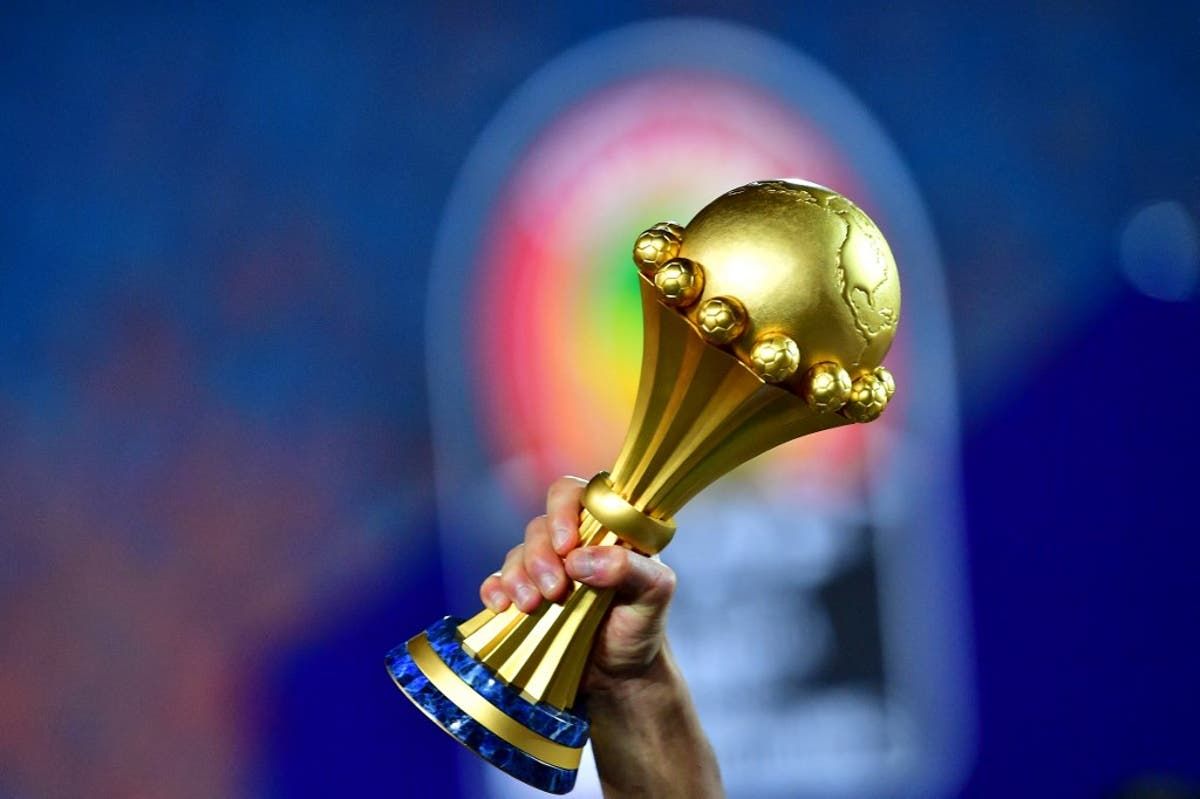 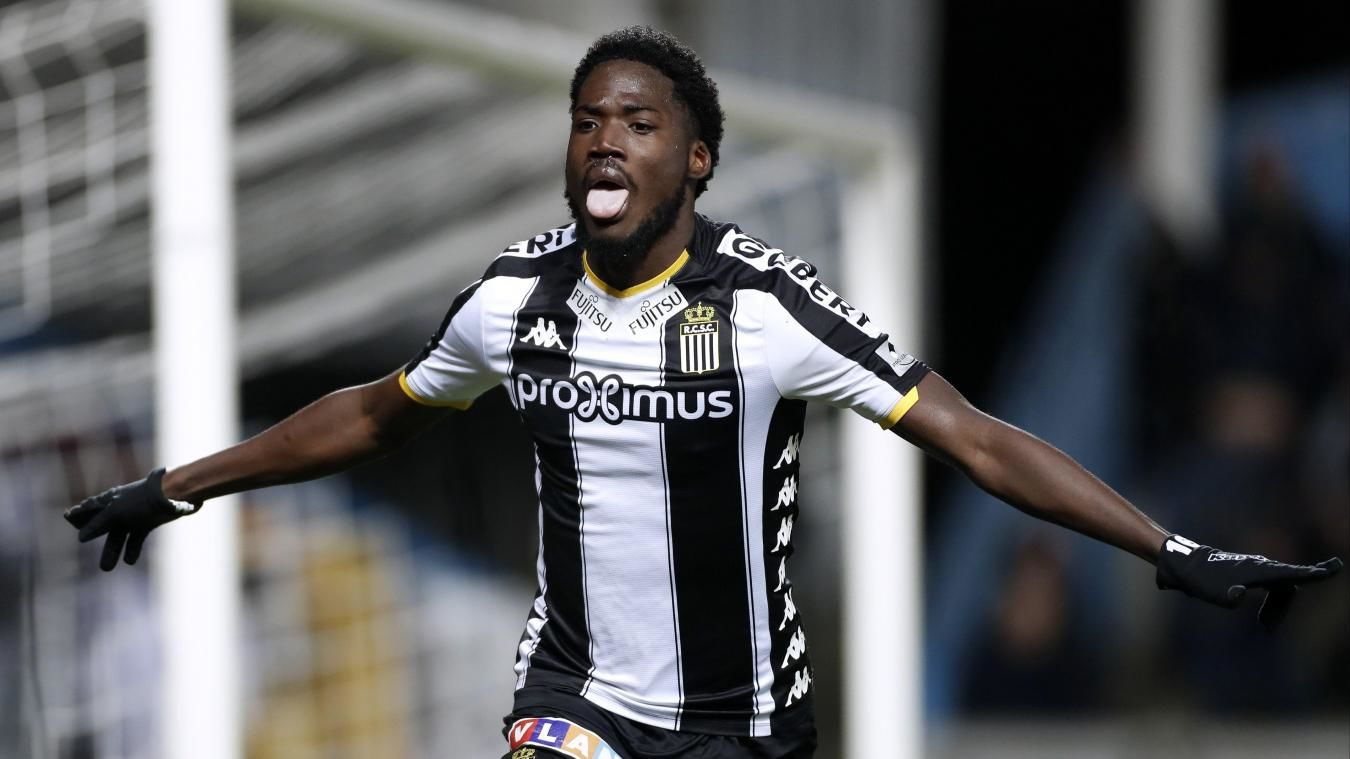