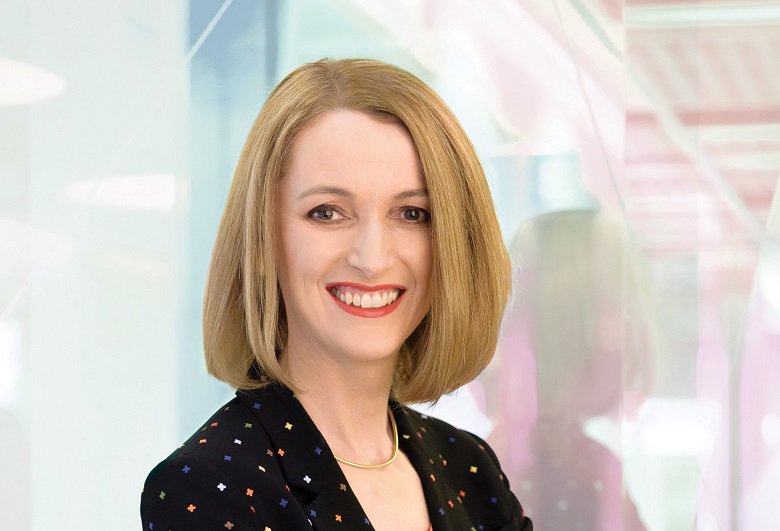 The move comes as Telstra continues to implement its T22 strategy which Brady formed a key part of in her pervious role with the group.

Brady was previously group executive of Telstra’s consumer and small business unit, a role she held since September 2017.

She returns to the role as CFO following taking some time away from work last year for health reasons and returns having made a full recovery.

Michael Ackland, who filled in for Brady while she’s on extended leave last year, will become her permanent replacement in the consumer and small business unit, Telstra said in a statement.

“It is testament to the strength of our internal talent that we were able to appoint Vicki as CFO and head of strategy, and have Michael continuing permanently as group executive, consumer and small business, a role he has being acting in since September last year,” commented Telstra CEO Andrew Penn.

Fiona Chau
Fiona is online editor for Telecomasia.net. She has been covering the Asian telecom industry for the company since 2000. SEE FULL BIO >>
Tags:
Appointments
Telstra
share Print Email