Manchester City will welcome West Ham on Matchday 13, from 16.00 CET, at Etihad Stadium. This is going to be a great match between the second-placed and the fourth-placed in Premier League. 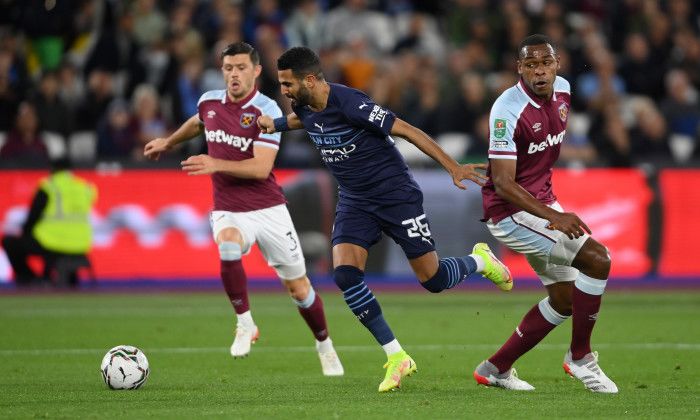 Bookmakers from Bet365 offer 1.20 for Manchester City to win this match, while West Ham has a huge 10.00 for a victory at Etihad Stadium. A draw will cost 5.75. 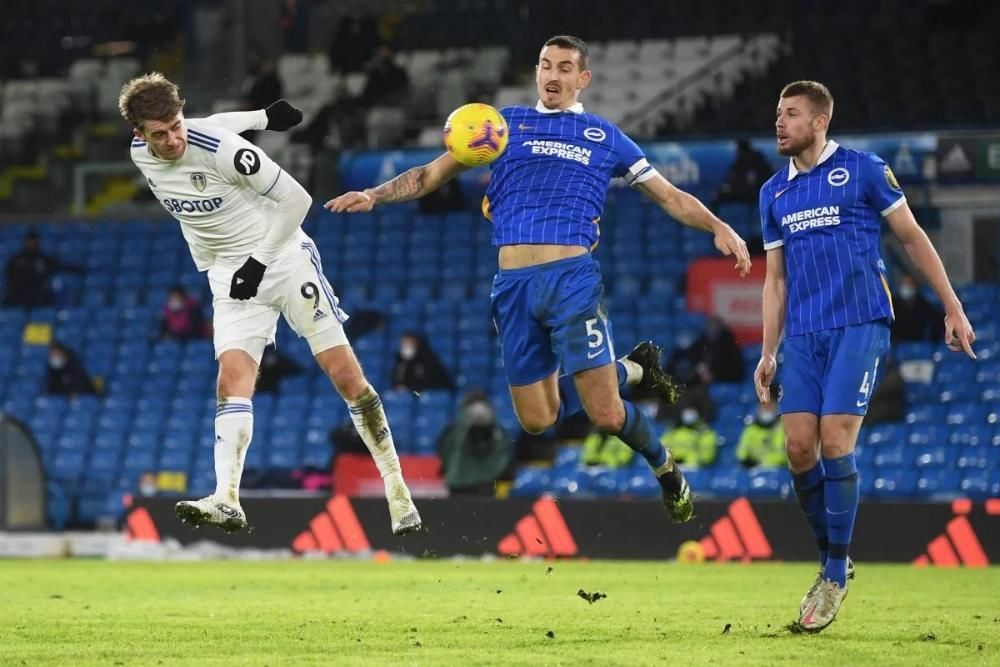 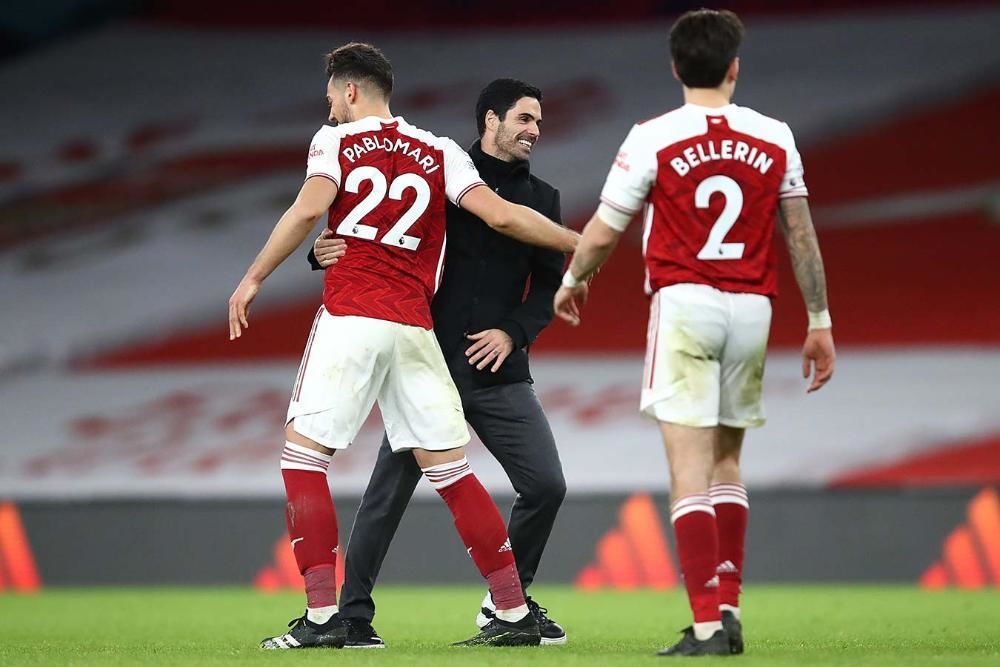 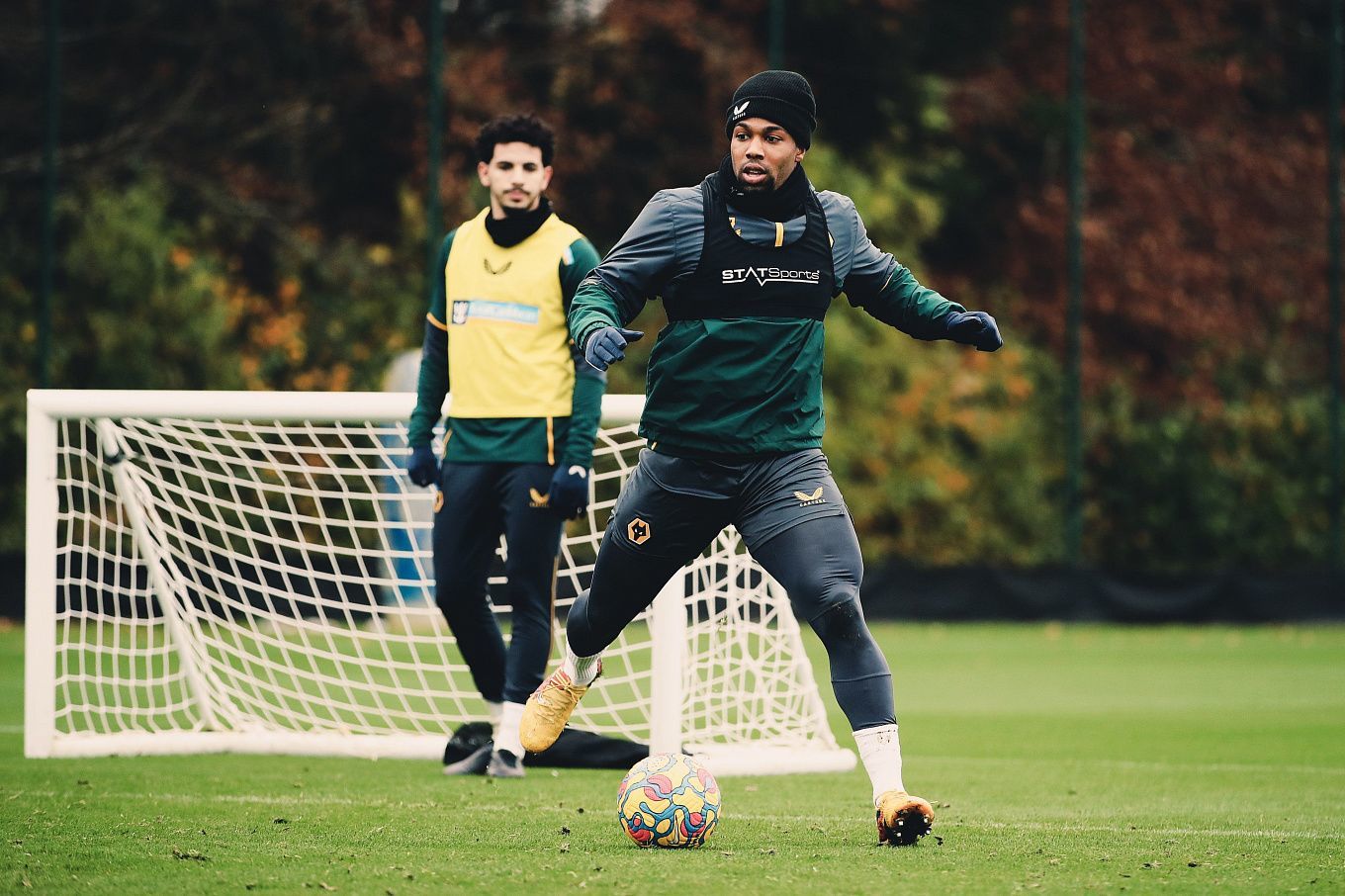 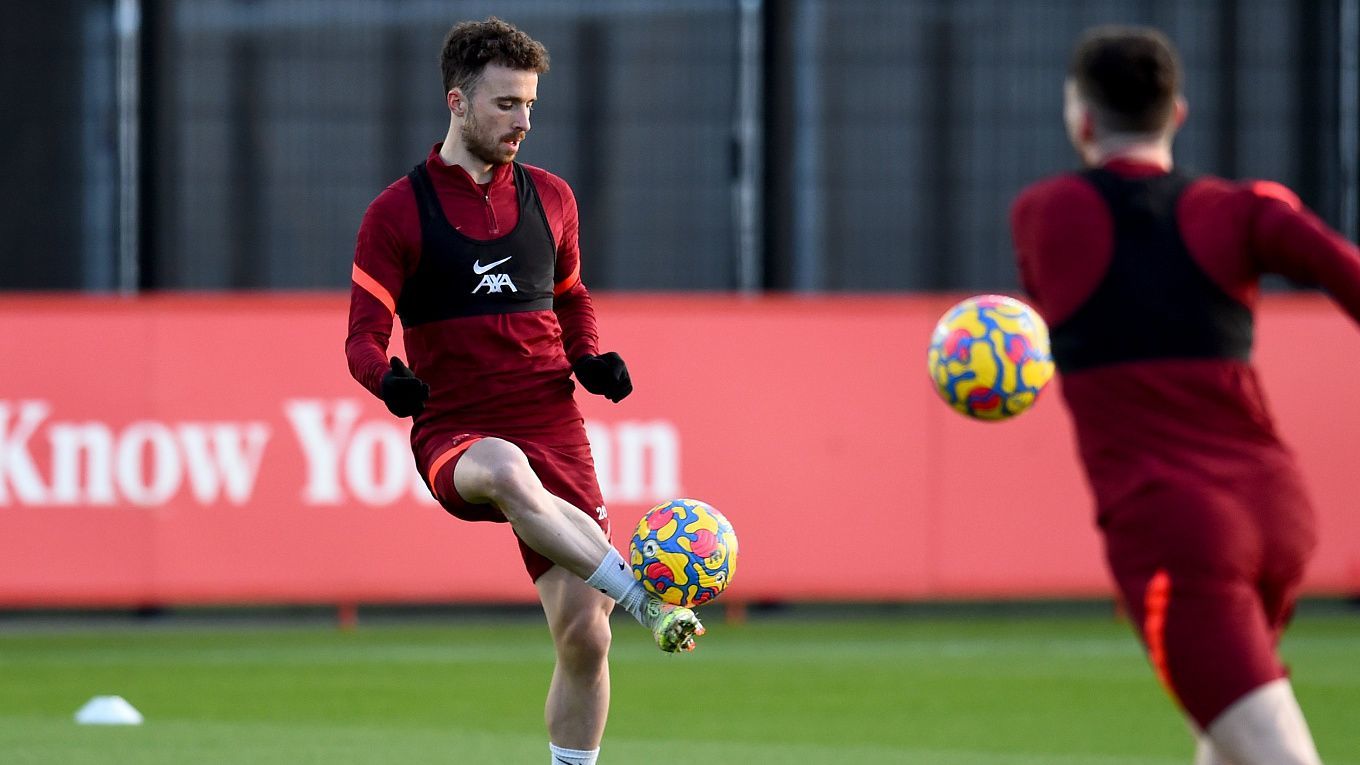 The game between Manchester City and West Ham will be broadcast live on Okko Sport. The broadcast from Etihad Stadium begins at 15.50 CET, ten minutes before the start.

Manchester City is second-placed in Premier League, with 26 points. The defending champions are coming after a great victory in UEFA Champions League, 2-1 against PSG at home.

Crystal Palace was the last team to beat Manchester City at home, on Matchday 10. Also, Manchester City lost the previous direct match against West Ham, in Carabao Cup, 4-5 at the penalty shootout.

West Ham is having a strong campaign in Premier League. The Hammers are currently on the Champions League area, fourth-placed, with 23 points.

West Ham is coming after a defeat against Wolves, 0-1, the first in Premier League after four consecutive wins: 1-0 vs Everton, 1-0 vs Tottenham, 4-1 vs Aston Villa and 3-2 vs Liverpool.

Also, West Ham won against Rapid Wien before the clash with Manchester City, 2-0 away, in Europa League group stage.