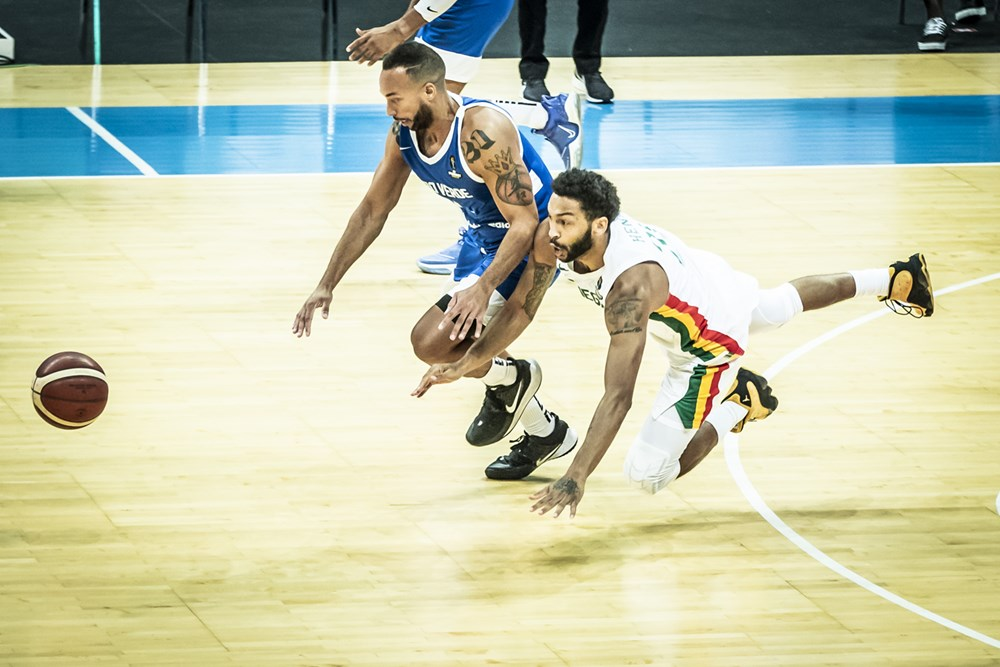 Senegal came on top versus Cape Verde after both teams got bounced out in the Semi-Finals and faced each other for a third-place classification. Even though their trophy hopes get dashed, Senegal showed one of their best performances in the tournament and overcame a struggling Cape Verde 86-73. Meanwhile, Tunisia is going to fight it out versus Cote d’Ivoire for the championship.

Senegal outscored Cape Verde in all four quarters but the game remained close till the half-time break as Senegal led Cape Verde 44-39. However, Cape Verde only managed thirteen points in the third quarter and Senegal jumped to a 61-52 lead. Then in the fourth Quarter, Cape Verde closed the gap to seven points before a Brancou Badio put the Senegalese men up by ten minutes with around four minutes left in the game as Cape Verde couldn’t claw their way back in the game. Gorgui Dieng turned out to be the star of the game with 30 points, 14 rebounds, and 5 assists and totally outplayed Walter Tavares of Cape Verde who mustered 18 points and 14 rebounds. Senegal shot 43% from the floor while relegating Cape Verde to 37.2%