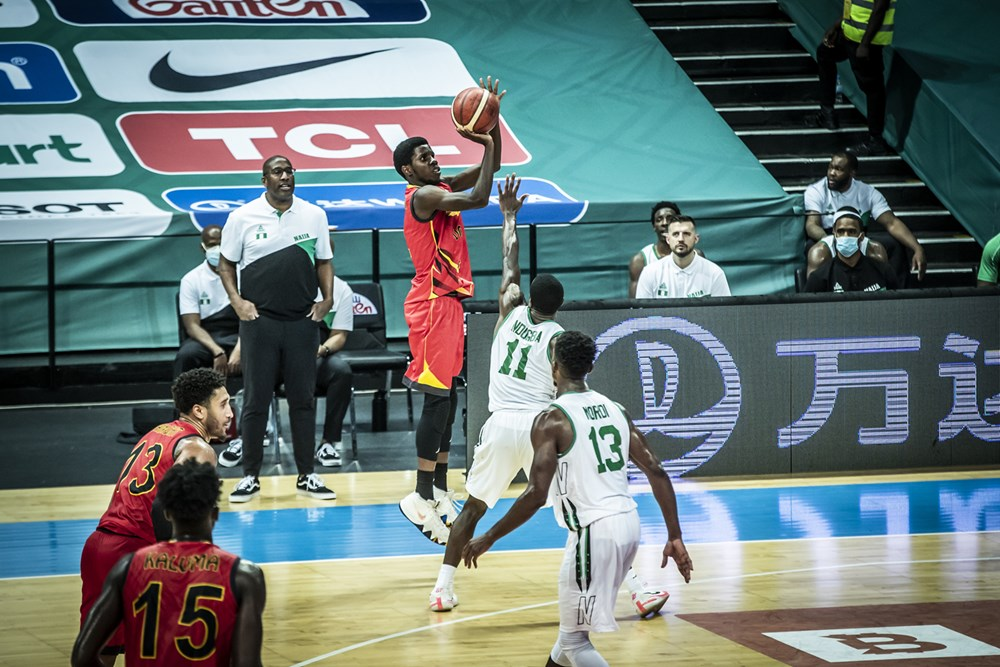 Uganda pulled off a commanding win over the Nigerians and have now proceeded to the Quarterfinals leg. This victory sets up a Quarterfinals match-up between Uganda and Cape Verde which is going to take place on the second of September. Uganda has now split the four games they have played so far. The 80-68 victory comes over a Nigerian team that is missing all of its key players due to their league training camps commitments.

Uganda took a thirteen point lead in the first half and didn’t look back after that. They only extended their advantage by the end of third quarter, being up 67-49 and a lead of eighteen points always proved an uphill task in the last ten minutes. The Nigerians played their best in the fourth quarter but it turned out to be too little and too late as they fell by twelve points in the end. For Uganda, Robinson Opong collected 19 points, shooting an impressive six out of ten from the three-point line. However, the best all-around performance came from Ismail Wainright who lodged 11 points, 11 rebounds, 6 assists, and 3 steals. For Nigeria, Uzodinma Utomi remained the standout performer, top-scoring in the game with 23 points. This game turned out to be a three-point battle where Uganda outshot Nigeria, making 16 threes compared to eleven and shooting an impressive 48.5% compared to 31.4%.